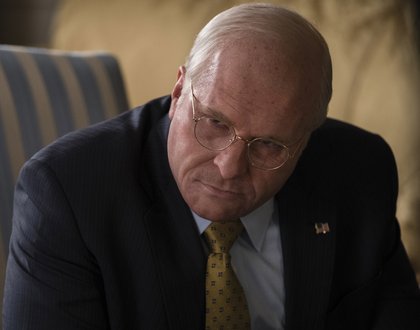 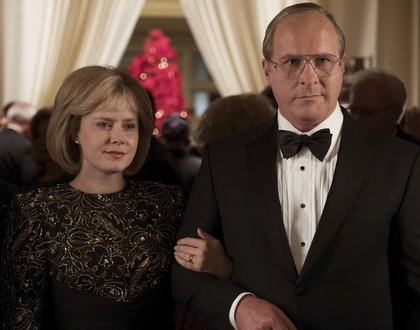 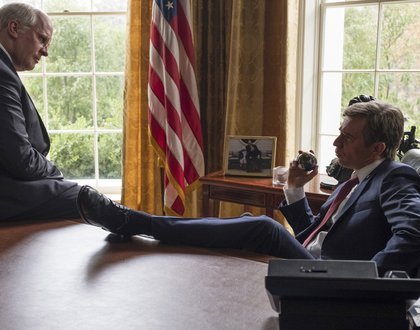 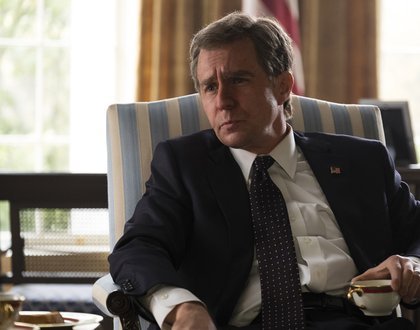 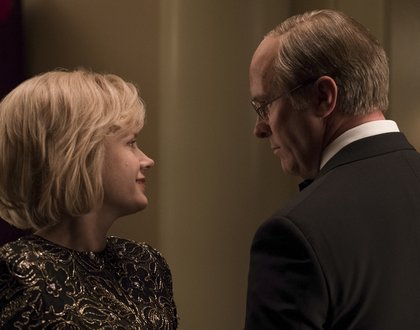 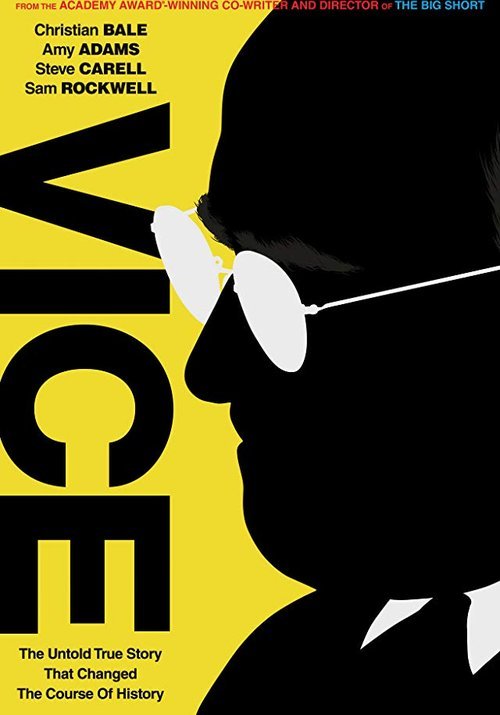 Adam McKay's (The Big Short) Vice is an unconventional behind-the-scenes look at former Vice President Dick Cheney’s stealthy rise from Congressional intern to the most powerful man on the planet. Fully inhabiting the role of the highly secretive title character who changed the world in ways few leaders have over the past fifty years is Christian Bale, who heads an all-star cast that includes Steve Carell as the affable, yet steely Donald Rumsfeld, Amy Adams as Cheney’s ambition-driven wife, and Sam Rockwell as the malleable George W. Bush.

Missed some of this year's Oscar nominated films? Our second annual Oscar Week runs February 22 to 28 and features 11 films nominated at this year's Academy Awards.

A $55 series pass that grants admission to all films in the series is available for purchase here.

Check out the rest of our Oscar Week 2019 program!