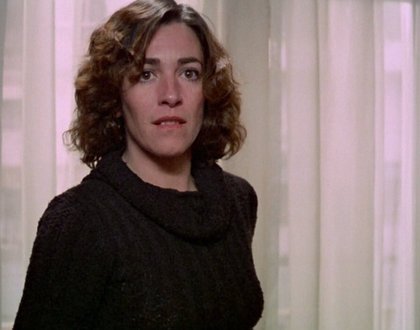 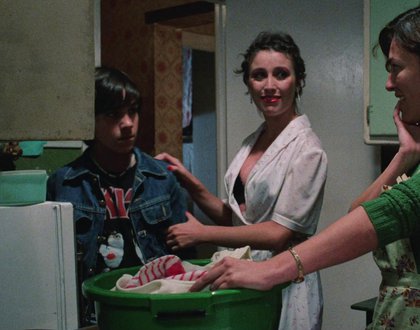 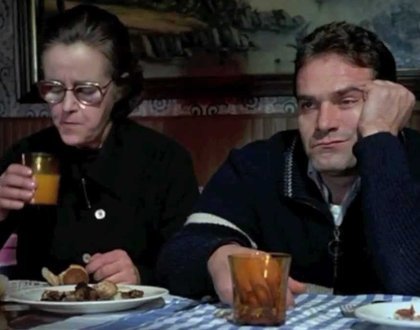 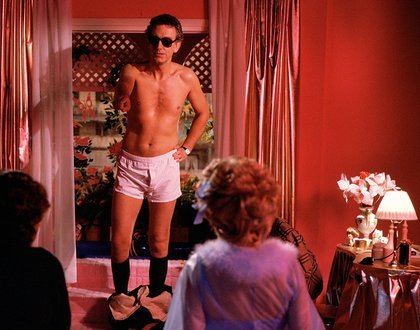 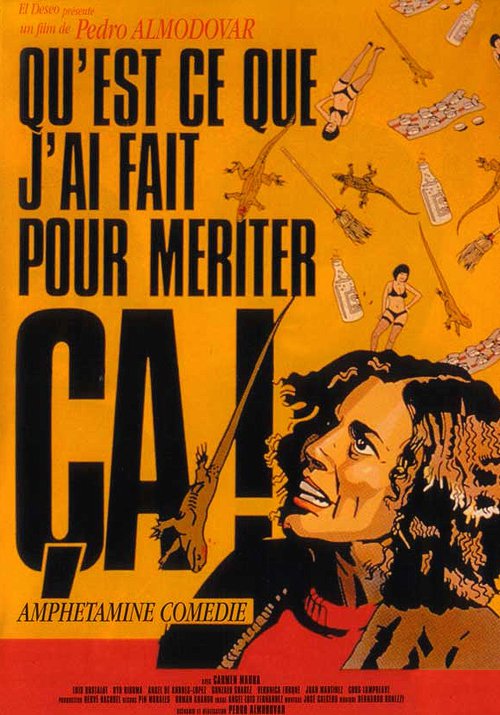 "It is quite simply a small masterpiece." – Richard Grenier, New York Times

Overworked cleaning lady Gloria (Carmen Maura) takes in multiple jobs to make ends meet. Her unforgiving life is inhabited by a cast of eccentric characters: an abusive taxi driver husband who schemes to forge Adolf Hitler’s handwriting, a drug-dealing teenage son who is the actual forger, an unappreciative mother-in-law who hides her sweets, and a prostitute neighbor who pays Gloria to sit in on acts she performs with voyeuristic customers. In this absurd and oppressive environment, what is a woman like Gloria to do - in Almodovarian fashion? Drugs, murder, sex, and selling off a younger son to a pedophiliac dentist helped make this tragicomedy the auteur’s first international success.