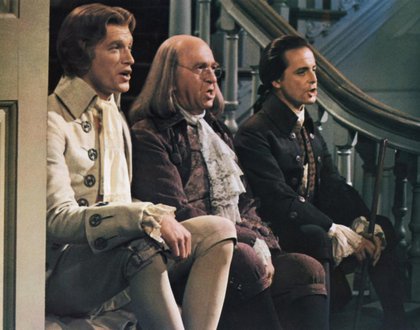 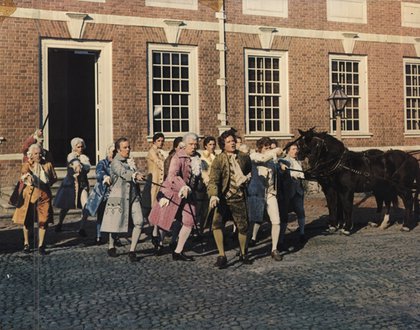 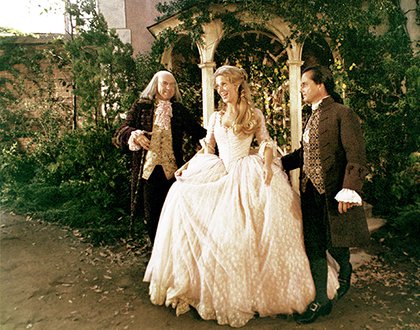 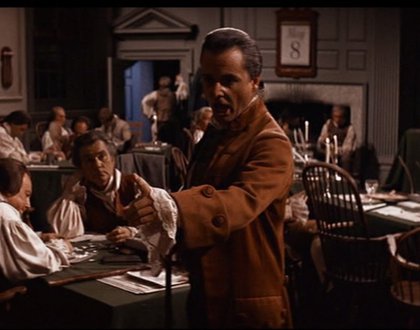 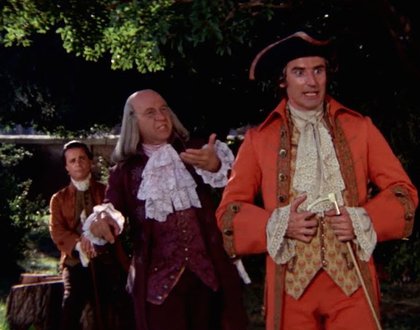 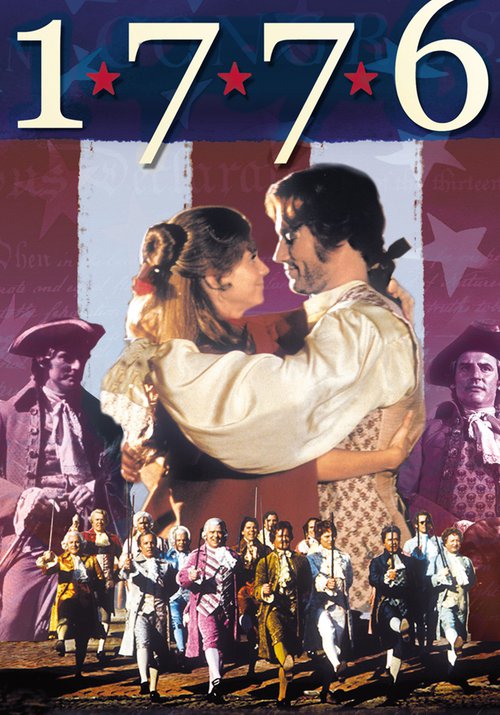 "Every American should watch this once a year." —Nell Minow, Common Sense Media

"It is the first film in my memory that comes close to treating seriously a magnificent chapter in the American history." –Vincent Canby, The New York Times

You'll be seeing stars and stripes as the most fascinating leaders in American history come to life like you've never seen them before in this rip-roaring, Tony Award-winning musical about the birth of a nation. With the Boston Harbor still stained from over-taxed British tea, a revolution is brewing in the colonies, and England has thousands of troops headed for America's shores to squelch her subjects' freedom-loving spirit. It's up to John Adams, Benjamin Franklin and Thomas Jefferson to convince a stubborn congress of British colonists to unite as American patriots and turn the inevitable war with England into a Declaration of Independence.