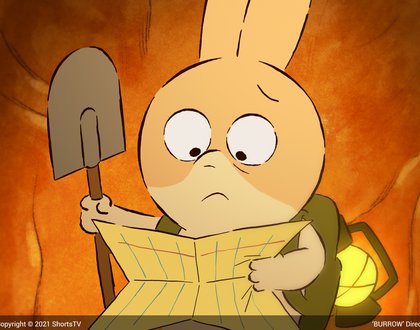 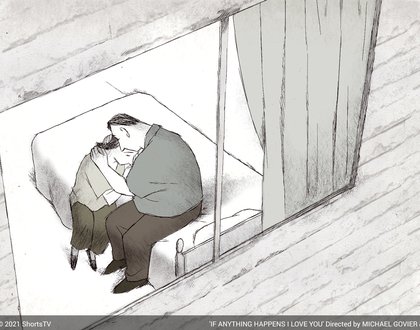 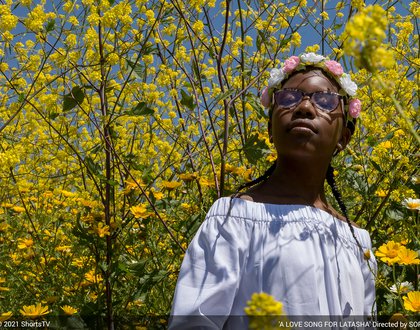 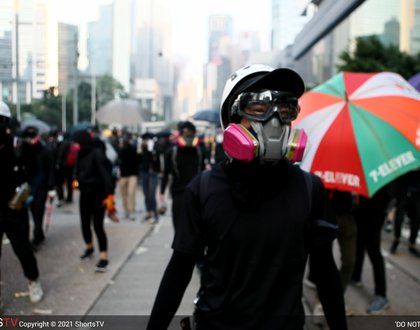 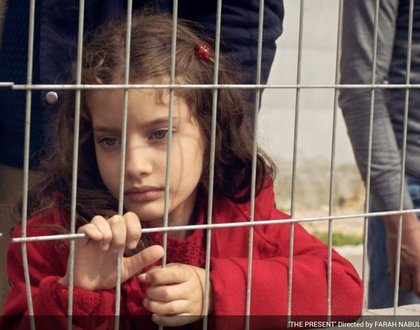 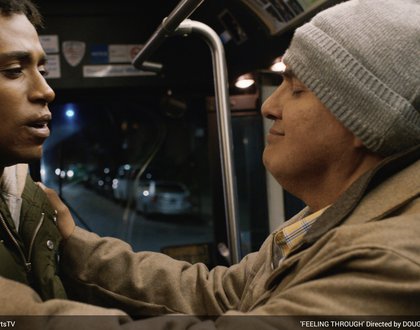 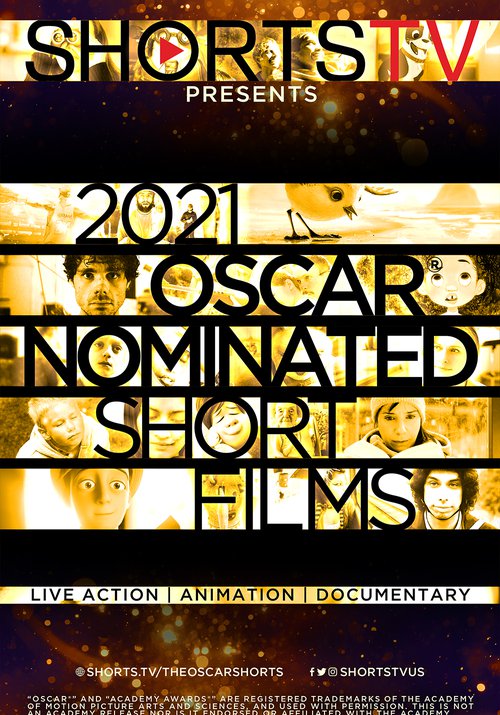 With all three categories offered – Animated, Live Action and Documentary – this is your annual chance to predict the winners (and have the edge in your Oscar pool)! A perennial hit with audiences around the country and the world, don’t miss this year’s selection of shorts, presented in virtual cinemas by ShortsTV and Magnolia Pictures. This year, the Academy Awards take place on Sunday, April 25th.

Each individual program costs $12 and bundle of all three is available for $30. Click here for technical support.

Once a virtual ticket is purchased, you have until May 8 to watch it. Once you start watching, you have 48 hours to finish the selected program.


Burrow – Madeline Sharafian and Michael Capbarat (U.S., 6 min.)
A young rabbit embarks on a journey to dig the burrow of her dreams, despite not having a clue what she’s doing. Rather than reveal to her neighbours her imperfections, she digs herself deeper and deeper into trouble.

Genius Loci – Adrien Mérigeau and Amaury Ovise (France, 16 min.)
One night, Reine, a young loner, sees among the urban chaos a moving oneness that seems alive, like some sort of guide.

Opera – Erick Oh (U.S., 9 min.)
Written and directed by award-winning filmmaker and former Pixar animator Erick Oh, Opera is an animation project that can be defined as a contemporary animated edition of the Renaissance fresco mural paintings.

If Anything Happens I Love You – Will McCormack and Michael Govier (U.S., 12 min.)
Grieving parents struggle with the loss of their daughter after a school shooting. An elegy on grief.

Yes-People – Gísli Darri Halldórsson and Arnar Gunnarsson (Iceland, 8 min.)
One morning an eclectic mix of people face the everyday battle, such as work, school and dish-washing. As the day progresses, their relationships are tested and ultimately their capacity to cope.


The Present – Farah Nabulsi (Palestine, 25 min.)
On his wedding anniversary, Yusef and his young daughter set out in the West Bank to buy his wife a gift. Between soldiers, segregated roads and checkpoints, how easy would it be to go shopping?

Feeling Through – Doug Roland and Susan Ruzenski (U.S., 19 min.)
A late-night encounter on a New York City street leads to a profound connection between a teen-in-need and a Deaf-Blind man.

Two Distant Strangers – Travon Free and Martin Desmond Roe (U.S., 25 min.)
In Two Distant Strangers, cartoonist Carter James’ repeated attempts to get home to his dog are thwarted by a recurring deadly encounter that forces him to re-live the same awful day over and over again.

White Eye – Tomer Shushan and Shira Hochman (Israel, 21 min.)
A man finds his stolen bicycle, which now belongs to a stranger. While attempting to retrieve it, he struggles to remain human.

The Letter Room – Elvira Lind and Sofia Sondervan (U.S., 33 min.)
When a corrections officer is transferred to the letter room, he soon finds himself enmeshed in a prisoner's deeply private life.

Do Not Split – Anders Hammer and Charlotte Cook (U.S./Norway, 20 min.)
The story of the 2019 Hong Kong protests, told through a series of demonstrations by local protestors that escalate into conflict when highly armed police appear on the scene.

Hunger Ward – Skye Fitzgerald and Michael Scheuerman (U.S., 40 min.)
Filmed from inside two of the most active therapeutic feeding centers in Yemen, Hunger Ward documents two female health care workers fighting to thwart the spread of starvation against the backdrop of a forgotten war.

A Concerto Is a Conversation – Ben Proudfoot and Kris Bowers (U.S., 13 min.)
A virtuoso jazz pianist and film composer tracks his family’s lineage through his 91-year-old grandfather from Jim Crow Florida to the Walt Disney Concert Hall.