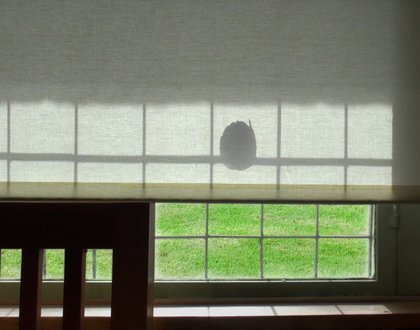 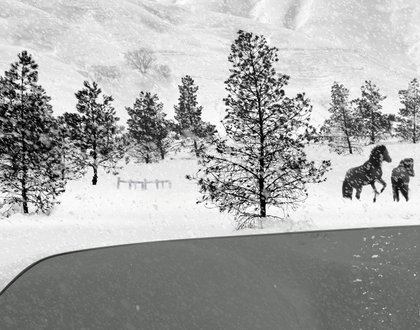 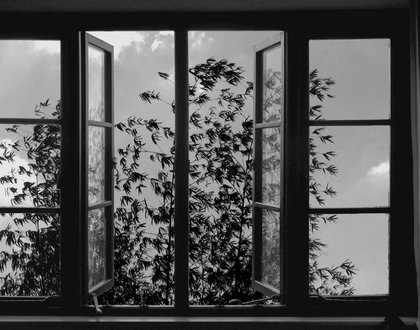 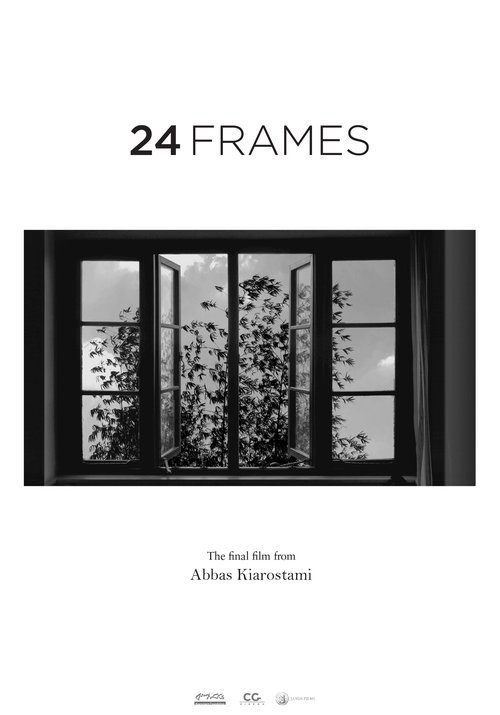 "Kiarostami represents the highest level of artistry in the cinema." – Martin Scorsese

"I’ve often noticed that we’re not able to look at what’s in front of us unless it’s inside a frame." – Abbas Kiarostami

For what would prove to be his final film, Iranian director Abbas Kiarostami gave himself a challenge: to create a dialogue between his work as a filmmaker and his work as a photographer, bridging the two art forms to which he had dedicated his life. Setting out to reconstruct the moments immediately before and after a photograph is taken, Kiarostami selected 24 still images - most of them stark landscapes inhabited only by foraging birds and other wildlife - and digitally animated each one into its own subtly evolving four-and-a-half minute vignette, creating a series of poignant studies in movement, perception, and time. A sustained meditation on the process of image making, 24 Frames is a graceful and elegiac farewell from one of the giants of world cinema.

Opening a window to life outside the realm of narrative film, 24 Frames begs to be met on its own terms and CGAC answers Kiarostami’s challenge by hosting three curated screenings consisting of a brief introduction and a post-film conversation with the audience. On March 4, Director of Programming Nat Chediak will focus on Kiarostami’s work as a filmmaker. On March 5, Poet and Deputy Chief Copy Editor at El Nuevo Herald German Guerra will explore, in Spanish, the poetics of the film. And on March 6, President of ArtCenter/South Florida Dennis Scholl and The Bass Assistant Curator Leilani Lynch will approach 24 Frames as a work of art.