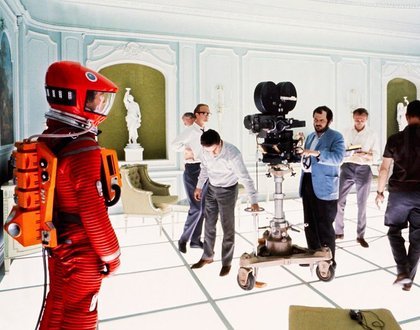 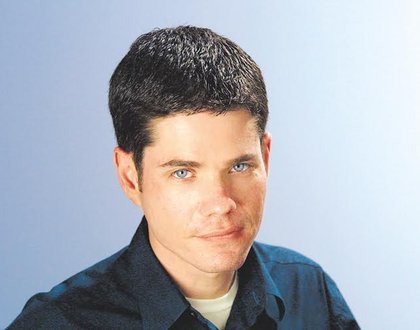 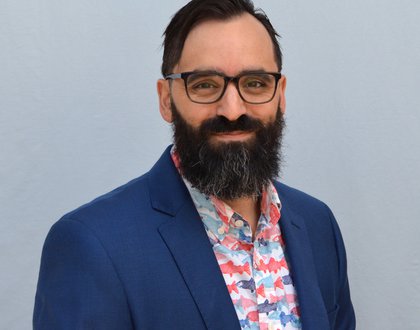 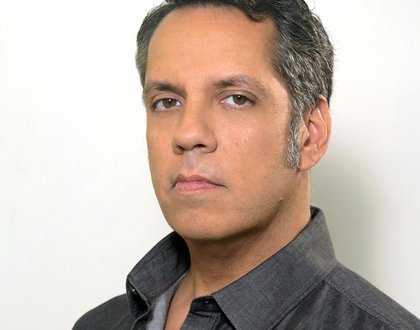 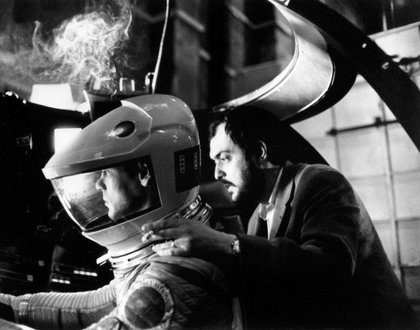 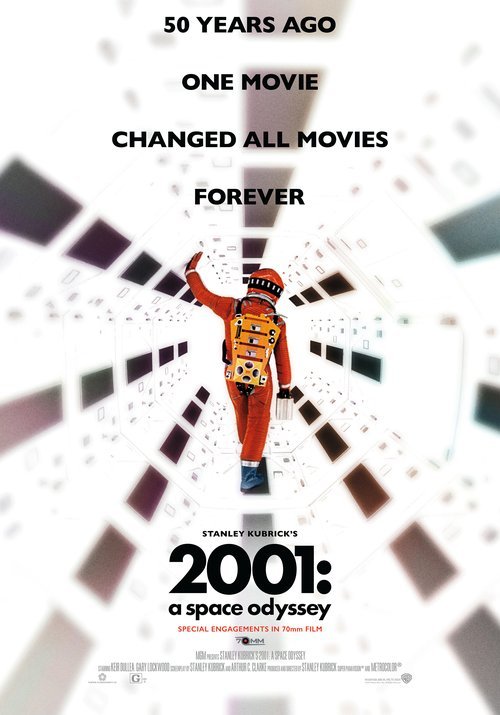 For over 50 years, Stanley Kubrick’s 2001: A Space Odyssey has awed audiences around the world with its epic journey across the vastness of human history – and beyond. To commemorate this milestone, join us for an in-depth conversation about the seminal film featuring Miami Herald writer Rene Rodriguez, Florida Film Critics Circle chairman & Independent Ethos critic Hans Morgenstern, and Dr. Jorge Perez-Gallego, curator of Astronomy and Exhibition Developer at Frost Science Museum, and moderated by Gables Cinema Associate Director Javier Chavez.

Dr. Jorge Perez-Gallego, curator of Astronomy and Exhibition Developer at Frost Science Museum. Dr. Perez-Gallego is a multifaceted scientist, designer, and educator with a Ph.D. in astronomy and a Master of Fine Arts in design. He has published his work and research in both astronomy and design journals, and done work for institutions such as NASA and Telefónica.

Hans Morgenstern is the chairman of the Florida Film Critics Circle and film critic for Independent Ethos. He graduated with a Master's in American Literature with a concentration in film from Florida International University where he wrote his MA thesis on 2001: A Space Odyssey.

This panel is presented by the Gables Cinema and Books & Books. This discussion is free and open to the public on a first come, first serve basis and takes place on July 11, 7:00 pm at Books & Books directly across the street from the cinema.