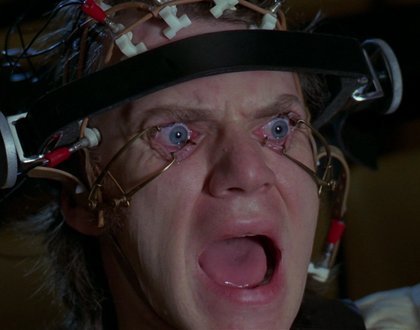 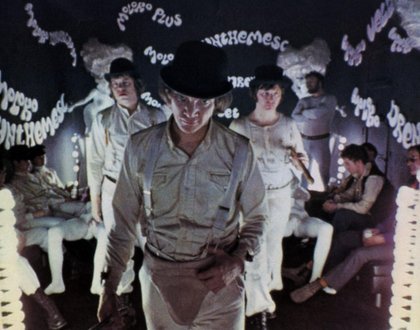 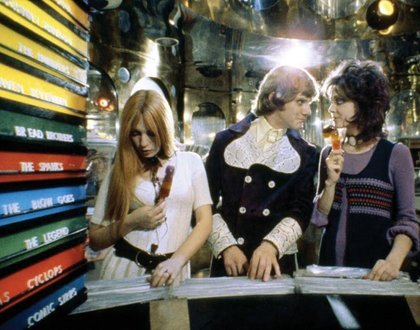 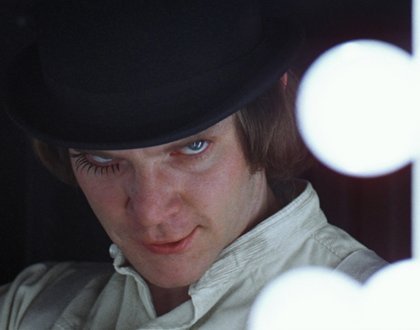 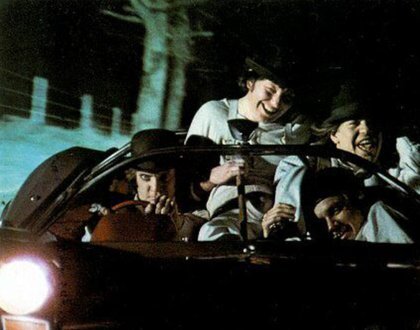 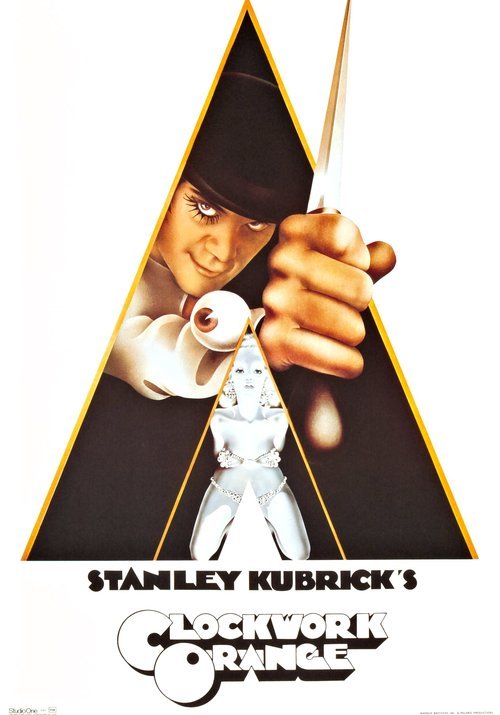 “Stanley Kubrick's film takes the heavy realities of the 'do-your-thing' and 'law-and-order' syndromes, runs them through a cinematic centrifuge, and spews forth the commingled comic horrors of a regulated society." —A.D. Murphy, Variety

Teenager Alex DeLarge (Malcolm McDowell) has three hobbies: listening to Beethoven, rape, and “ultra-violence.” He whiles away the days in a dystopian Britain engaging in these activities with his three “droogs” until he’s caught by police and sentenced to prison. There, Alex is subjected to a radical procedure dubbed the “Ludovico technique” designed to cure him of his affinities. Filled with viciously violent imagery, A Clockwork Orange is hands down Stanley Kubrick’s most disturbing film, receiving an X rating for its original American release. At the same time, it is a chilling examination of youth, juvenile delinquency, and criminal rehabilitation. After winning best film at the 1971 New York Film Critics Circle Awards, New York Times film critic Vincent Canby called it "a brilliant and dangerous work, but it is dangerous in a way that brilliant things sometimes are.”