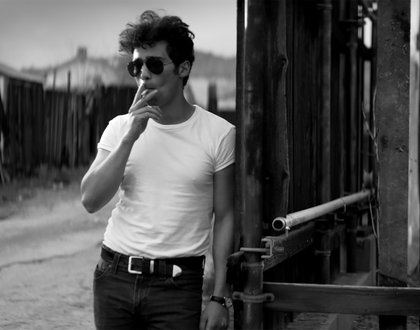 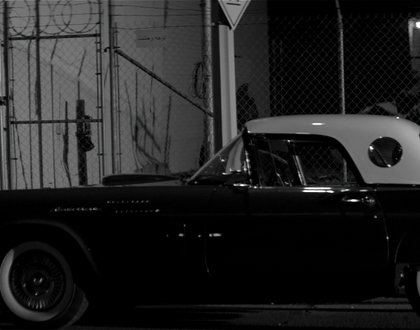 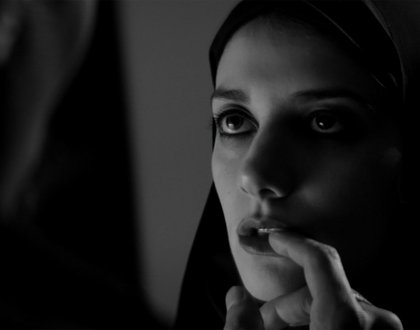 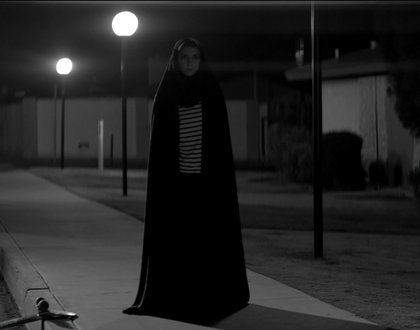 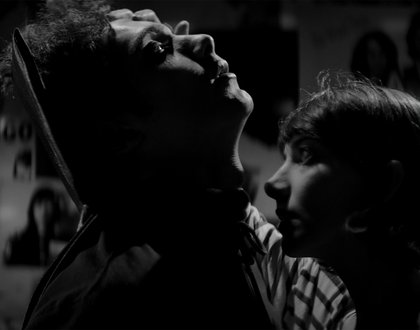 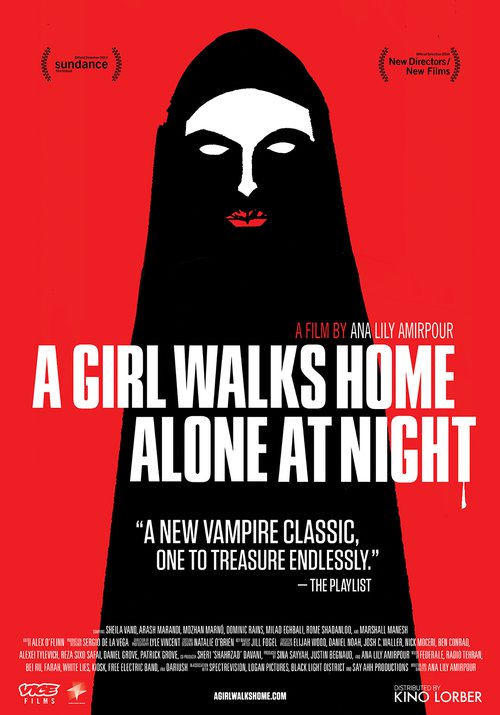 "Even as Ms. Amirpour draws heavily from various bodies of work with vampire like hunger, she gives her influences new life by channeling them through other cultural forms, including her chador-cloaked vampire." —The New York Times


Strange things are afoot in Bad City. The Iranian ghost town, home to prostitutes, junkies, pimps, and other sordid souls, is a place that reeks of death and hopelessness, where a lonely vampire is stalking the town's most unsavory inhabitants. But when boy meets girl, an unusual love story begins to blossom...blood red.

"I wanted to make an Iranian film, but the question was how?" Ana Lily Amirpour says. "Since I obviously can't shoot in Iran, the solution became the invention of the entire film; I found a desolate, vacant oil-town in the desert of California which became the fictitious Iranian ghost town Bad City, and suddenly there were no rules. I created my own universe and made the rules. The cast of characters are inspired by pop icons I love from the 50s all the way through the 90s, like James Dean, Sophia Loren, Ninja from Die Antwoord, and of course, the limitless possibilities of a Vampire."