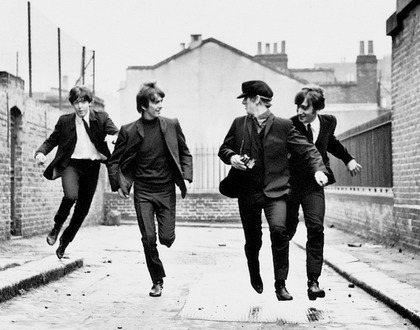 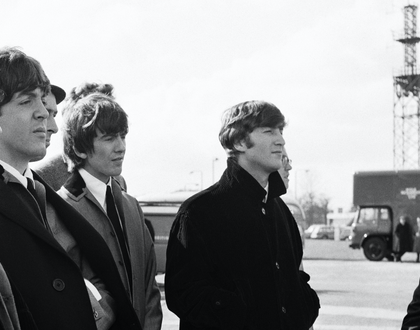 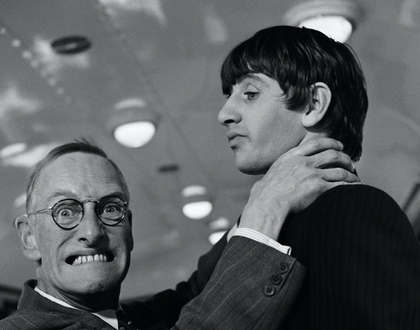 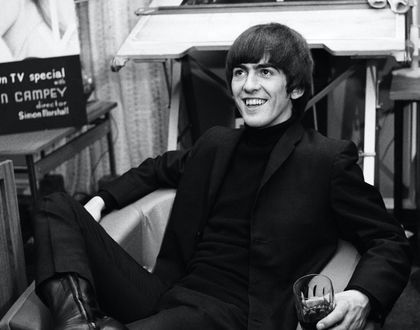 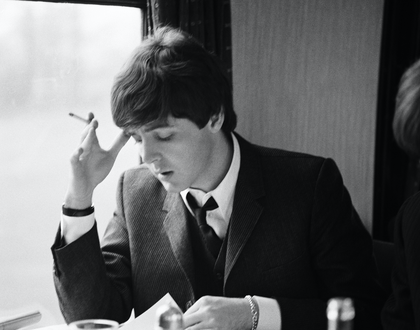 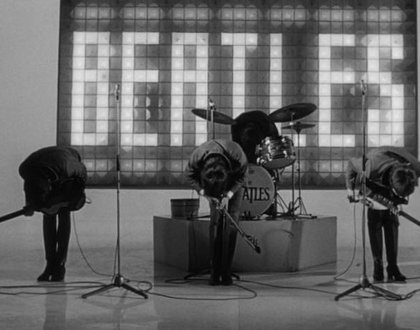 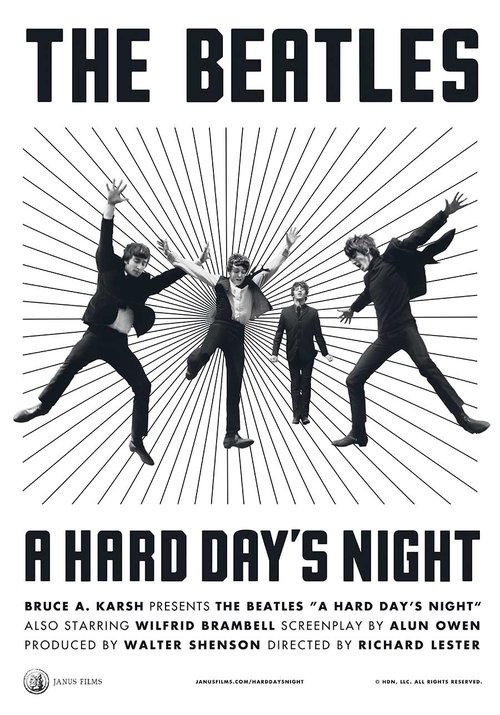 "It's a fine conglomeration of madcap clowning in the old Marx Brothers' style, and it is done with such a dazzling use of camera that it tickles the intellect and electrifies the nerves." —The New York Times

"Make a date to catch this on the big screen and be rewarded with pure magic." —Empire Magazine

This community event is sponsored by City of Coral Gables Commissioner Kirk Menendez and hosted by the Coral Gables Adult Activity Center. This film is free to Coral Gables adults 50+ by claiming a ticket at playgables.com.

Meet the Beatles! Just one month after they exploded onto the U.S. scene with their Ed Sullivan appearance, John, Paul, George, and Ringo began working on a project that would bring their revolutionary talent to the big screen. A Hard Day's Night, in which the bandmates play wily, exuberant versions of themselves, captured the astonishing moment when they officially became the singular, irreverent idols of their generation and changed music forever. Directed with raucous, anything-goes verve by Richard Lester and featuring a slew of iconic pop anthems, including the title track, "Can't Buy Me Love," "I Should Have Known Better," and "If I Fell," A Hard Day's Night, which reconceived the movie musical and exerted an incalculable influence on the music video, is one of the most deliriously entertaining movies of all time.

Shooting with multiple cameras to capture every angle and letting the energy of the band drive the film, director Richard Lester mixed techniques from narrative films, documentary, the French New Wave, and live television to create something that felt, and was, spontaneous. "I have seen directors who write down a list of scenes for the day and then sit back in a chair while everything is filmed according to plan," Lester has said. "I can't do that. I know that good films can be made this way, but it's not for me. I have to react on the spot. There was very little structure that was planned, except that we knew that we had to punctuate the film with a certain number of songs."

Shot, edited, and mixed in only four months, the film premiered on July 6, 1964, at the London Pavilion theater, with Princess Margaret and Lord Snowdon in attendance. Four days later, the film had its Liverpool premiere, where the band greeted over 200,000 hometown fans.

This is a 4K restoration.

Tickets are required for entry and must be claimed at playgables.com.

Community rentals are events hosted by other organizations that are generally open to the public. For information on renting the cinema, please click here.