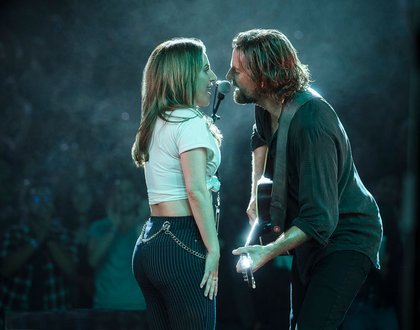 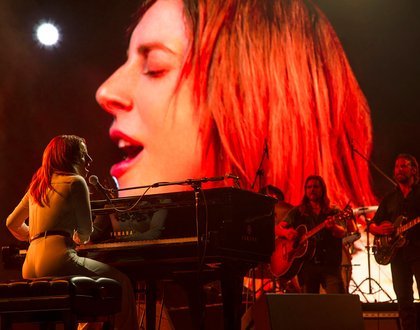 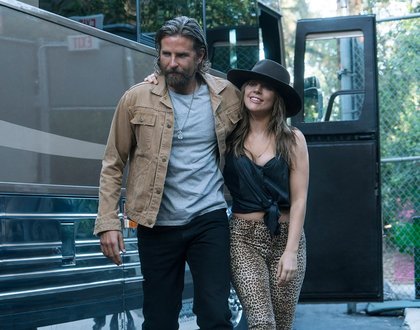 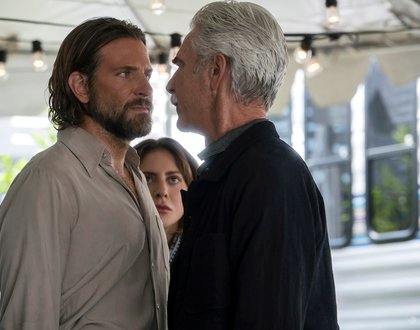 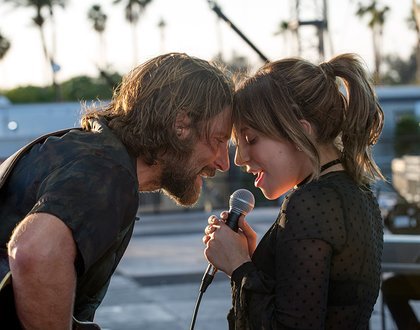 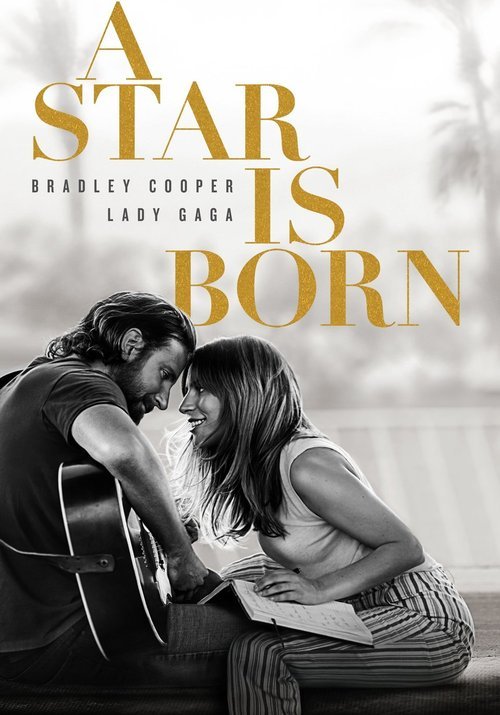 "A Star is Born is poised to become the movie of the moment - the one everyone has to see right now.” – Kenneth Turan, Los Angeles Times

Bradley Cooper and Lady Gaga fuse their considerable talents to depict the raw and passionate tale of Jack and Ally, two artistic souls coming together, on stage and in life. Theirs is a complex journey through the beauty and the heartbreak of a relationship struggling to survive. With A Star is Born, Cooper, a four-time Oscar nominee, makes his directorial debut while music superstar Gaga stars in her first leading role in a major motion picture. Cooper portrays seasoned musician Jackson Maine, who discovers and falls in love with struggling artist Ally. She has given up on her dream to become a successful singer, until she meets Jack, who immediately sees her natural talent.

Missed some of this year's Oscar-winning films? Our third annual Oscar Week runs February 28 to March 5 and features 5 films that won at this year's Academy Awards.

A $40 series pass that grants admission for one person to all 5 films in the series is available for purchase here.

Check out the rest of our Oscar Week 2020 program!