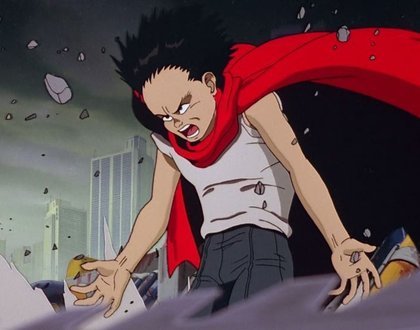 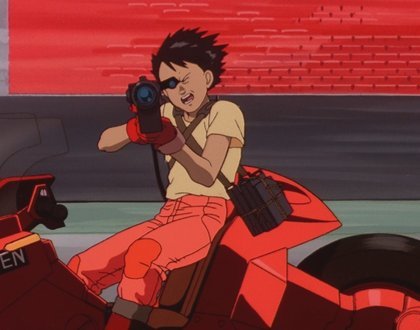 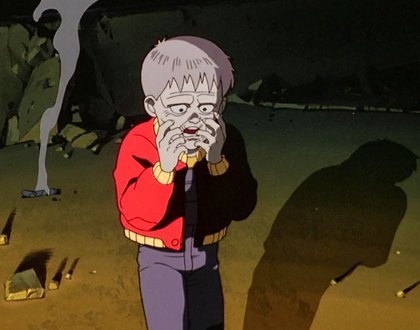 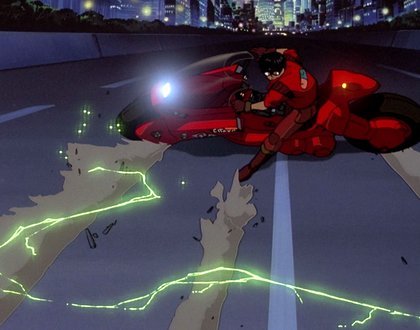 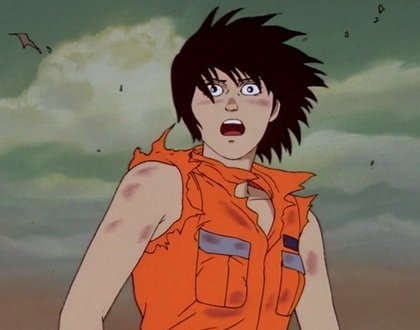 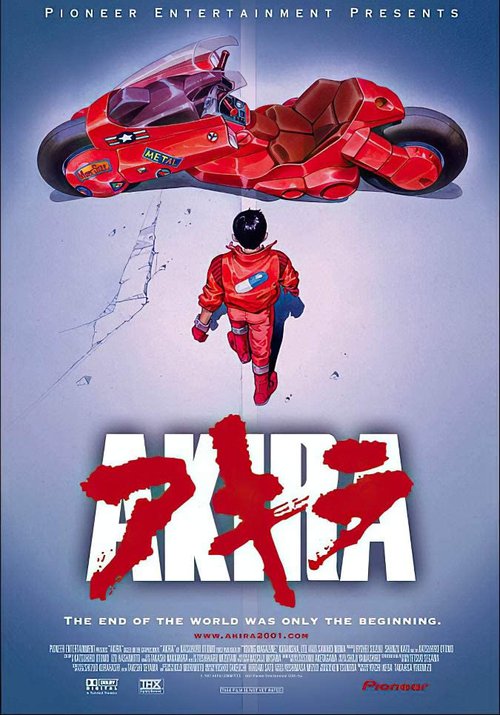 "A remarkable technical achievement in every respect, from the imaginative and detailed design of tomorrow to the booming Dolby effects on the soundtrack." —Variety

"Violent as it is on the surface, Akira is tranquil at its core. The story's sanest characters plead for the wise use of mankind's frightening new powers, lending the whole film the feeling of a cautionary tale." —Janet Maslin, The New York Times

Released in 1988, Katsuhiro Otomo's historic Akira was a landmark release and is still considered by many to be perhaps the best and most important anime of all time. A production of unparalleled scope that required the collaboration of several major Japanese entertainment companies, Akira stands out as not only one of the greatest anime films, but one of the greatest science fiction films of all time. Its enormous success spawned a wave of anime fandom in the early 90s and influenced a number of works, including Cowboy Bebop, The Matrix and Inception.

Based on Otomo's own manga of the same name, Akira is set in 2019 in the “future” city of Neo-Tokyo. It tells the story of teenage bikers Shotaro Kaneda and Tetsuo Shima as they deal with Tetsuo's burgeoning, latent psychic powers. Hot on their heels is Colonel Shikishima—aided by a trio of children with powerful psychic abilities—and a group of resistance terrorists seeking to reveal the truth behind the fabled Akira. With both the film and manga, Otomo explores the power that young people have to shape the world they live in, the loss of humanity in pursuit of grand power, and the importance of friendship. Featuring incredible animation, iconic cyberpunk designs, and a powerful score with iconic touches of gamelan and noh music, Akira is an influential work of art that looks absolutely stunning on the big screen.