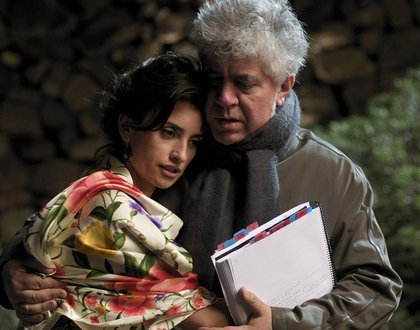 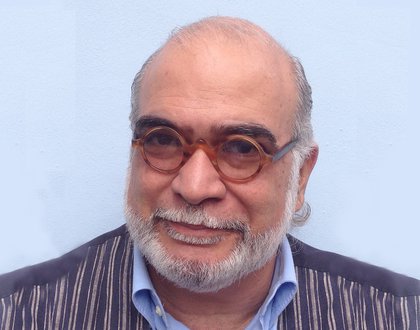 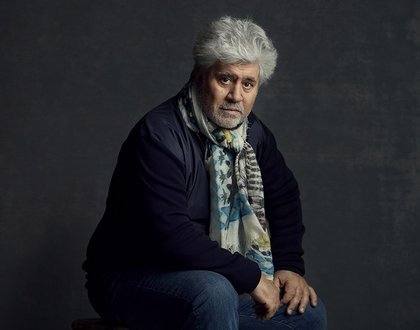 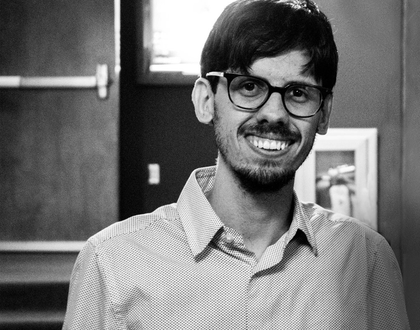 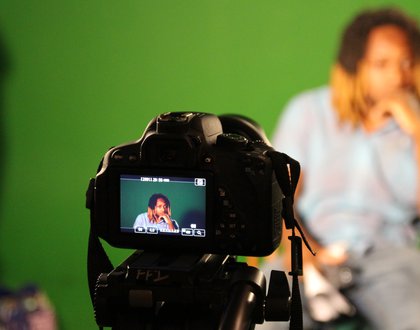 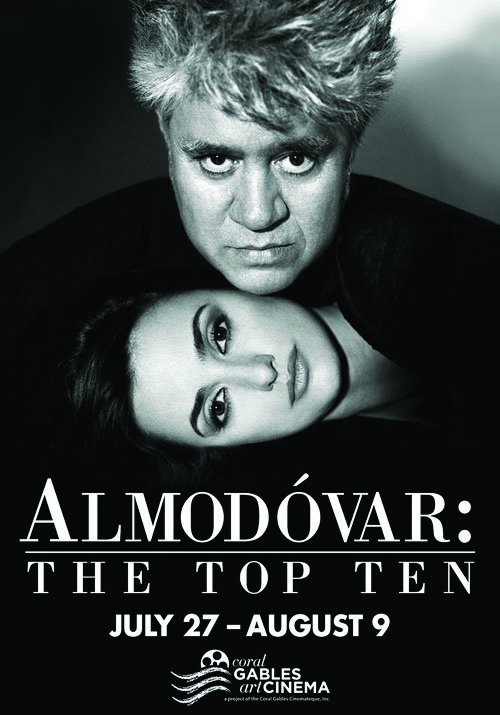 Pedro Almodóvar had his U.S. debut at the 1984 Miami Film Festival, then run by Nat Chediak, CGAC's Director of Programming. Join us for a special evening in conversation with Chediak about Almodóvar and his illustrious career as well as Chediak's programming philosophy. The conversation will be moderated by CGAC Associate Director Javier Chavez.

This panel is presented by the Gables Cinema and Books & Books. This discussion is free and open to the public on a first come, first serve basis and takes place on August 7, 8:00 pm at Books & Books directly across the street from the cinema.