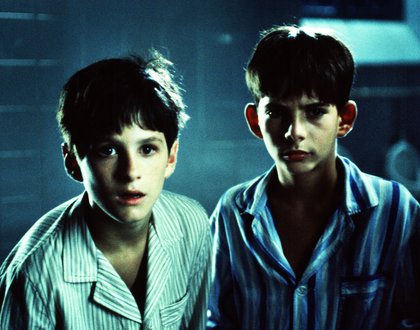 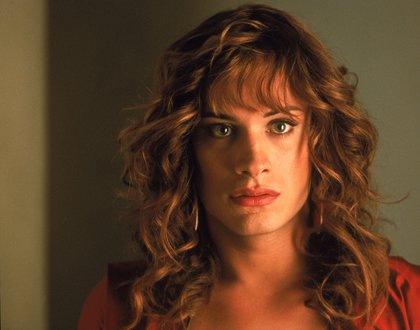 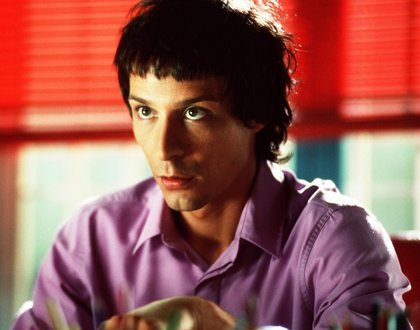 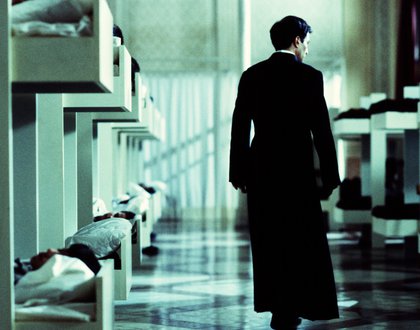 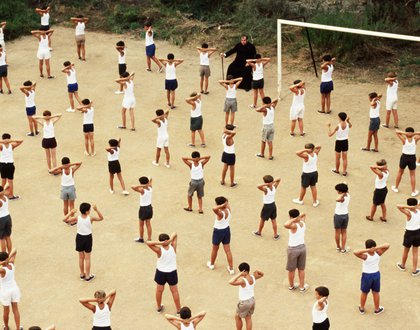 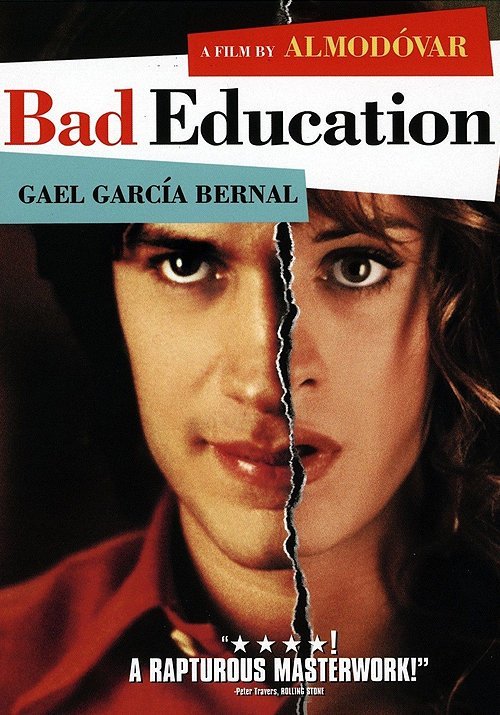 “If Almodóvar is right, some of our most exciting sexual experiences take place entirely within the minds of other people.” – Roger Ebert, Chicago Sun-Times

“Pedro Almódovar has done it again. Absorbing and playful and sensuous as only this director can be.” – Peter Bradshaw, The Guardian

Enrique (Fele Martínez) is a young, talented film director. Actor Ignacio (Gael García Bernal) turns up in his office to look for work and identifies himself as a childhood friend. He hands Enrique a story he has written and asks him to consider turning it into a film - and casting him in the leading role. The story is based on their childhood in a Catholic boarding school, where they fell in love but were pulled apart by Father Manolo (Daniel Giménez Cacho), who had other designs on Ignacio. Facts, fiction, fantasy, and identity keep shifting as the picture unfolds between past and present. Bad Education is a film noir / melodrama hybrid layered with unexpected twists.