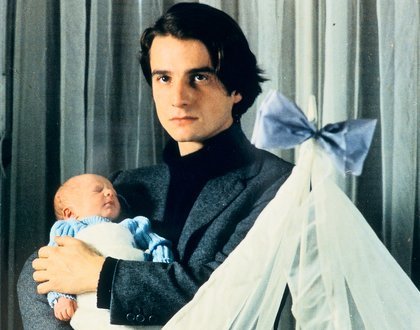 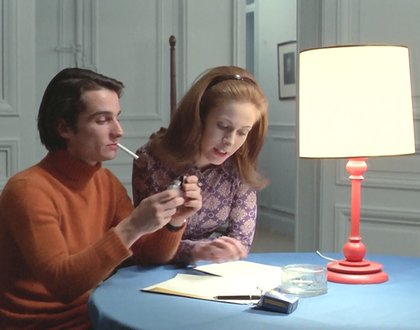 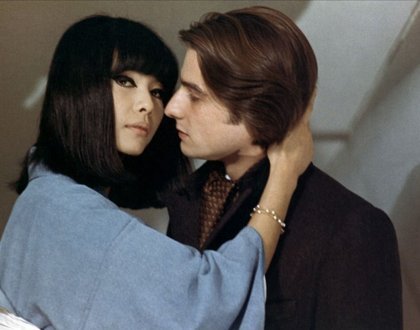 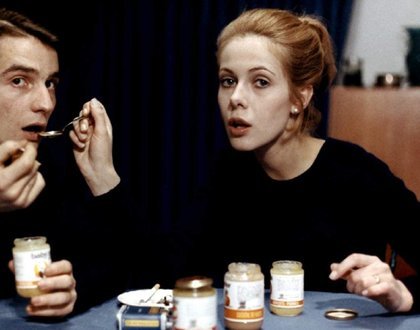 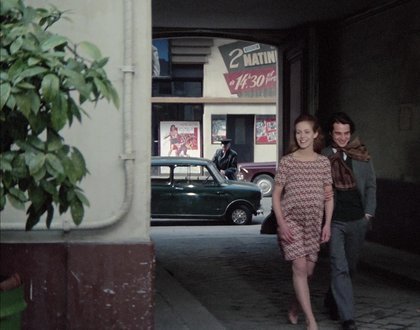 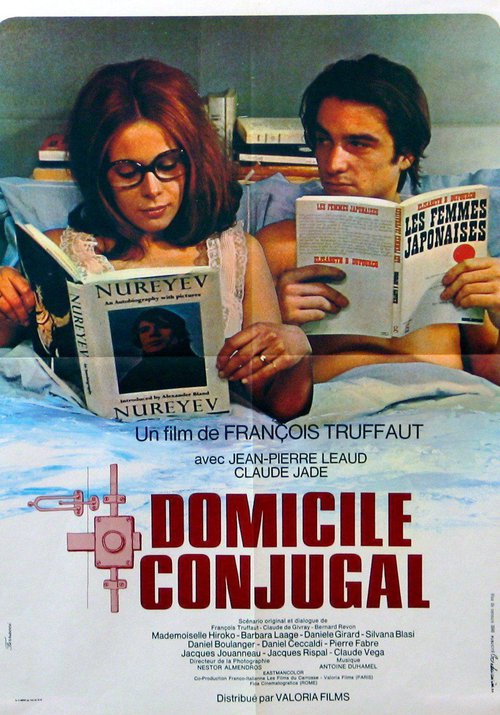 “A valentine to the bourgeoisie, sent by an outsider.” – Vincent Canby, The New York Times

“One of the most decent and loving films I can remember.” – Roger Ebert, Chicago Sun-Times

The fourth installment of François Truffaut’s chronicle of the ardent, anachronistic Antoine Doinel, Bed and Board plunges his hapless creation once again into crisis. Expecting his first child and still struggling to find steady employment, Doinel (Jean-Pierre Léaud) involves himself in a relationship with a beautiful Japanese woman that threatens to destroy his marriage. Lightly comic, with a touch of the burlesque, Bed and Board is a bittersweet look at the travails of young married life and the fine line between adolescence and adulthood.