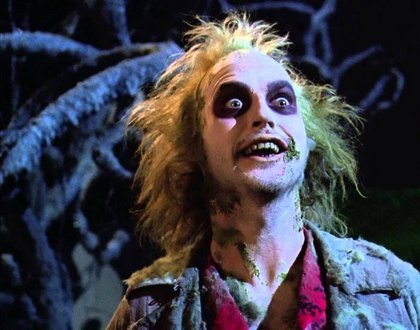 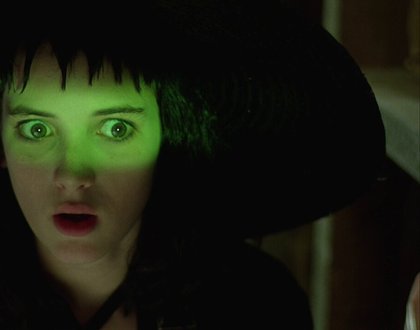 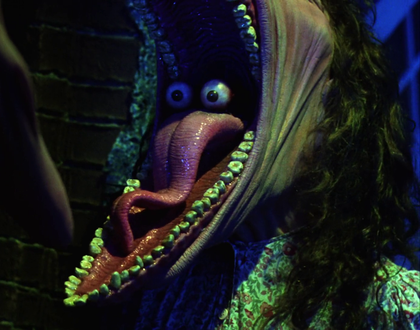 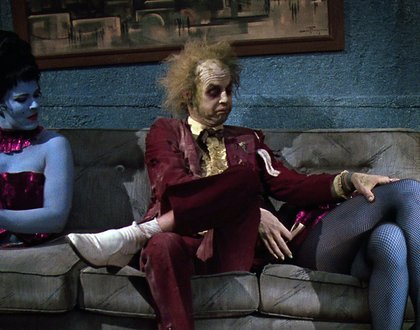 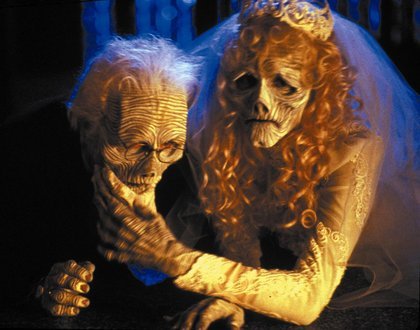 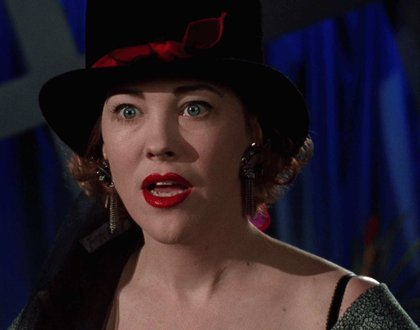 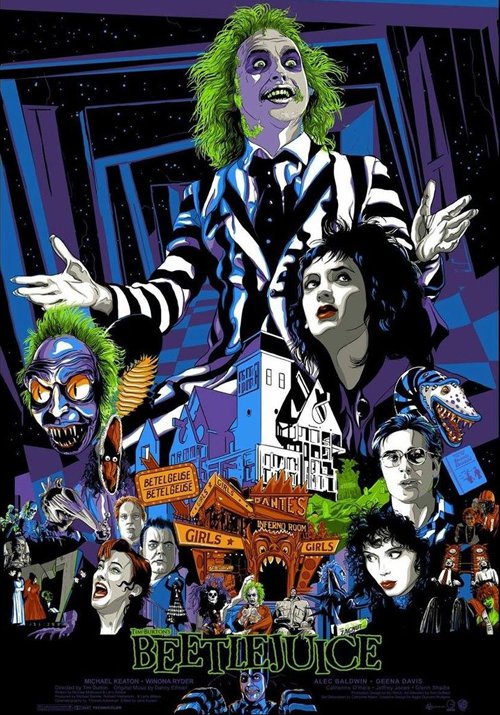 "Beetlejuice means something good: that imaginative artists can bring a fading genre back from the dead." —Richard Corliss,TIME Magazine

A recently deceased couple (Alec Baldwin & Geena Davis) are forced to haunt their house when they are put on a “waiting” list for heaven. When they realize that they don’t have what it takes to be scary ghosts, they hire an expert – Beetlejuice (Michael Keaton), a veteran ghost who isn’t as he seems. After the success of his directorial debut, Pee-wee’s Big Adventure, director Tim Burton was disheartened by the lack of imagination in all the scripts sent his way until Michael McDowell’s original script for Beetlejuice made it to his desk. The film went on to become a critical and commercial success, winning an Oscar for Best Makeup, and spawning a franchise that included a television series for ABC, several video games, and theme park shows at Universal Studios.

After Hours Membership
As a member, you are supporting the continued success of our After Hours program. Yearly After Hours membership pays for itself with reduced-price tickets at $5.00.
If you or your company are interested in sponsoring a film program, please contact Javier Chavez at 786-472-2249 or email to discuss opportunities and benefits.