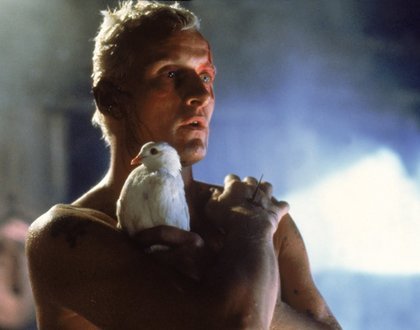 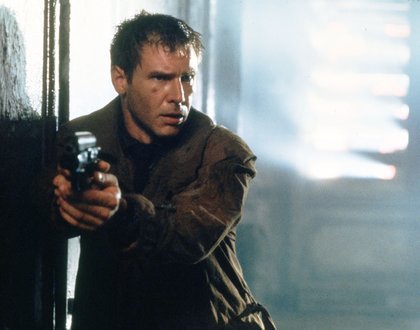 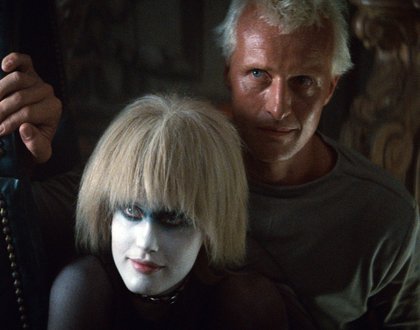 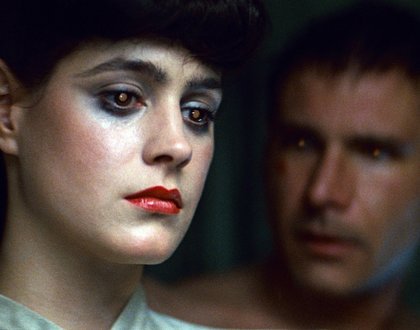 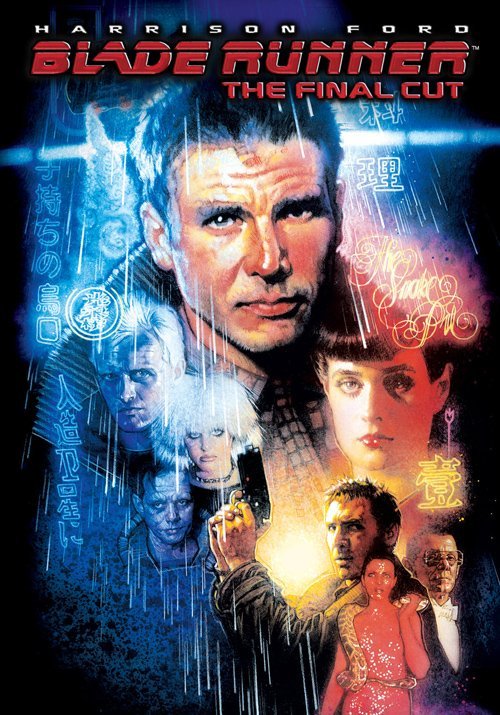 “This is perhaps the only science-fiction film that can be called transcendental.” – Owen Gleiberman, Entertainment Weekly
"The single most immersive and tactile world ever created for the cinema." – Tom Huddleston, Time Out

Modern science fiction wouldn’t be what it is today if not for Ridley Scott’s Blade Runner, the seminal sci-fi film that depicted a multicultural, dystopian future filled with massive corporate advertising, thick pollution, and flying cars. Central to this world are replicants, human-like androids with limited life spans built by the Tyrell Corporation. When four of them escape from an off-world colony to Earth, retired cop Rick Deckard (Harrison Ford) is tasked with hunting them down. At its core, the film is a noir that tackles arguably the most pertinent question in our history as a species: what does it mean to be human? Rutger Hauer plays the renegades’ leader, Roy Batty, whose rugged physique and violent acts belie a soul yearning for life and the freedom to live it. His climactic monologue, which Hauer rewrote without Scott’s knowledge, is as memorable as the film itself and perfectly captures the wish for our memories and experiences to never fade away.