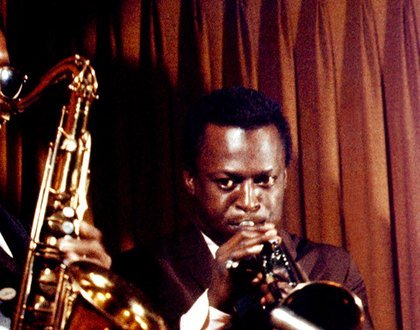 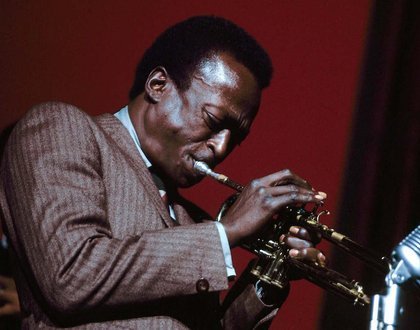 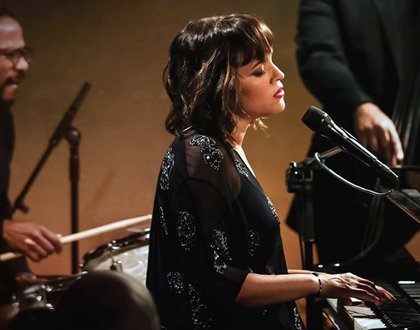 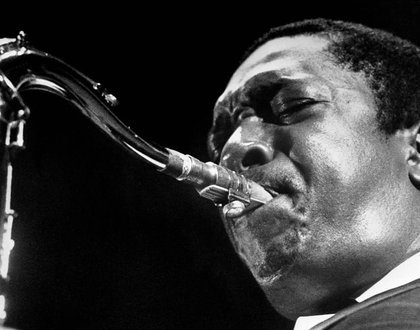 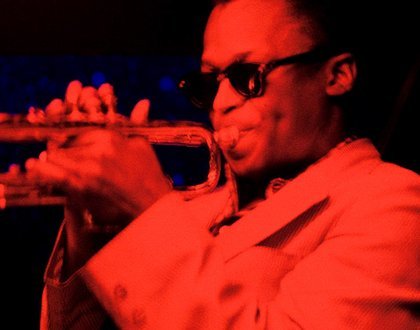 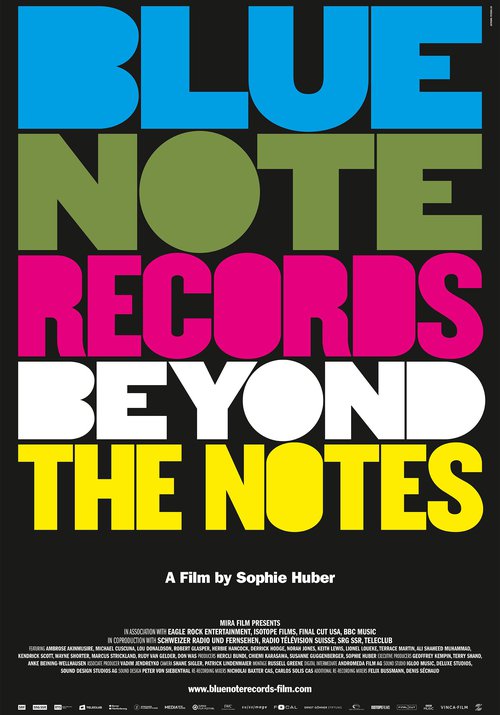 One of the most important record labels in the history of jazz — and, by extension, that of American music — Blue Note Records has been home to such groundbreaking artists as Miles Davis, Thelonious Monk, John Coltrane, Bud Powell, Art Blakey, and Eric Dolphy, as well as present-day luminaries like Ambrose Akinmusire and Norah Jones. Founded in New York in 1939 by Jewish refugees Alfred Lion and Francis Wolff who fled Nazi Germany, Blue Note’s history goes beyond the records, encompassing the struggle of black artists to be heard, the conflict between art and commerce, and the idea of music as a revolutionary force. Through rare footage, session notebooks, and studio recordings by jazz icons, this affectionate documentary is an exhilarating deep dive into jazz’s continuing importance in American cultural conversation.