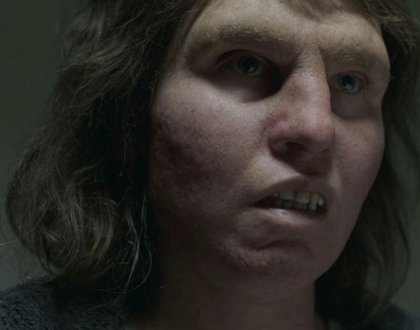 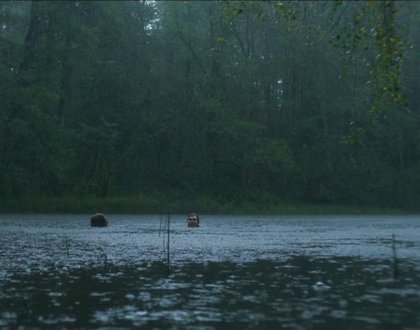 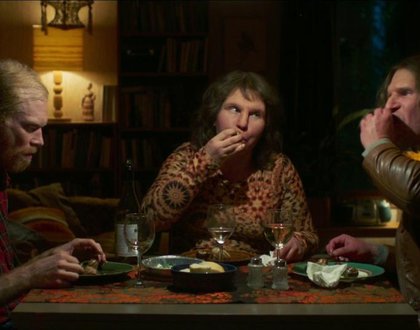 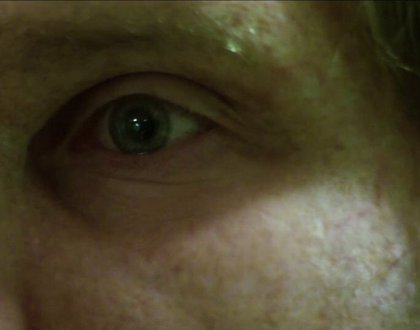 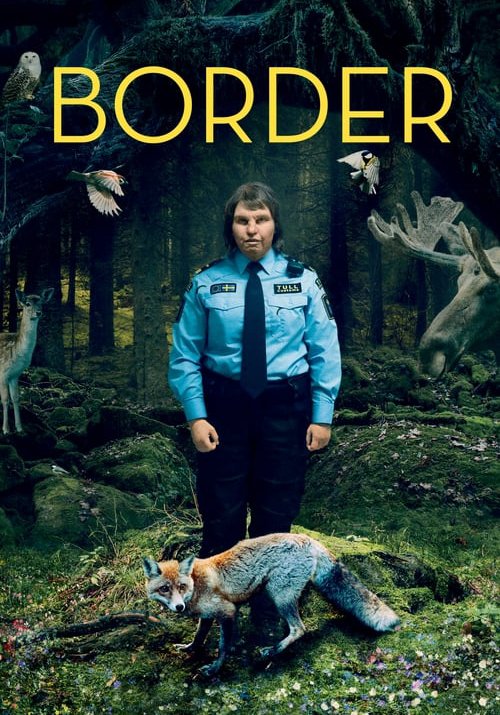 "This is a movie that aims to startle in overt and subtextual ways; the less known before viewing, the better." —Glenn Kenny, The New York Times

Tina (Eva Melander) is a border guard who has the ability to smell human emotions and catch smugglers. When she comes across a mysterious man with a smell that confounds her detection, she is forced to confront hugely disturbing insights about herself and humankind.

One of the most joyous “body horror” films ever, Ali Abassi’s Border has the distinction of being one of my top exhibition experiences of the last decade. I saw it in Cannes and once I realized what I was in for, the smile never left my face. Roger Ebert and others have credited cinema with being an empathy machine, and its power to help us walk in the shoes of another certainly is one of the attributes that attracted me to the medium, but Abassi’s film forces us to see the alien or monster in all of us, the love within the monster, the monster within love, the absurdity of reality, and the reality of absurdity. I just dare you to try to mix all of that into one drink and consume it in a single sitting. You may never be the same again, but you’ll be better for it! – Ted Hope