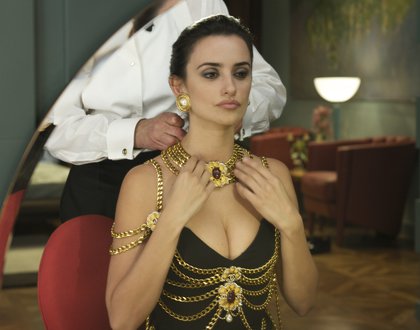 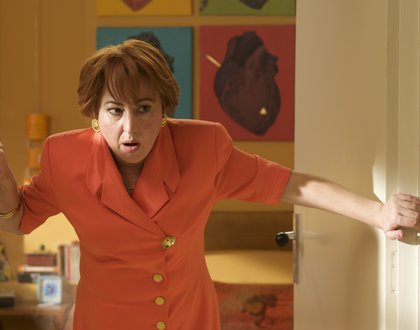 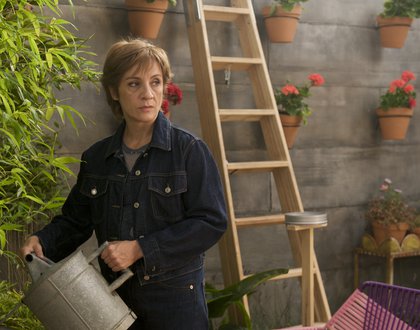 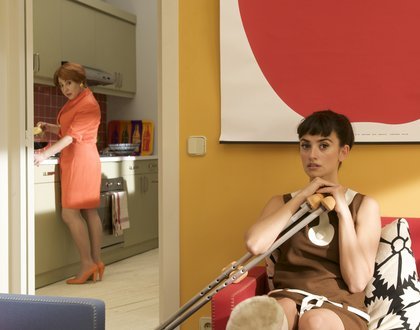 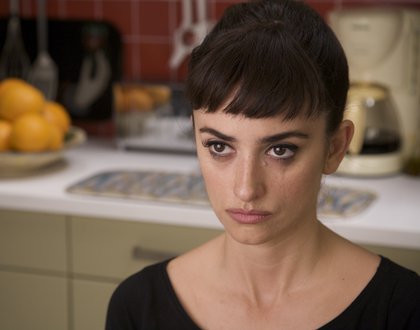 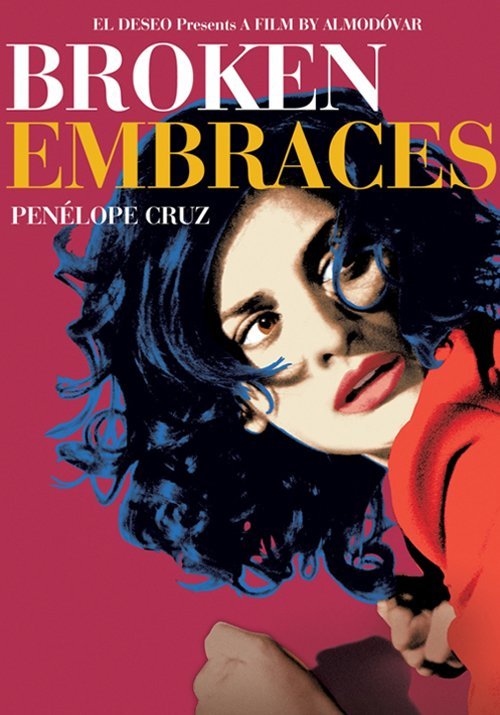 “Pedro Almodóvar loves the movies with lust and abandon, and the skill of an experienced lover. Broken Embraces is a voluptuary of a film, caressing Penélope Cruz.” – Roger Ebert, Chicago Sun-Times

The news of the death of powerful Madrilenian businessman Ernesto Martel (José Luis Gómez) forces Harry Caine (Lluís Homar), a blind man who was once a film writer/director, to confront his tragic past. Magdalena (Penélope Cruz) was the star of Caine’s last feature, Girls and Suitcases, with a plot similar to Almodóvar’s own Women on the Verge of a Nervous Breakdown. Although she was Martel’s much-younger girlfriend at the time, the director and actress fell ferociously in love during filming. The film-within-a-film, combining multiple genres, brings together love, obsession, voyeurism and melancholy in a moving meditation on filmmaking and cinema.