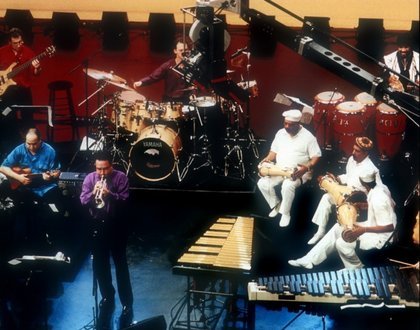 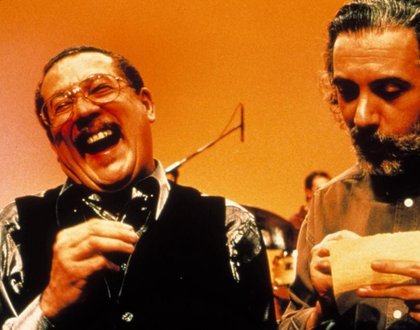 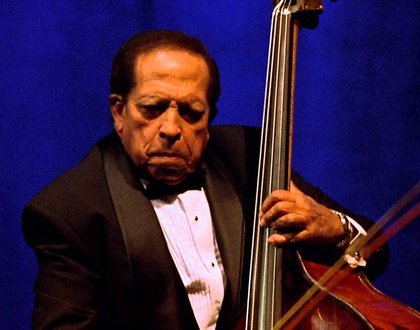 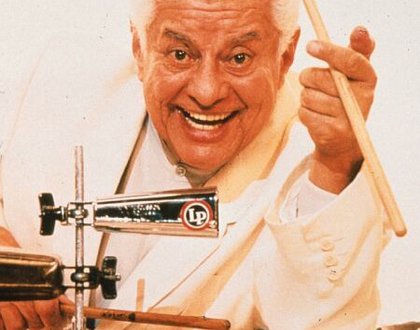 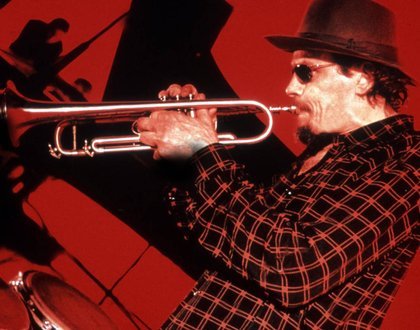 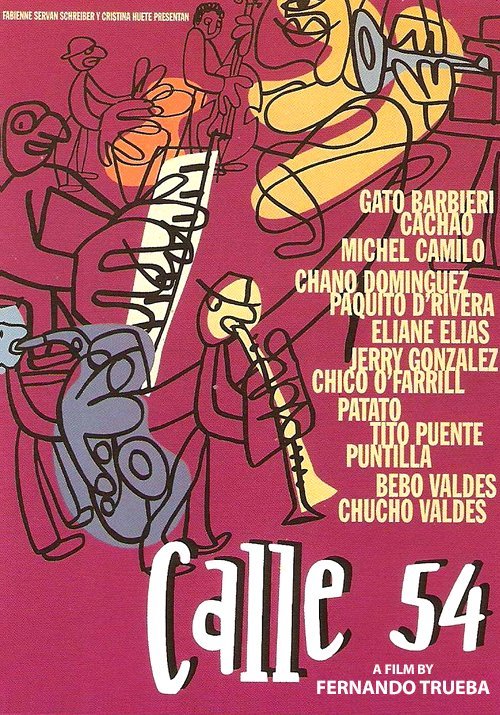 "Calle 54, Fernando Trueba's wonderful documentary tribute to Latin Jazz, is even better on a second viewing because the film is such a pure expression of the director's love for the music, a love so infectious it should leave you elated." – Elvis Mitchell, New York Times

Latin Jazz is the vibrant, life-affirming music guaranteed to chase the blues away and Calle 54 is director Fernando Trueba's valentine to the pulsating rhythms that changed his life for the better. First he travels to Havana, New York, San Juan, Stockholm and Cadiz to catch the musicians on their home turf. Then he films them with six Panavision cameras in Manhattan's Sony Music Studio on West 54th Street (hence the title). There's more to Latin music than salsa, merengue and reggaeton. Calle 54 was chosen as one of the ten best films of the year by The New York Times and featured in its anthology, 1,000 Greatest Films of All Time. The film's mythic stature has increased over the years with the passing of featured legends Gato Barbieri, Cachao, Chico O' Farrill, Hilton Ruiz, Mario Rivera, Dave Valentin, Milton Cardona, Steve Berrios, Bebo Valdes, Patato, Puntilla and Tito Puente, all of them captured in their prime. Also starring living masters Paquito d'Rivera, Chucho Valdes, Chano Dominguez, Elaine Elias, Michel Camilo, Jerry González and the Fort Apache Band. Florida premiere of the remastered 4K restoration.

The great Chucho Valdés will be on hand to introduce the 4:15 pm screening on Sunday, October 29.