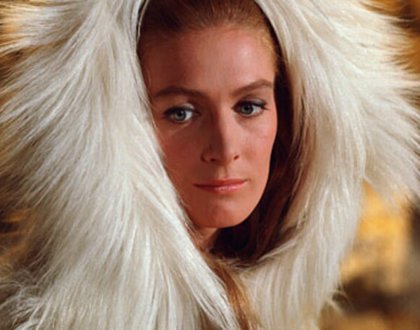 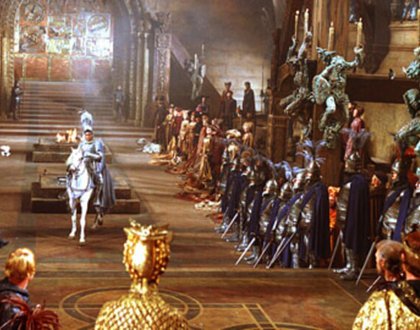 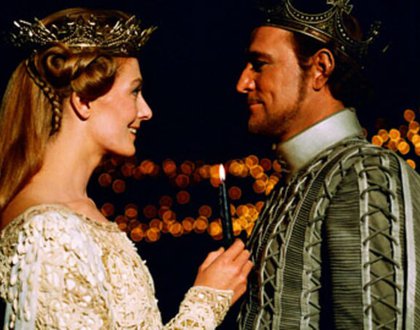 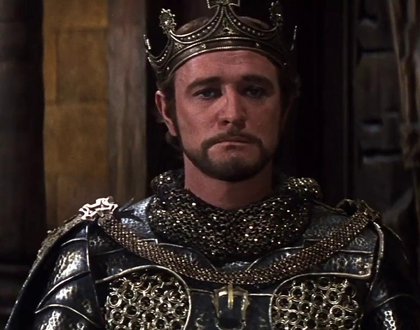 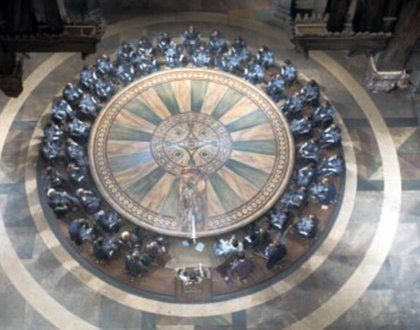 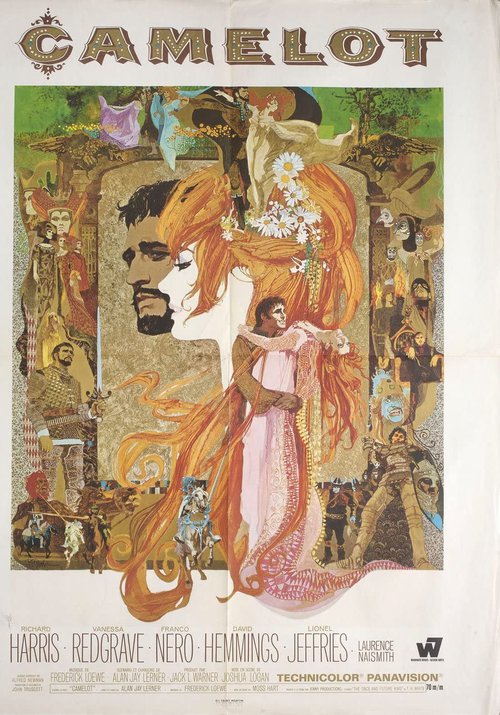 "Exactly what we were promised: ornate, visually beautiful, romantic and staged as the most lavish production in the history of the Hollywood musical. If that's what you like, you'll like it." —Roger Ebert, Chicago Sun-Times

The oft-told tales of Arthurian legend have always been fertile ground for art. Few of these interpretations have been as iconic and, dare we say magical, as 1967's Camelot, adapted from the stage musical of the same name. Richard Harris and Vanessa Redgrave don regal attire as Arthur and Guinevere, respectively, while Franco Nero - on Harris and John Huston's recommendations - plays Lancelot. In this tale, the dashing Lancelot falls in love with the lovely Guinevere. When Arthur's illegitimate son, Mordred, outs the secret lovers, Arthur finds himself trapped by his own rules into taking action against his wife and closest friend. The moving score by Frederick Lowe, with lyrics by Alan Jay Lerner, brings the days of yore to life in this majestic romance that was a box office success. Camelot went on to win three out of five of its Academy Award nominations: Best Art Direction, Best Costume Design, and Best Adaptation Score.