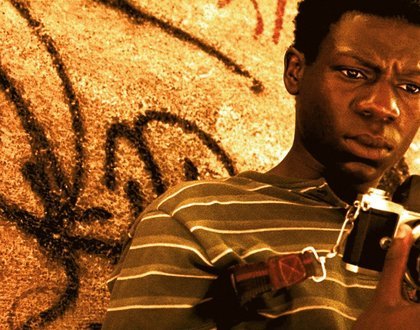 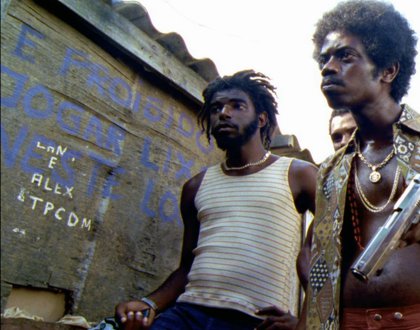 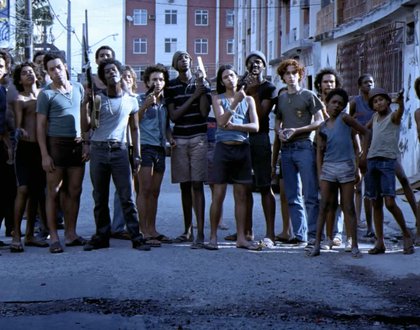 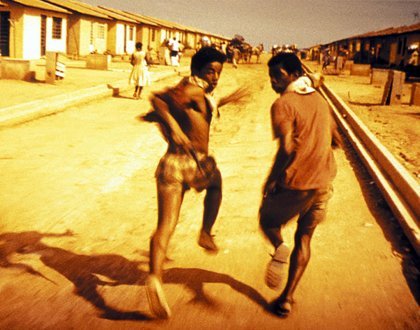 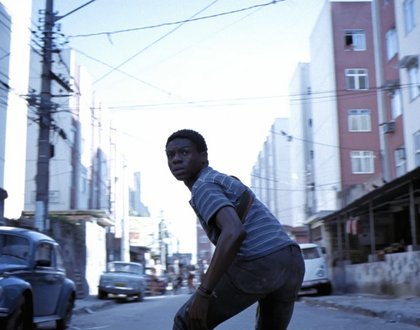 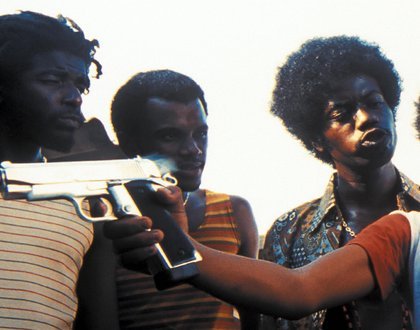 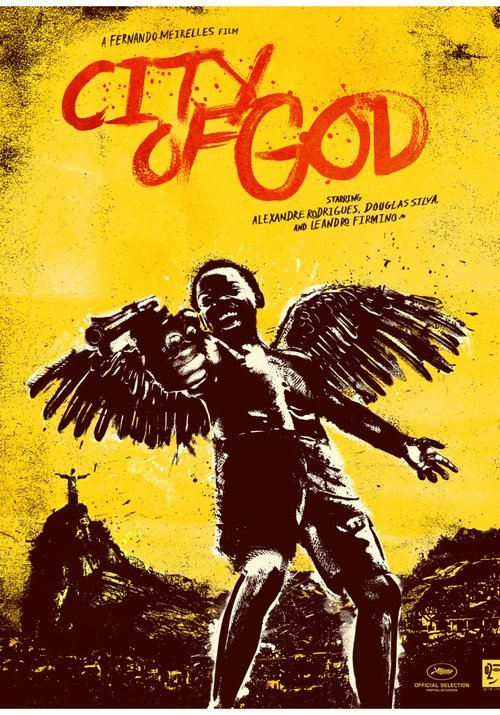 Like a bomb exploding in a fireworks factory: It's fierce and shocking and dazzling and wonderful. – New York Post

Rio de Janeiro is a beautiful city, known for its lush beaches, Carnival, romantic nightlife and rhythmic samba. But just fifteen miles to the southwest is the infamous Cidade de Deus neighborhood, one of the most famous favelas in the country. Directed by Fernando Meirelles and Kátia Lund, City of God is an intimate look at life in the favela from the 1960s to the 1980s. It follows the life of young photographer Rocket as he grows up amidst the carnage and drug-induced stupor that permeates his city. When he finds his calling as a photographer, Rocket struggles against the life he was born into for a chance at a brighter future. Part coming-of-age tale and part crime drama, City of God was nominated for four Academy Awards, including Best Director, Best Adapted Screenplay, Best Cinematography, and Best Film Editing. It’s a brutally honest portrait of life in the streets, not least because there was only one professional actor in the film; the remaining actors were cast from actual favelas and some even from Cidade de Deus itself. So when you see Rocket, Li’l Zé, Benny, Carrot, Knockout Ned and the rest of the gang, keep in mind that the fiction is not far from the truth.