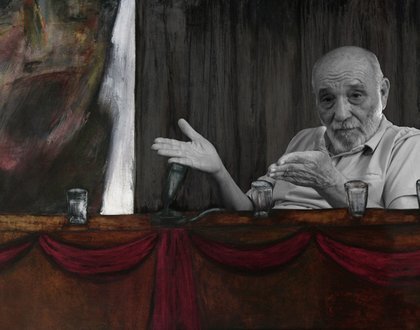 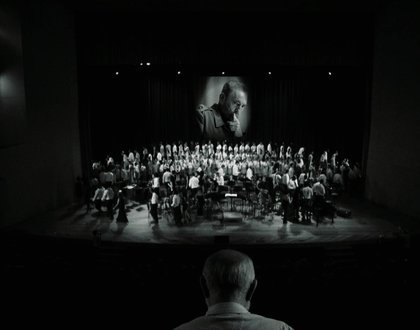 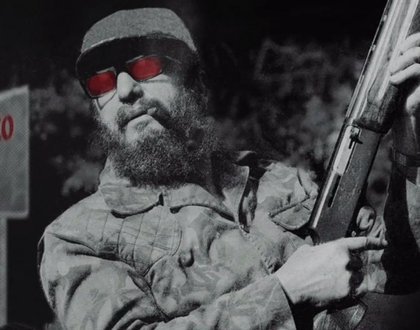 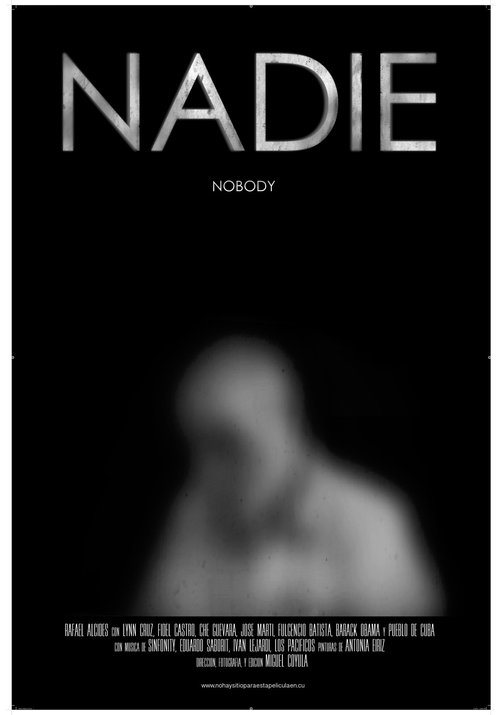 An Italian academic tells the Greek legend of Psique, said to be the origin of the Beauty and the Beast myth. As Coyula’s camera draws closer to its subject, the paintings of Antonia Eiriz (who passed away in Miami over twenty years ago), provide eloquent commentary. Nadie (Nobody) is nothing less than a portrait of the Cuban Revolution as witnessed by jack-of-all-trades and poet Rafael Alcides, one of its earliest admirers. When the Soviets invade Czechoslovakia in 1968, the dream becomes a nightmare and the author fades into anonymity. Coyula’s most recent films find the trailblazing collagist dabbling in an autumnal palette of gorgeous grey tones.