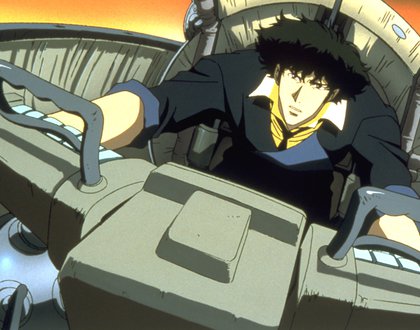 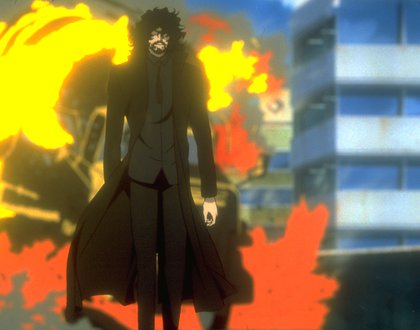 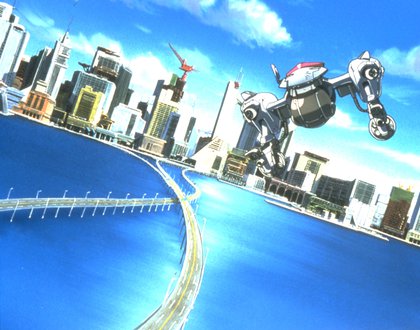 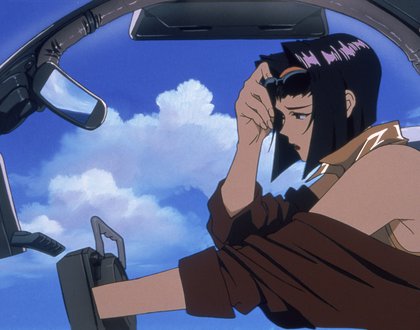 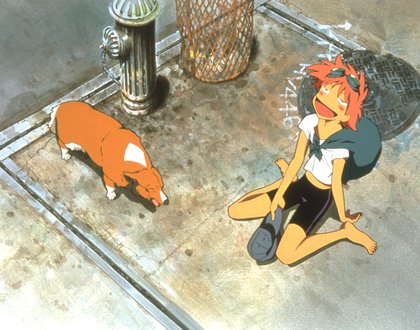 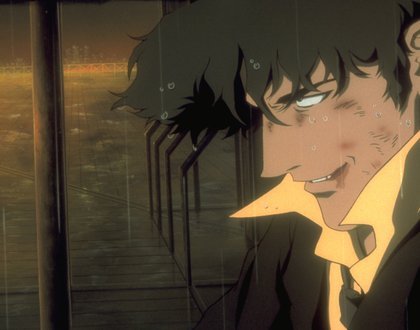 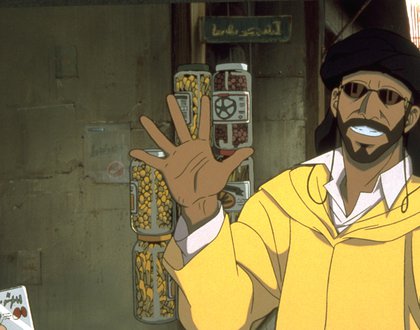 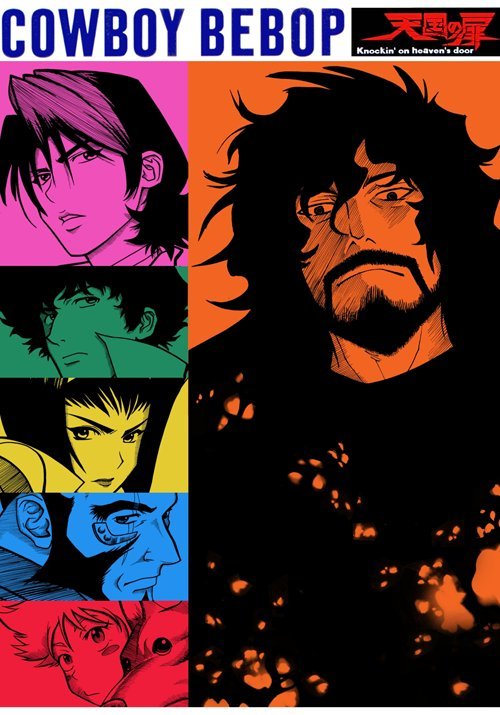 "Honors the affectless beauty of the original anime art and maintains the outlaw boppiness of the series concept.” – Entertainment Weekly

Shinichirō Watanabe’s anime series, Cowboy Bebop, is undoubtedly an example of the best the medium can produce. Blending the styles of westerns, noir, sci-fi and wrapping it around an exquisite jazz soundtrack, the series tops any number of best of lists. With this feature length film, known as Cowboy Bebop: Knockin’ on Heaven’s Door in Japan, Watanabe cranks all the details to the max for a wild ride through space suitable for a big screen experience. Set between episodes 22 and 23 of the original series, the crew of the Bebop – Spike, Jet, Faye and Ed – seek a $300 million woolong bounty on a terrorist planning to kill the population of Mars with an unknown pathogen. For Watanabe, the transition to feature-film making was natural as not only had he thought up some of the film’s story and main villain’s characterization while working on the show, he in fact originally envisioned Bebop as a film. To add some new flavor, he undertook a trip to Morocco in order to give the film an Arabic feel, in contrast to the influences of New York and Hong Kong on the series. The increased running time, budget, and facilities allowed his team to create a much more lush work, resulting in crisper animation and creative freedom. But of course, it wouldn’t be Cowboy Bebop without the music: famed series composer Yoko Kanno returned for the project, also injecting Arabic elements to her compositions. The film’s opening scene, set to the title theme “Ask DNA”, is the perfect start for this action packed anime feature.