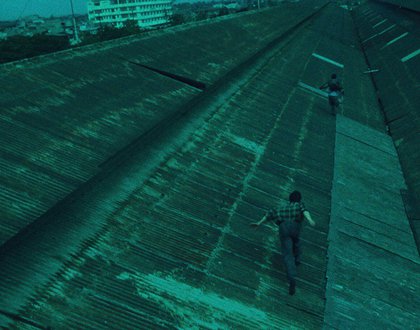 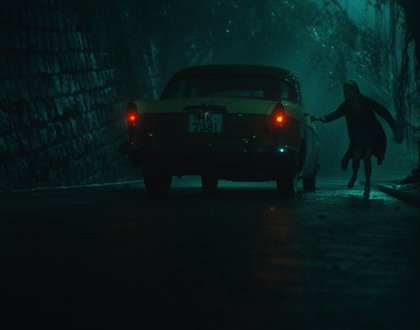 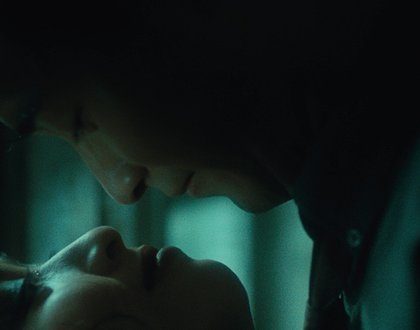 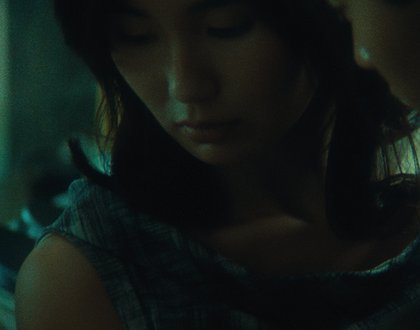 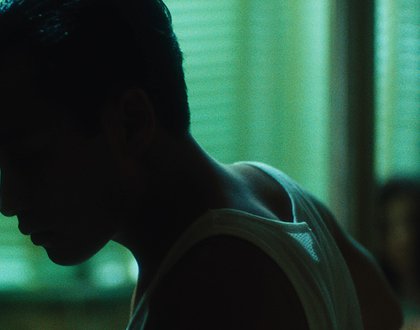 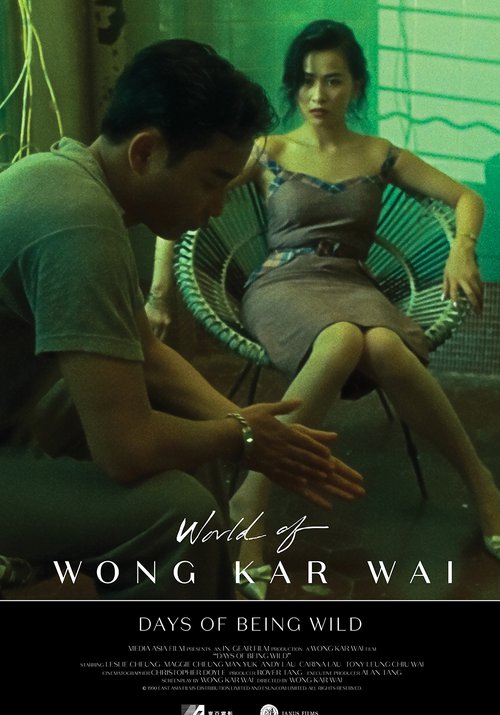 Wong Kar Wai’s breakthrough sophomore feature represents the first full flowering of his swooning signature style. The first film in a loosely connected, ongoing cycle that includes In the Mood for Love and 2046, this ravishing existential reverie is a dreamlike drift through the Hong Kong of the 1960s in which a band of wayward twenty-somethings—including a disaffected playboy (Leslie Cheung) searching for his birth mother, a lovelorn woman (Maggie Cheung) hopelessly enamored with him, and a policeman (Andy Lau) caught in the middle of their turbulent relationship—pull together and push apart in a cycle of frustrated desire. The director’s inaugural collaboration with both cinematographer Christopher Doyle, who lends the film its gorgeously gauzy, hallucinatory texture, and actor Tony Leung, who appears briefly in a tantalizing teaser for a never-realized sequel, Days of Being Wild is an exhilarating first expression of Wong’s trademark themes of time, longing, dislocation, and the restless search for human connection.

This 4K digital restoration was undertaken from the 35 mm original camera negative by the Criterion Collection in collaboration with L’Immagine Ritrovata and One Cool.

With his lush and sensual visuals, pitch-perfect soundtracks, and soulful romanticism, Wong Kar Wai has established himself as one of the defining auteurs of contemporary cinema. Joined by key collaborators such as cinematographer Christopher Doyle, editor and production and costume designer William Chang, and actors Tony Leung and Maggie Cheung, Wong (or WKW, as he is often known) has enraptured audiences and critics worldwide and inspired countless other filmmakers with his movies’ poetic moods, narrative and stylistic daring, and potent themes of alienation and memory. Whether tragically romantic, soaked in blood, or quirkily comedic, the films in this retrospective are an invitation into the unique and wistful world of a deeply influential artist. Gables Cinema and Janus Films are proud to present the following Wong Kar Wai classics in brand-new 4K restorations, in addition to a new director’s cut of The Hand: As Tears Go By, Days of Being Wild, Chungking Express, Fallen Angels, Happy Together, and In the Mood for Love.

Click here to purchase a $70 series pass that enables access to all seven films included in the retrospective.

Check out the rest of our World of Wong Kar Wai program!