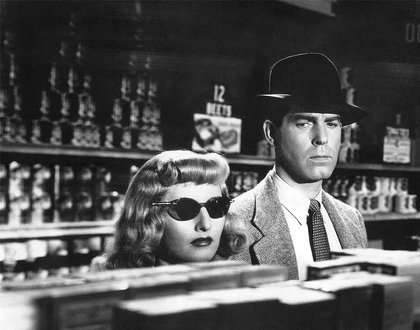 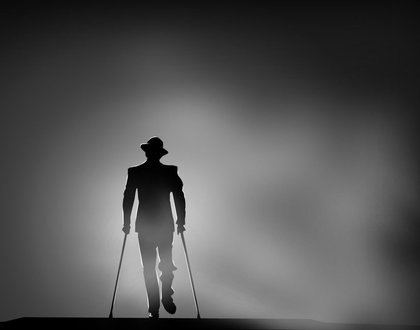 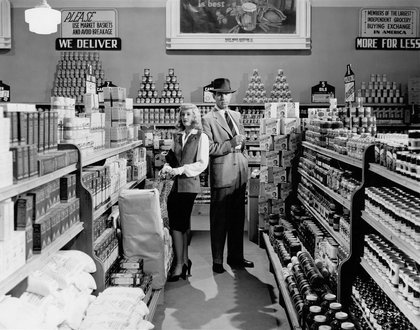 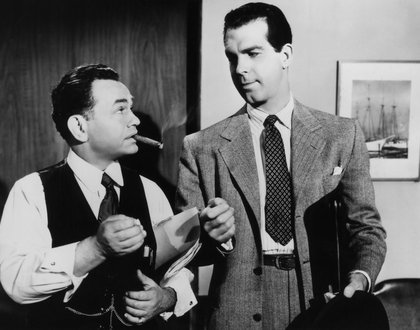 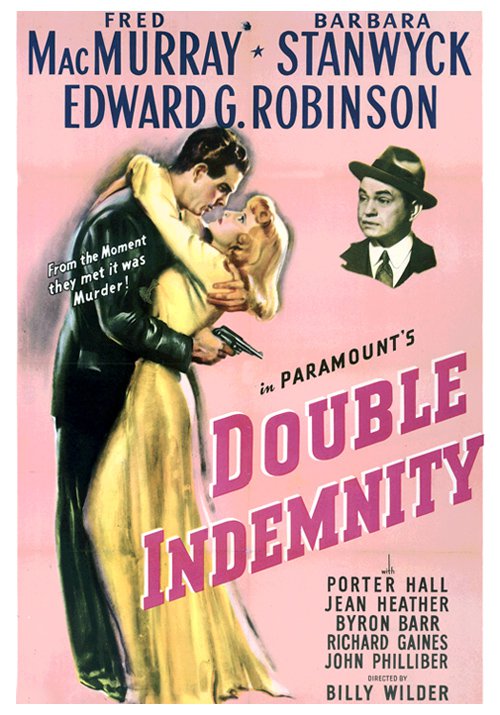 "Since Double Indemnity, the two most important words in motion pictures are 'Billy' and 'Wilder'." – Alfred Hitchcock

Author James Cain returns to the basic premise of The Postman Always Rings Twice in his follow-up novel, Double Indemnity, where a femme fatale and her lover decide to rid themselves of the woman's husband and live happily ever after. Director Billy Wilder and first-time screenwriter Raymond Chandler (creator of Philip Marlowe, author of The Big Sleep, Lady in the Lake, Farewell My Lovely, The Long Goodbye) clashed from the onset, but their collaboration netted Wilder his first major hit as Double Indemnity was nominated for seven Oscars, including Best Film. In his Diccionario de Cine, Fernando Trueba writes: "Film noir came of age with Double Indemnity. Black and white gave way to shades of grey. Good guys and bad guys became ambiguous antiheroes stumbling along the straight and narrow that separates good from evil. For the first time, the main character was not a gangster or detective, but an average American, a nice guy who suddenly becomes a murderer."

This screening of Double Indemnity is made possible by a generous donation from the Harry & Mary Perrin Fund of the Coral Gables Community Foundation and hosted by Don & Jeannett Slesnick.

The screening will be introduced by Andrew Strycharski, FIU's Director of the Film Studies Program.