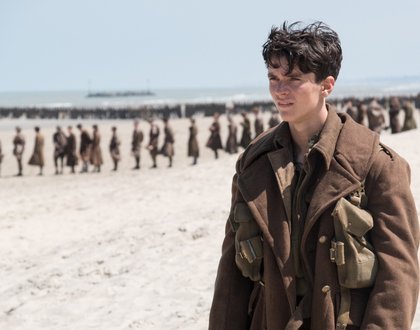 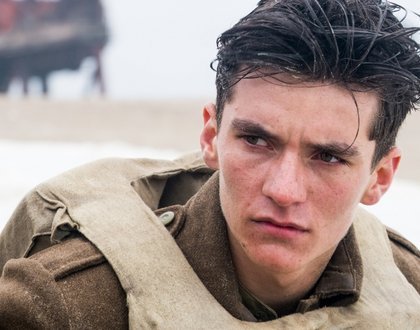 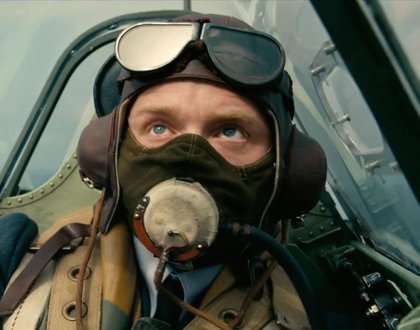 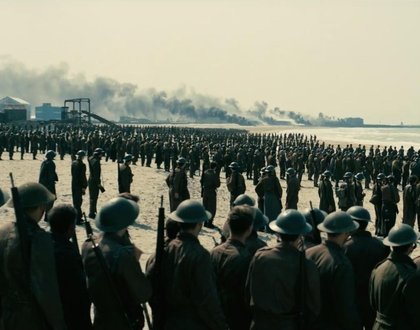 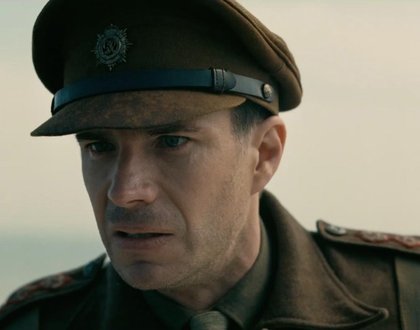 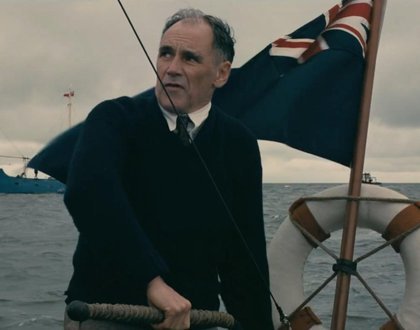 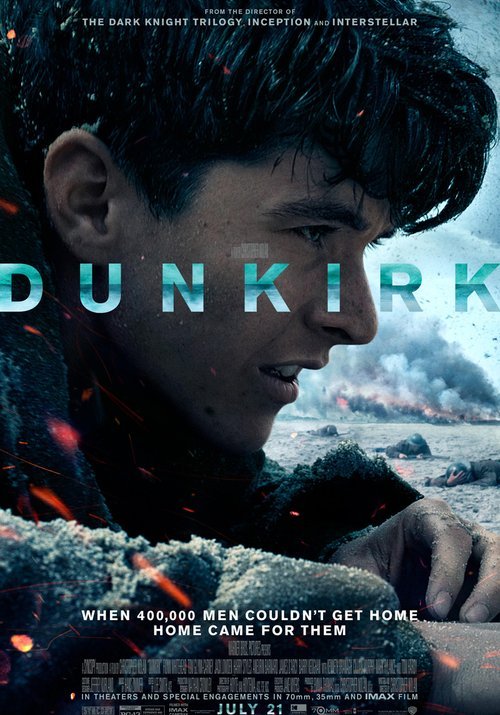 "Easily the best movie of the year so far." – Chris Nashawaty, Entertainment Weekly

The nerve-racking war thriller Dunkirk is the movie Christopher Nolan's entire career has been building up to, in ways that even he may not have realized. He's taken the British Expeditionary Force's 1940 evacuation from France, early in World War II - a moment of heroism-in-defeat that has become an integral part of Britain's vision of itself - and turned it into a nesting doll of increasingly breathless ticking-clock narratives. Some filmgoers might be expecting a sprawling, grandiose war epic. Instead, Nolan gives us one of the leanest, most ingenious studio films in quite a while: an intercutting montage of competing timelines that expand and contract and collide in ways both inevitable and surprising. And somehow, it's also uncharacteristically intimate. The film itself is a testament to the value of loss - to the idea that life, honor, and triumph wait on the far side of failure. That was, of course, the gist of newly appointed Prime Minister Winston Churchill's resounding speech delivered in the wake of the retreat. In the end, Dunkirk suggests that how you handle the most deflating existential defeat may well be the very thing that saves you. We all kind of need to be reminded of that these days.

Director Christopher Nolan photographed Dunkirk utilizing a mixture of IMAX 65mm Kodak 15 perforation and Kodak 65mm 5 perforation wide format film. This is the first time he has shot a film entirely on the 65mm format (Interstellar used a mix of 35mm and 65mm). The current vertical standard 65mm wide format celluloid frame is 5 perforations in height, providing a much greater picture area than regular 35mm film stock. When prints are made for projection, an extra 5mm is added to the width to accommodate the soundtrack, widening the film to 70mm. The reels run at 120 feet per minute, which is 20% faster than 35mm film. Dunkirk is also shown in a 2.20:1 widescreen aspect ratio. What all of this boils down to is an ultra high-resolution image that is bigger, brighter, and much sharper, lending added realism and depth to the viewing experience.

CGAC is the only theater in South Miami-Dade playing Dunkirk in ultra high-definition 70mm film.