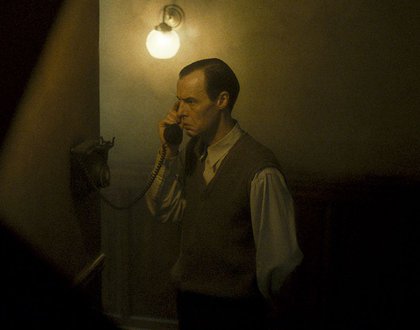 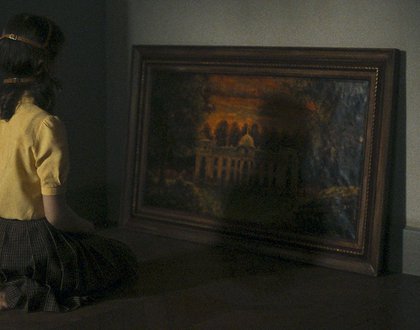 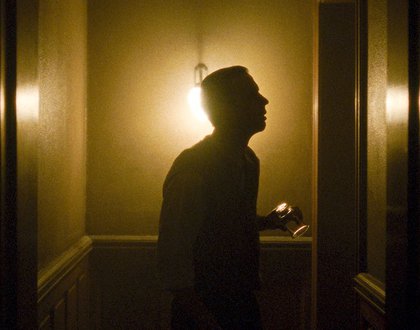 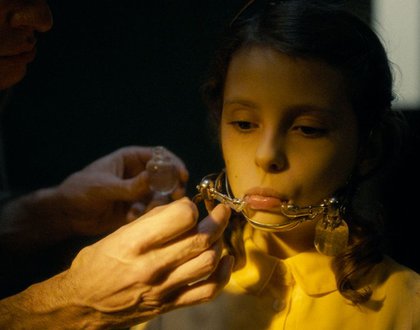 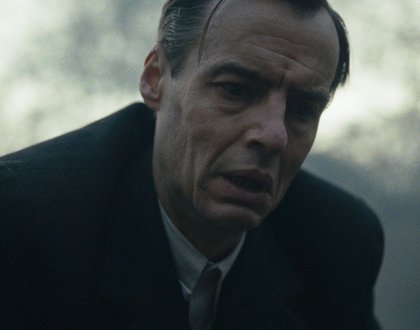 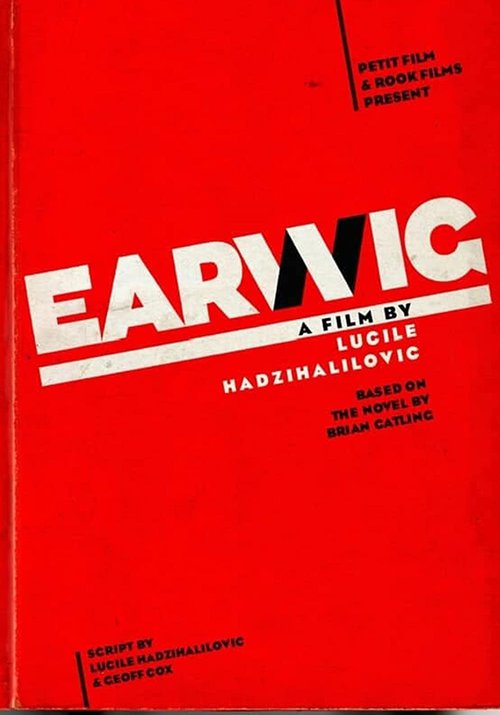 "Those willing to be carried by the film's casual pace and haunting aesthetic will find there are few places like it in contemporary cinema." —Jordan Mintzer, The Hollywood Reporter

"A film that doesn't want to lull you to sleep so much as it wants to lure you into a place so dark and dreamy that you can no longer be certain that you're still awake." —David Ehrlich, Indiewire

Somewhere in Europe in the mid-20th century, Albert is employed to look after Mia, a girl with teeth of ice. Mia never leaves their apartment, where the shutters are always closed. The telephone rings regularly and the Master enquires after Mia’s wellbeing.

Until the day Albert is instructed that he must prepare the child to leave.

Why have we settled for just this world? Particularly, when it comes to cinema! So many films miss the gift of offering something where everything is invented and selected. Most directors choose between what has already been offered to them, neglecting to provide the new or the previously unknown. Not so Lucile Hadžihalilović and her new film Earwig. I can’t explain the why of all that transpires, but I never found it short of fascinating; it’s like a puzzle that expands and pulls you in or a labyrinth with walls you might taste or feel but not see. I would have liked to have some of the props to myself hidden away in the back of some drawer just so I could creep myself out when it was needed. There is not a frame of this film that is not stunning. I was on the jury at San Sebastian Film Festival last November and we awarded it the Special Jury Prize. It’s twisted, scary, disgusting, mind-bending, and wonderful. – Ted Hope