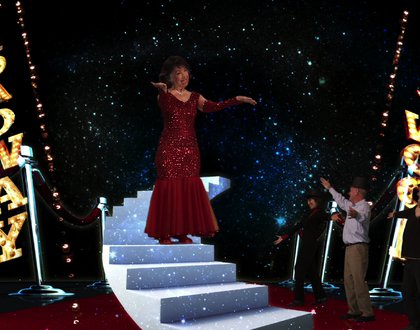 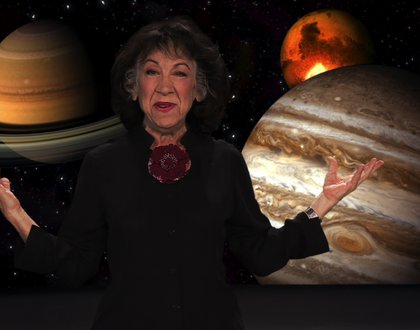 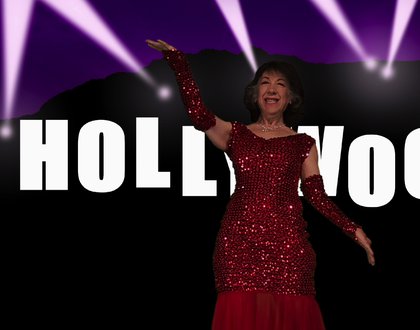 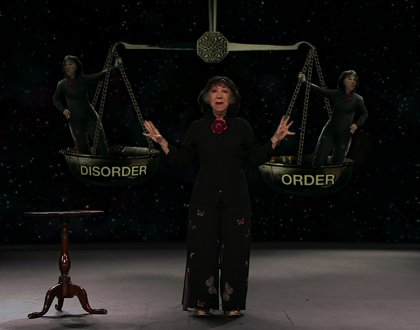 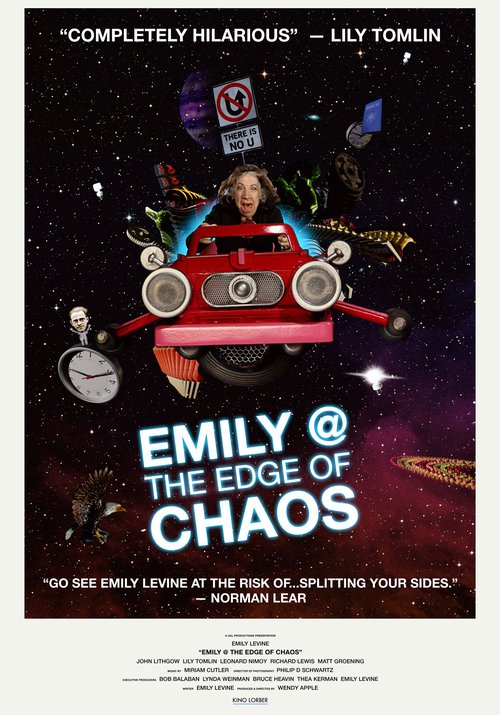 "I have never spent a more entertaining, intellectually arresting and emotionally fulfilling hour in the theater." —Norman Lear

Emily Levine, like her film, was one-of-a-kind. She was a television writer and producer (Designing Women, Love & War and Dangerous Minds), a stand-up performer, and an out-of-the-box-thinker, whose brilliant TED Talks have been watched by millions. She collaborated with producer-director Wendy Apple to adapt and transform one of her famous Ted Talks into a hilarious romp. After Wendy died in 2017, Emily continued working on the film until she also passed away in 2019. Emily @ the Edge of Chaos interweaves Levine’s live performance with animation, appearances by scientists, and animated characters (John Lithgow as Sir Isaac Newton, Lily Tomlin as Ayn Rand, Leonard Nimoy as Sigmund Freud, Richard Lewis as Aristotle, Matt Groening as Aldo Leopold). The film uses physics, which explains how the universe works, to explain our metaphysics – the story of our values, our institutions, our interactions. Using her own experience and a custom blend of insight and humor, provocation and inspiration, personal story, and social commentary, Emily takes her audience through its own paradigm shift: from the Fear of Change to the EDGE OF CHAOS!