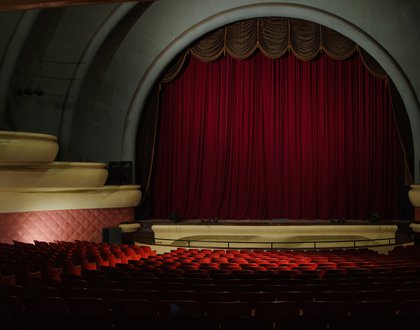 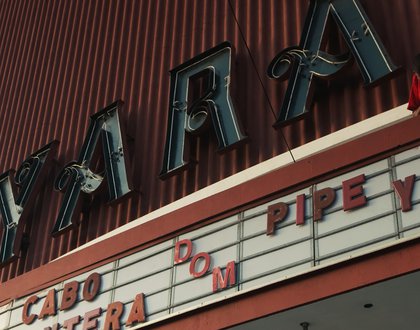 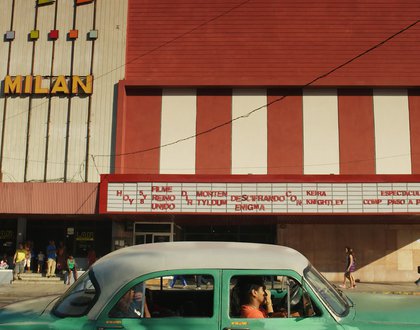 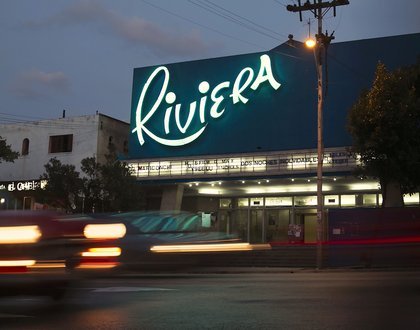 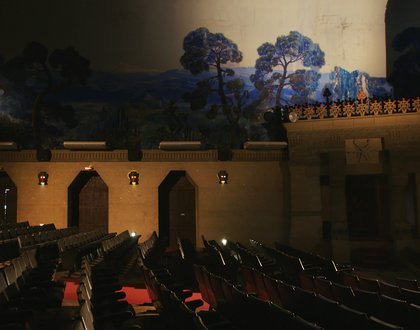 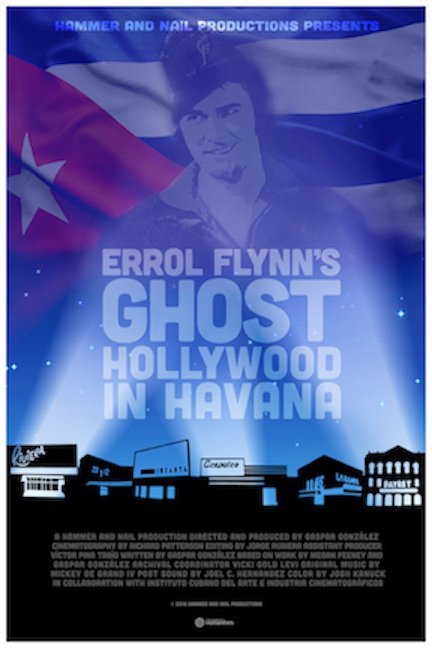 “The film alludes to a Havana that didn’t sleep, where film buffs drifted through its 138 movie theaters; the beginning of a night out that lasted until dawn.” – Arturo Arias Polo, El Nuevo Herald

Errol Flynn’s Ghost: Hollywood in Havana
In late 1958, Hollywood swashbuckler Errol Flynn found himself in a real-life adventure more improbable than the plot of any movie he ever made: the Cuban Revolution. The episode was a fitting climax to mid-20th century Cuba’s obsession with American movies — a fixation that led Havana to boast of more movie theaters than New York City and Cubans to worship Gone with the Wind and Casablanca. Sixty years later, many of Havana’s iconic movie houses remain, and the Cuban love affair with Classical Hollywood still haunts the collective imagination. The film will be preceded by the short film Havana House.

Havana House
For Jossie and Miguel Alonso, their stately Havana home was a sanctuary, the last link to the life they had once known. Now a widow, Jossie still lives there, surrounded by her memories and the echoes of the past. A film about how the revolution changed everything — except the love between two people.

Award-winning filmmaker Gaspar González returned to Cuba looking for answers to questions that had been haunting him for years. This is what he found. Join him for a conversation after the screening.

Tickets to this screening are free for members of the Cinema and students with valid ID thanks to funding from the National Endowment for the Humanities that supported the film.