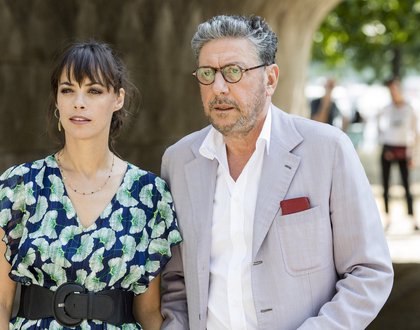 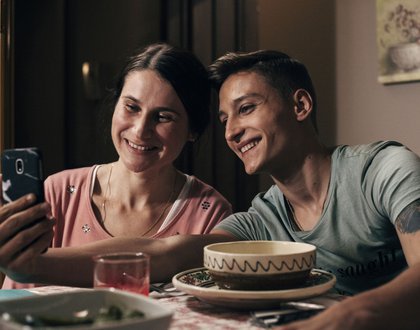 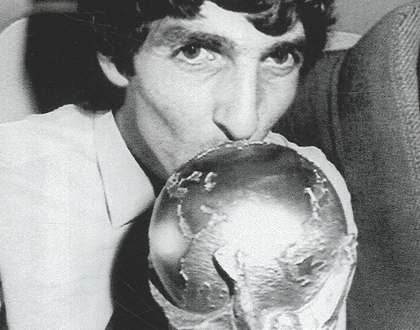 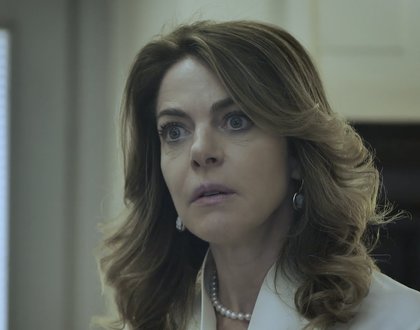 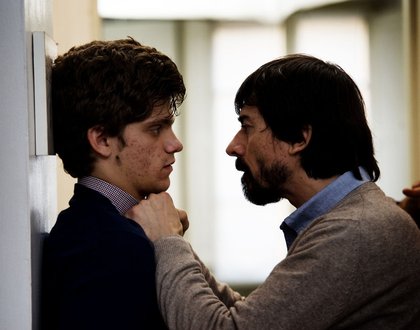 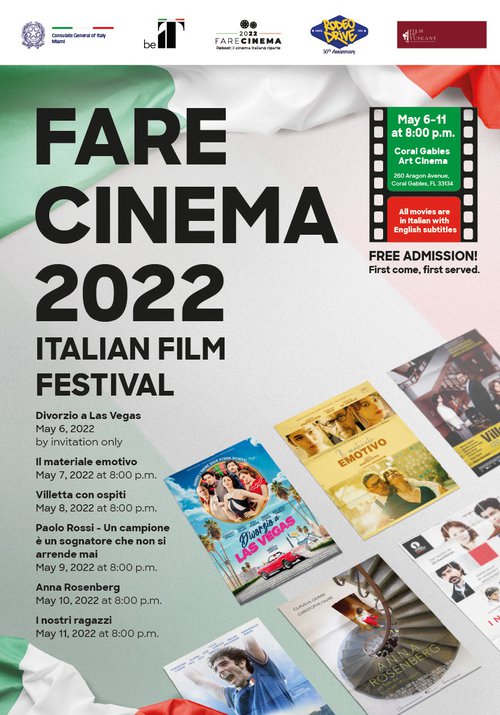 NOTICE: Please be aware that the temperature in the auditorium is warm because our A/C is under repair. We expect repairs to be completed soon. The latest updates will be posted here.

The Consulate General of Italy in Miami is pleased to present the fifth edition of FARE CINEMA – the Italian film festival that touches down in 100 cities around the world. Fare Cinema will be opening its doors once again at the Coral Gables Art Cinema in the heart of the beautiful City of Coral Gables. From May 6 through May 11, selected Italian movies will be shown daily at 8:00 pm.

The Festival aims to promote all the professionals involved in the Italian film industry and represents a means to experience Italy firsthand entering the fascinating world of the Italian language and culture. Italy is able to express, through its film industry, art, culture, expertise, and values.

Film screenings from May 7 to May 11 are FREE and open to the public. Tickets are required for entry. Reserve your seat at the links below. All films are presented with English subtitles.

THIS IS A PRIVATE EVENT. No public tickets are available.

Lorenzo and Elena met at 18 during a vacation in Las Vegas and, during a night of intoxication, got married on a whim. The next day, they were on their way home, and the two forgot about each other. Twenty years later, Elena is about to marry a rich and brilliant man, but her best friend and lawyer, Sara, informs her that she must first dissolve her Las Vegas marriage. Elena and Lorenzo must return to Las Vegas and get a divorce, but neither of them is sure that's what they really want to do.

Vincenzo dedicates his life to the bookshop he owns in Paris, a little jewel of a place set in the center of a square, and to his daughter Albertine, forced to stay home because of an accident years earlier. Vincenzo's is a tranquil existence, rewarded by his love for his daughter and for the books, but this calm cannot last for ever. One day, Yolande, an exuberant and eccentric girl, bursts into Vincenzo's shop. Charmed by her vital energy, the man starts feeling emotions he hasn't felt in a long time that will make him question his melancholic way of facing life.

Twenty-four hours tell the story of a middle class family in a small and prosperous town. During the day, impeccable women and their husbands show off their virtues at the bar, the hairdresser, at a parish party, in a kind of obsequious ballet of good intentions. But as night approaches, the comedy takes on much darker hues and the veiled face of this small town suddenly appears full of pettiness and violence. The seven protagonists of this story, who represent the seven deadly sins, make their appearance with the utmost innocence. None seems particularly blameworthy, but after nightfall, they will all be guilty of a heinous crime.

On July 11, 1982, Italy defeated West Germany 3-1 and unexpectedly won the World Cup. Paolo Rossi, better known as Pablito, described by Pele and Maradona as the greatest champion in football history, guided Italy towards the title. The fascinating parable of Paolo Rossi's life story, which culminated in the realization of his greatest dream: to become a world champion.

Summoned by the city police chief, Duval, controversial writer Anna Rosenberg doesn’t suspect this is the last day of her life. Misuse of authority, abuse of power, and violence lead Anna to extreme consequences in this psychological thriller inspired by a true story.

A story about two brothers who are complete opposites, their wives, and their high school age children. When the kids get into serious trouble together, how will the parents' relationships change? How will these two men and their very different families face this tragic event?


Community rentals are events hosted by other organizations that are generally open to the public. For information on renting the cinema, please click here.