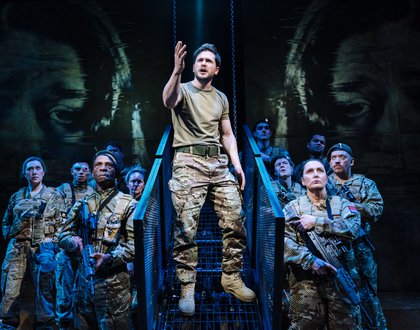 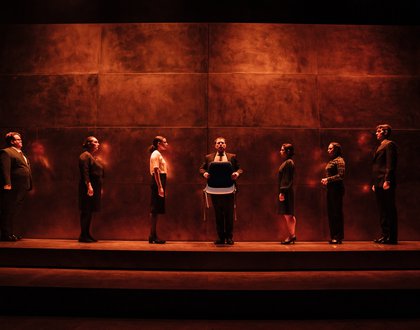 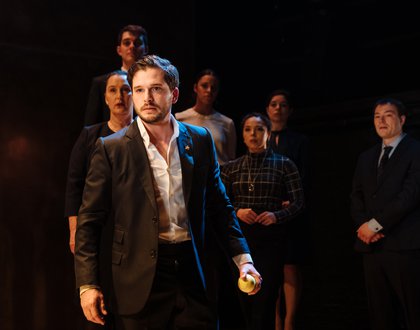 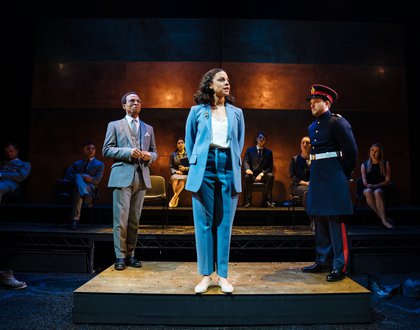 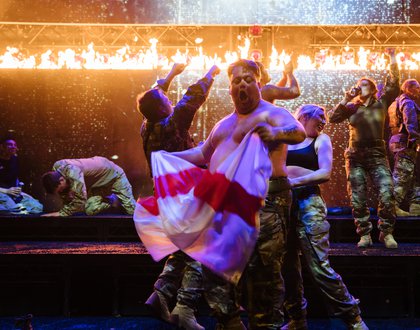 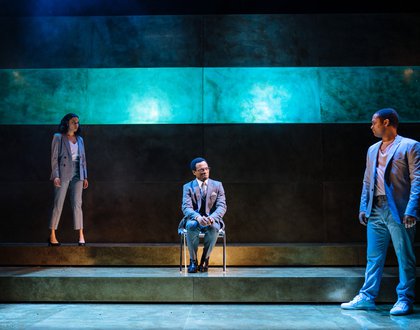 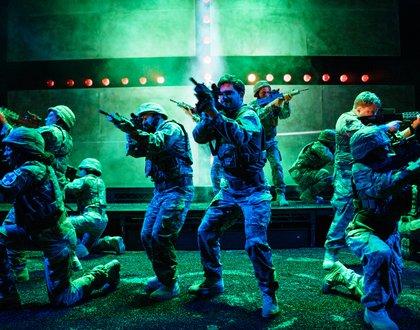 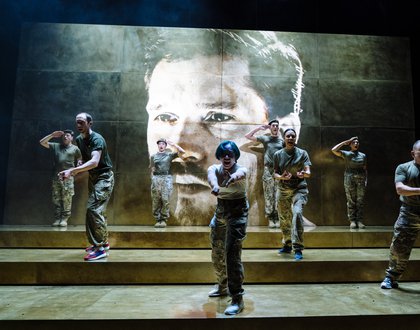 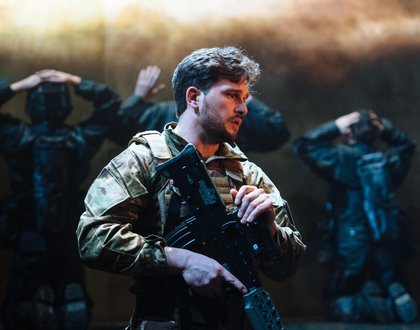 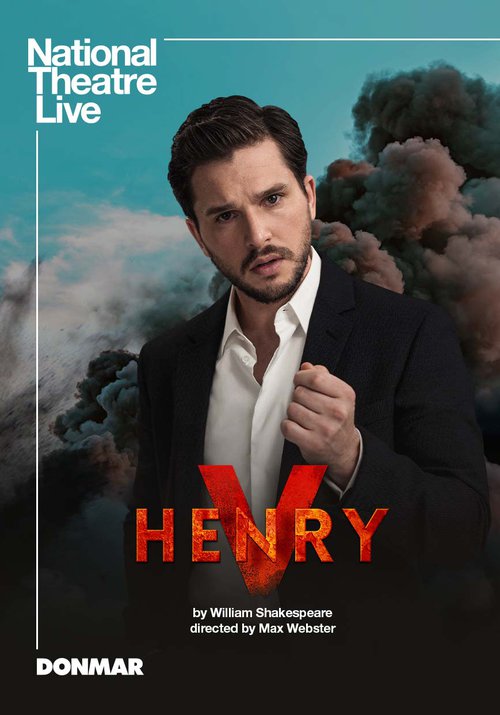 "A production that has scope, strength, and winning confidence." —WhatsOnStage


Kit Harington (Game of Thrones) plays the title role in Shakespeare’s thrilling study of nationalism, war and the psychology of power.

Fresh to the throne, King Henry V launches England into a bloody war with France. When his campaign encounters resistance, this inexperienced new ruler must prove he is fit to guide a country into war.

Captured live from the Donmar Warehouse in London, this exciting modern production directed by Max Webster (Life of Pi) explores what it means to be English and the British relationship to Europe, asking: do we ever get the leaders we deserve?

This production includes a 20-minute intermission. The screening on Friday, June 17 features English subtitles as part of our commitment to make programs more accessible to d/Deaf and hard of hearing audiences.

National Theatre Live is a groundbreaking project to broadcast the best of British theatre live from the London stage to cinemas around the world including the Coral Gables Art Cinema! Tickets to these special screenings are $20 and under ($16 for Cinema members). Friday screenings feature English subtitles as part of our commitment to make programs more accessible to d/Deaf and hard of hearing audiences.