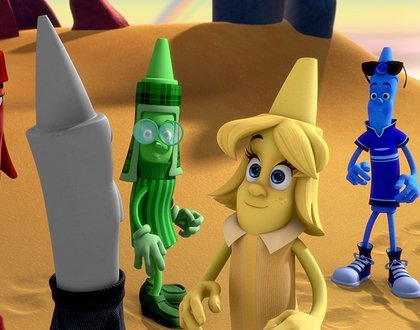 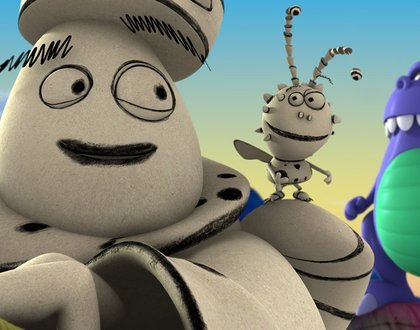 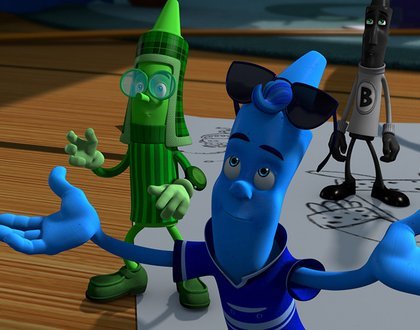 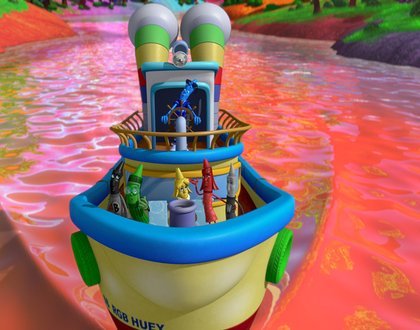 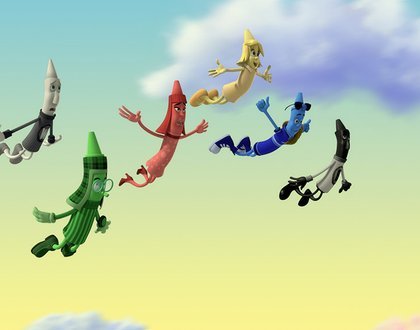 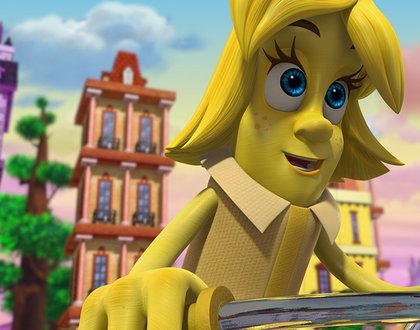 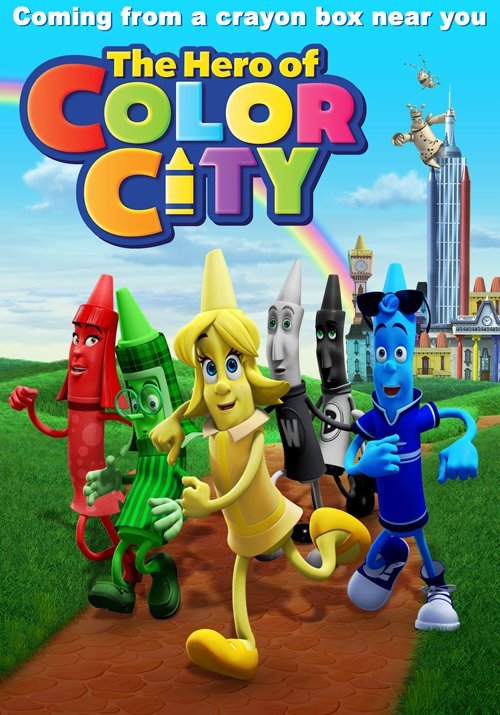 Each night, when Ben falls asleep, his Crayons' magical Crayon Box transports them to Color City, a world of dazzling hues, soaring fantasy and the whimsy of childhood. When Yellow (voiced by Christina Ricci) is accidentally left behind in Ben's room, she awakens two Unfinished Drawings: King Scrawl, a huge monster, and Gnat, Scrawl's sidekick. They follow Yellow to Color City and claim the enchanted Rainbow Waterfall and all of its color for themselves. Soon Color City will fade and our lovable crayon characters will disappear. It's up to Yellow and her pals, Blue, Green, Red, and the twins, Black and White, to save the day. Meeting with fantastical creatures and fun adventures along the way, Yellow discovers she has more courage than she knew and learns to believe in herself and to count on the support of her friends. Replete with valuable life lessons, The Hero of Color City will entertain and inspire.

This film is sponsored by


Check out the rest of our 2015 Miami International Children's Film Festival program!