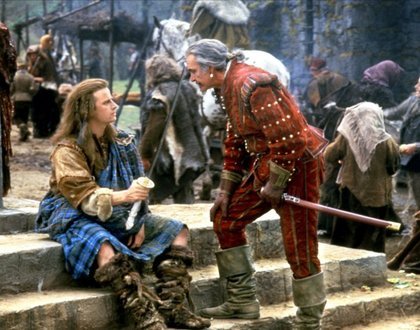 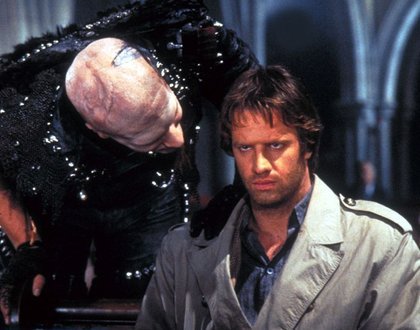 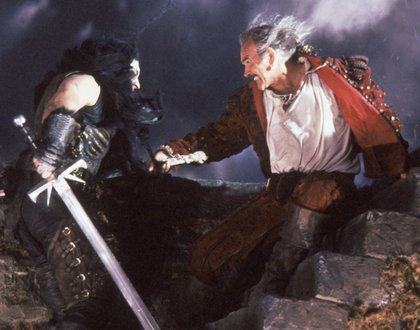 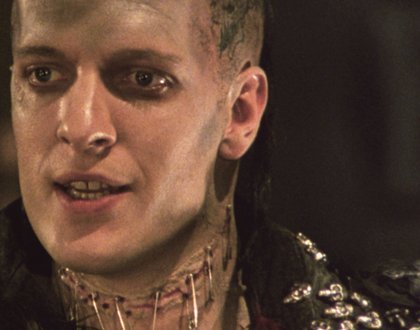 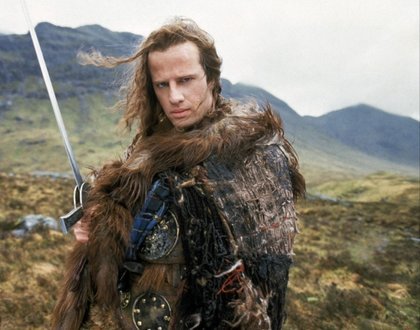 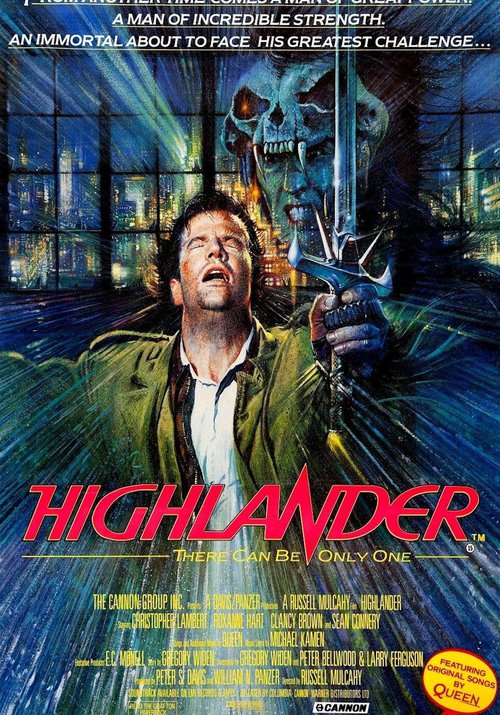 “Highlander has no equal among sword-and-sorcery flicks. [It features] awesome swordfights, an awesome score, and a time-bending plotline that only a philistine could dislike.” – Christopher Null, FilmCritic.com

In the Scottish Highlands of 1536, Connor MacLeod (Christopher Lambert) survives a mortal wound and is banished from his village. Years later, he meets master swordsman Juan Sanchez Villa-Lobos Ramirez (Sean Connery, an actual Scotsman playing a Spaniard who’s actually an ancient Egyptian) who reveals the truth: Ramirez and MacLeod are immortals, part of a race of many who can only die when the head is cut from the body. Theirs is an ancient battle that will bring the few remaining immortals together until only one remains. In New York City the final fight is about to begin, and in the end there can be only one. Cut through the ham acting and cheesy dialogue of Highlander and you get a film full of “sheer fiery bravado, pace, and larger than life fiction.” (Matt Ford, BBC) Director Russell Mulcahy, a noted music video director, used his trademark fast cutting, tracking shots, and neon glow to tell this raucous story that features some of the heaviest music by Queen.

Cheryl Gowing, President of the Scottish American Society of South Florida, will introduce the film and provide samples of tasty traditional Scottish shortbread!

This rare 35mm print is courtesy of the UNCSA Moving Image Archives.

This screening is a staff pick, selected by Brenda Moe, Co-Executive Director.

After Hours Membership
As a member, you are supporting the continued success of our After Hours program. Yearly After Hours membership pays for itself with reduced-price tickets at $5.00 instead of $8.00. Online ticket fees are waived for After Hours screenings and 1 free ticket to our regular price screenings are included.
If you or your company are interested in sponsoring a film program, please contact Javier Chavez at 786-472-2249 or email to discuss opportunities and benefits.