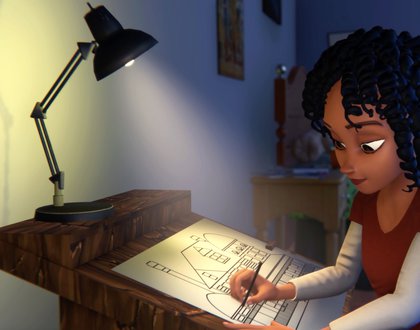 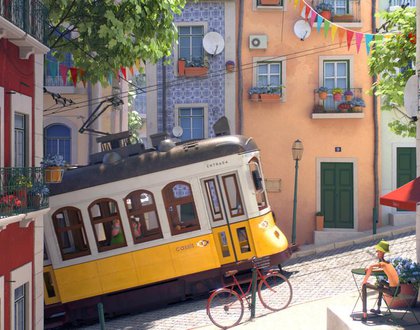 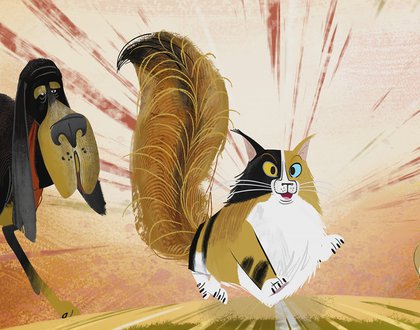 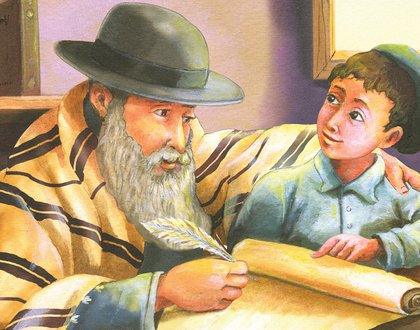 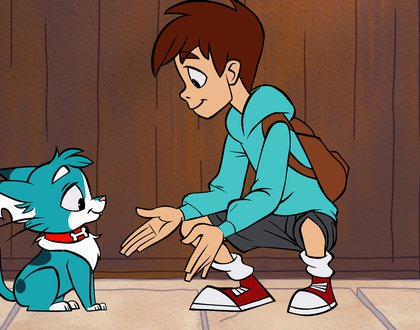 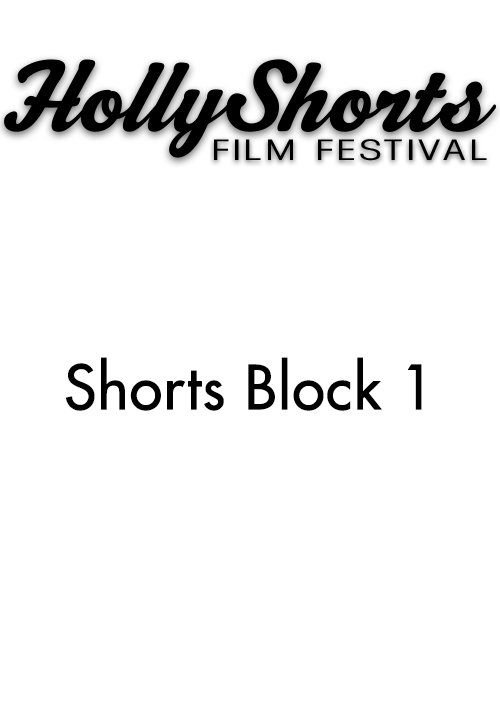 Get Your Virtual Ticket

This dynamic collection of animated shorts, curated by the HollyShorts Film Festival and appropriate for ages 4 to 7, will inspire, entertain, and engage the littlest filmgoers. The HollyShorts Film Festival is an Academy Awards-qualifying short film festival devoted to showcasing the best and brightest short films from around the globe, advancing the careers of filmmakers through screenings, networking events, and various panels and forums.

The featured films include:

The Tattooed Torah (2019, dir. Marc Bennett, animation, 21 min)
An animated adaptation of the beloved children's book of the same name, this short recounts the true story of the rescue and restoration of a small Torah from Brno, Czechoslovakia, and teaches that the Holocaust was not only a period of destruction but an opportunity for redemption.

The Power of Hope (2020, dir. Kalia Love Jones, animation, 8 min)
When her mother falls ill, an aspiring architect grapples with feelings of helplessness, but moved by the words of Michelle Obama, she finds the will to persevere and bring her dreams to life.

Odd Dog (2019, dir. Keika Lee, animation, 5 min)
A young boy pleads with his mother to get him a dog but his mother prefers a cat. Years later, the boy runs into what looks like a cat on the street. Can the cat win the boy over with his crazy dog-like antics and become the boy's "odd dog"?

A Cat Called Jam (2019, dir. Lorraine Lordan, animation, 8 min)
An out of town cat named Jam is convinced he's a dog and when he and the local hounds chase a cat named Treacle into a tree, Jam begins to question how he views himself.

o28 (2019, dir. Otalia Caussé, Fabien Meyran, Geoffroy Collin, animation, 5 min)
On vacation in Lisbon, a German couple boards the legendary n°28 - only for the breaks to go haywire, sending them on a vertiginous race throughout the city... with a baby on board!

The 2020 Miami Children's Film Festival runs December 28 - 30. Culturally rich, entertaining, and 100% free family fun, the Festival includes three days of highly-acclaimed international cinema for children and families. It offers a unique opportunity to cultivate critical appreciation for intelligent films among younger people, while educating and entertaining. In addition to the films there will be free and fun virtual workshops!

Click here for help streaming the films on your computer or TV using the AgileLINK Channel (Roku, Fire TV, and Apple TV).

Check out the rest of our 2020 Miami Children's Film Festival program!