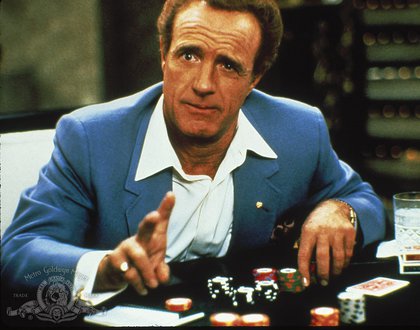 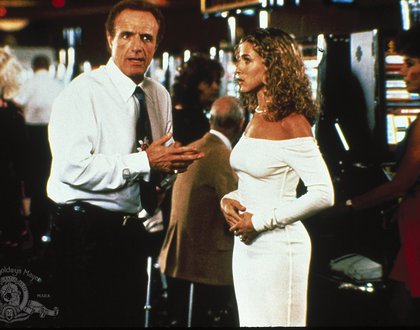 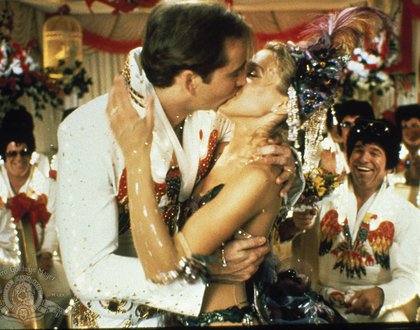 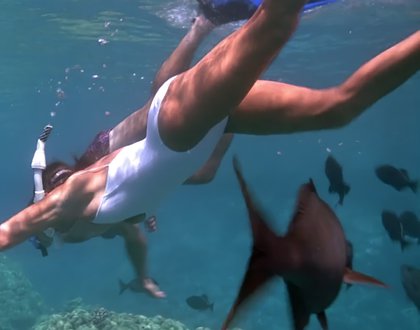 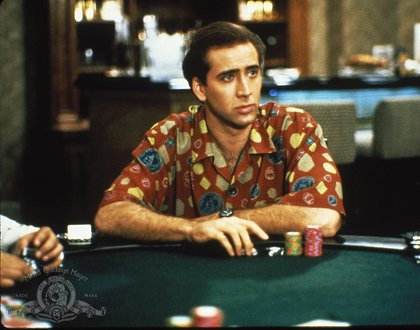 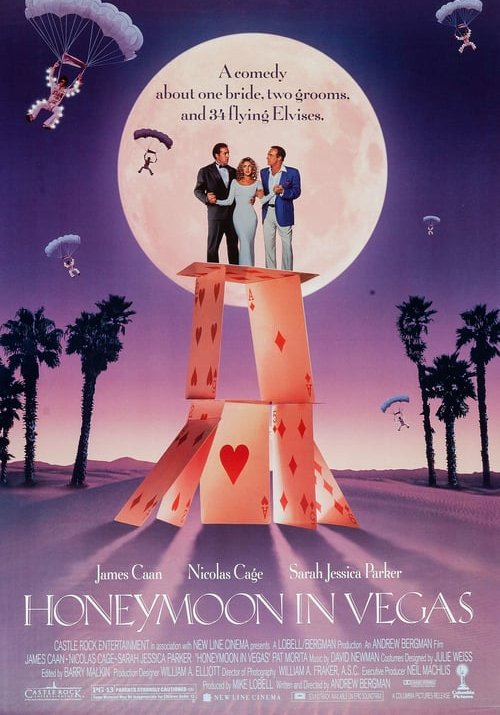 "Andrew Bergman has a gift for touches like that, in which the story line takes amazing twists and turns to include wonderfully bizarre developments." —Roger Ebert, Chicago Sun-Times

Special "After Hours in the Sun" screening at 2:00 pm!

THIS IS A FULL-CAPACITY SCREENING.

A groom with cold feet, his eager fiancée, a smooth-talking card shark with eyes for the bride, and Elvis impersonators as far as the eye can see. It could only happen on a Honeymoon in Vegas. Jack Singer (Nicolas Cage) made a promise to his mother on her deathbed that he would never marry. There's one problem, he's head over heels in love with his girlfriend Betsy (Sarah Jessica Parker) and wants to take the plunge. The two elope to Las Vegas, but Jack decides to stop at a casino for one last hand of poker as a bachelor. Luck isn't on Jack's side, however, and he loses a big bet to a mobster (James Caan) who is smitten with Betsy and asks for one night with her to settle Jack's debt. Now, as Betsy starts to fall for the suave card shark, Jack will do anything to win his fiancée back in this nonstop romantic comedy.