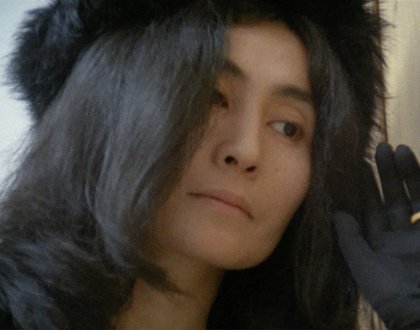 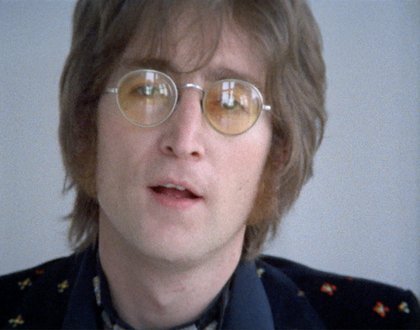 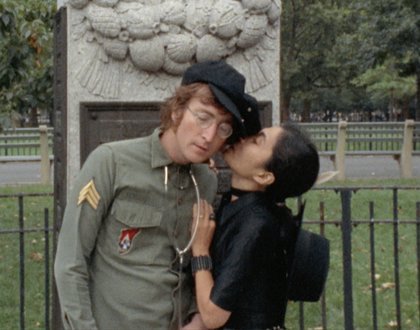 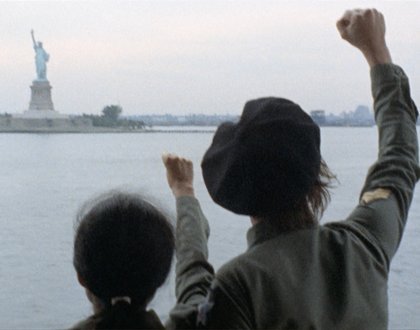 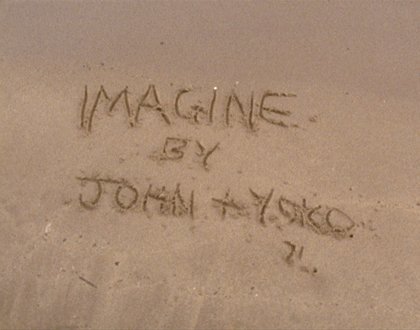 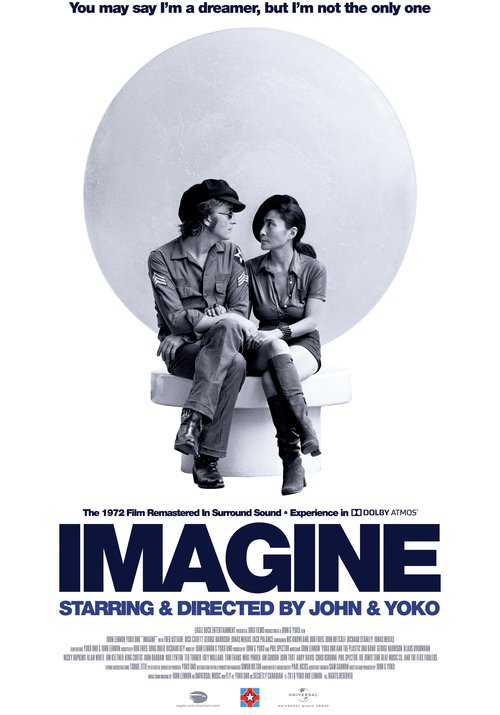 “Magnificent. It looks and sounds terrific. One bit of the film is unexpectedly poignant. Lennon and Ono approach Lower Manhattan aboard a ferry. Among the buildings in the skyline is the still-under-construction World Trade Center.” – John Curley, Goldmine Magazine

John Lennon and Yoko Ono’s impressionistic visual interpretation of his iconic Imagine album gets a welcome overhaul. The 1972 film (not to be confused with the 1988 documentary of the same title) was restored frame-by-frame from the original negative and the sound has been remastered and remixed in 5.1 Surround. Imagine was filmed at Lennon’s country estate - Tittenhurst Park - in Ascot, England as well as in London and New York City. It features cameos by Jack Palance, Jonas Mekas, Miles Davis, Dick Cavett, Fred Astaire, Andy Warhol and ill-fated producer Phil Spector along with elements of Yoko’s influential Fly album. The long-awaited reissue is accompanied by 15 minutes of cinema-exclusive, never-before-seen (restored, remixed and remastered) footage of John and his band (featuring Nicky Hopkins, Alan White, Klaus Voormann and George Harrison) recording “How Do You Sleep?” and “Oh My Love” as well as an up-close-and-personal version of “Oh Yoko” filmed during a bed-in for peace in the Bahamas. Essential viewing for Lennon fans. And who isn’t?

The film is accompanied by a new coffee-table book, Imagine John Yoko, personally compiled and curated by Yoko Ono and available for sale at Books & Books.