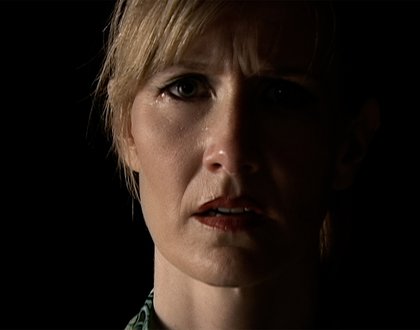 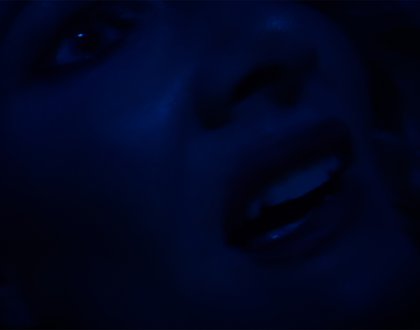 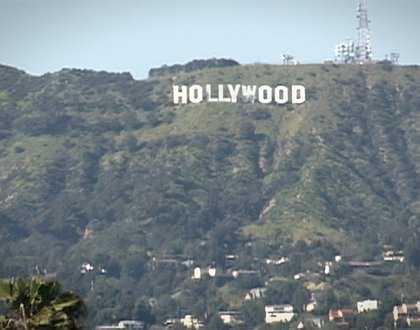 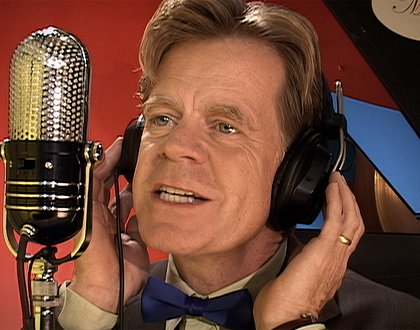 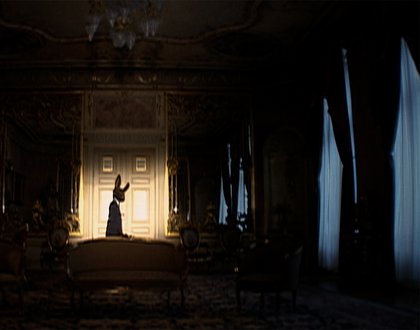 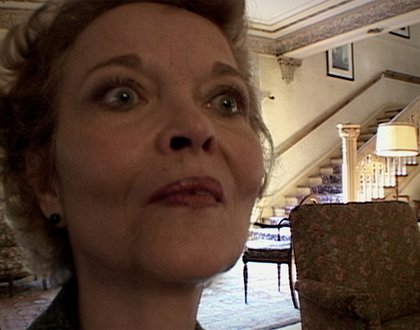 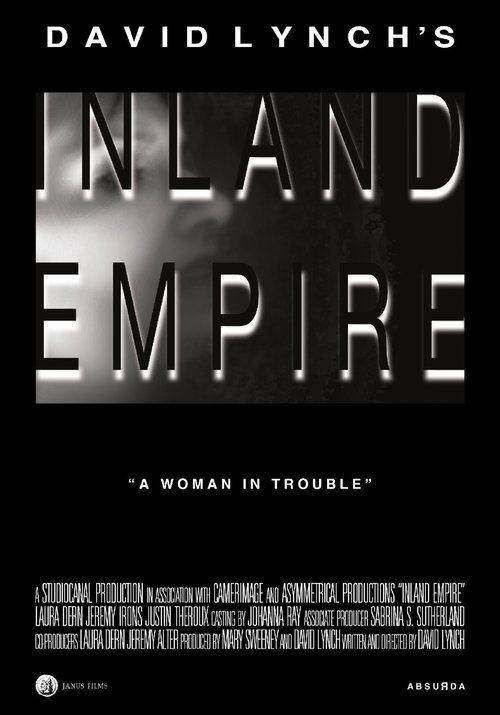 
This screening is SOLD OUT!

David Lynch’s labyrinthine Hollyweird freakout—his last feature to date—is his most uncompromising creation: a fugue-state trawl through the darkest realms of the subconscious that pushes his straight-from-the-id imagery and sinister dream logic to their extremes.

Inland Empire, originally shot on standard definition digital video tape, was upscaled to HD and output to 35mm film for its initial theatrical release in 2006. For this groundbreaking new remaster, overseen by Lynch himself, the original video tape footage was painstakingly upgraded to 4K using the latest in sophisticated AI upscaling algorithms. The result is a stunning new way to experience one of David Lynch's most unique and epic mind-bending creations.

I went to a Christmas Day screening of Inland Empire when it first opened in 2006. I was transported back to the realm I so loved. What better occasion to kick off this program, than the restoration and re-release? I don’t know of a recent film that is both more of a dialogue with the viewer and such a specific direction. To me when someone says "surreal,” I think “open to interpretation” in that whatever is being discussed should ideally ferment into some sort of unique fever dream. When I witnessed Inland Empire, I thought “everyone is seeing a different movie.” It pulls on the brain in the best sort of triggering: it should summon the unique for each of us. And only the surest of directing hands can do that. Thank you, Mr. Lynch! – Ted Hope