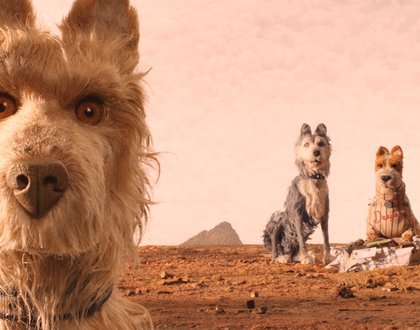 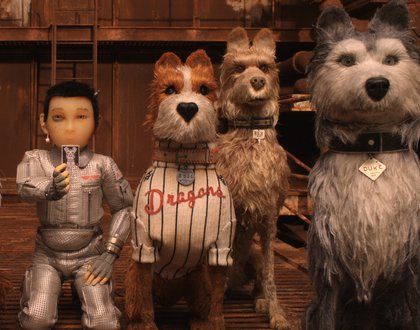 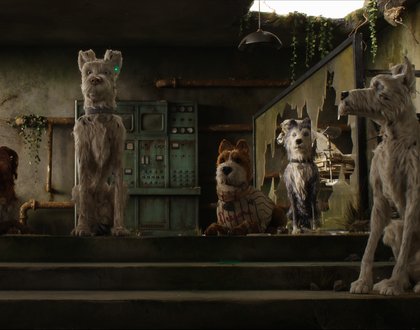 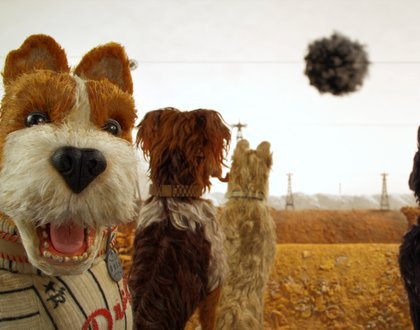 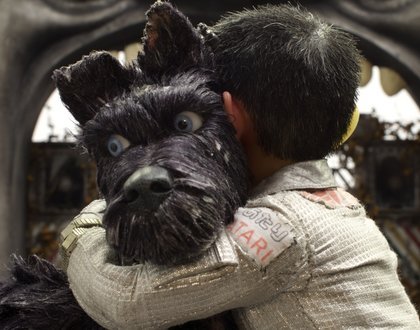 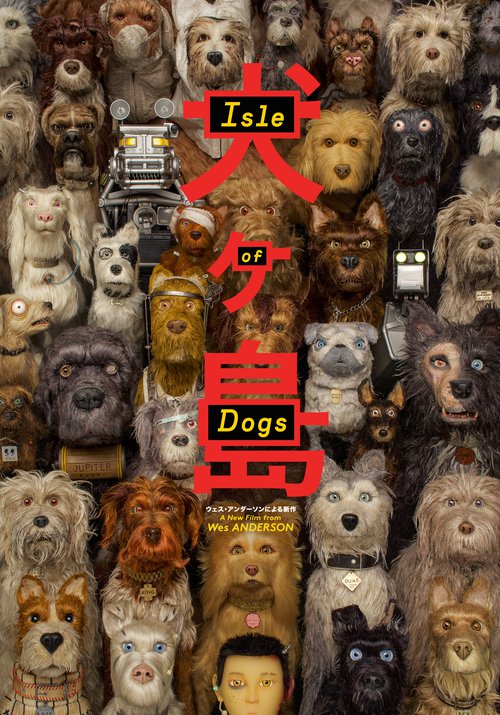 “The unique charm of Isle of Dogs is its bottomless vault of curios, its sly humor, playful graphic inserts and dexterous narrative detours. Four paws up.” – David Rooney, The Hollywood Reporter

Isle of Dogs tells the story of Atari Kobayashi (Koyu Rankin), the 12-year-old ward of corrupt Mayor Kobayashi (Kunichi Nomura). When an executive decree exiles all the canine pets of Megasaki City to a vast garbage-dump, Atari sets off alone in a miniature Junior-Turbo Prop and flies to Trash Island in search of his bodyguard-dog, Spots (Liev Schreiber). There, with the assistance of a pack of newly-found mongrel friends, he begins an epic journey that will decide the fate and future of the entire Prefecture. Building on the stop-motion wizardry of Fantastic Mr. Fox and The Grand Budapest Hotel, director Wes Anderson pays homage to the epic scope and beauty of Japanese cinema, to the noble loyalty of canine companions, to the rejection of intolerance, and most of all to the unbreakable boy-dog bond that has launched countless escapades. To do so, Anderson pieced together the most star-studded cast of his career which includes Bryan Cranston, Edward Norton, Bill Murray, Jeff Goldblum, Scarlett Johansson, Frances McDormand, Greta Gerwig, Tilda Swinton, Ken Watanabe, Harvey Keitel, and…look, you get the picture (here’s the full list). This is a film that comes straight from the heart and for his achievement, Anderson won the Silver Bear for Best Director at this year’s Berlinale, where Isle of Dogs was also selected as the opening night of the festival.