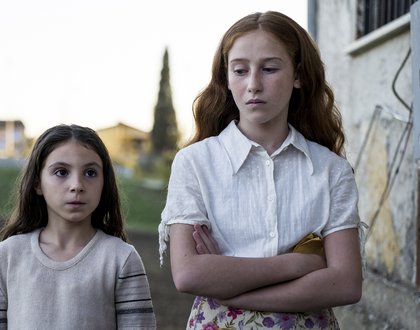 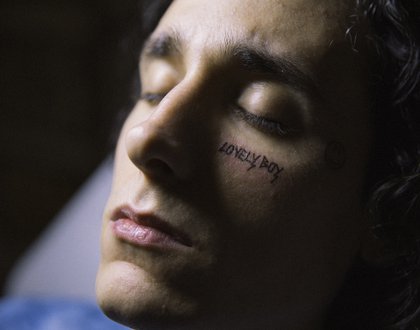 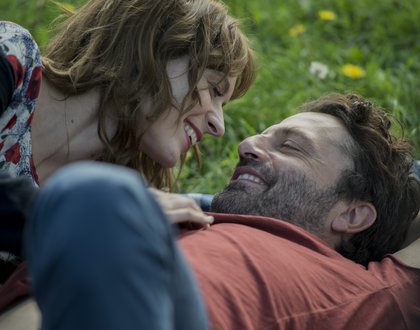 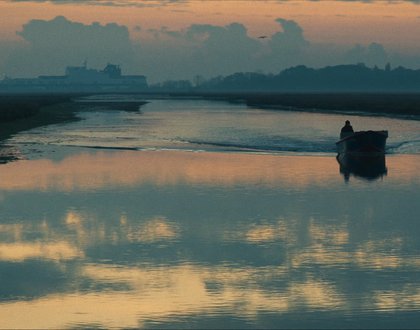 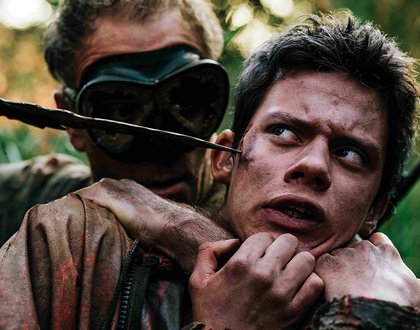 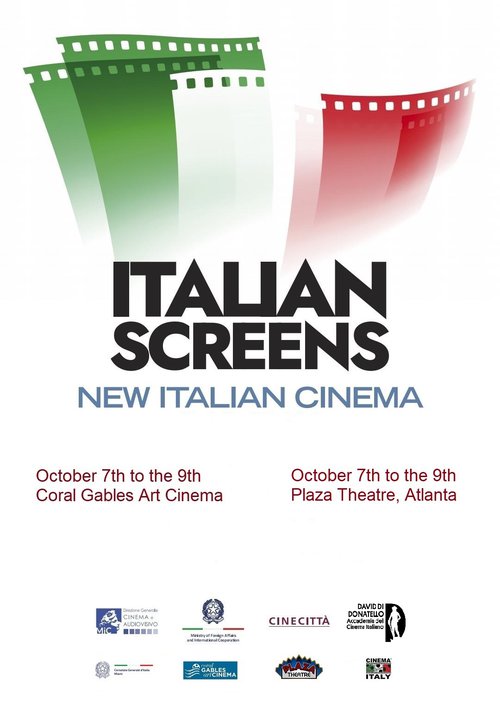 In collaboration with Cinecittà, Cinema Italy presents a series of five films that participated in the David di Donatello Awards (the Italian equivalent to the Academy Awards). This series opens on Friday, October 7th at 7:00 pm with the film L’Arminuta and continues on Saturday, October 8th with the films Lovely Boy at 3:00 pm and Una Relazione at 6:00 pm, and concludes on Sunday, October 9th with the film La Terra dei Figli at 3:00 pm and Welcome Venice at 6:00 pm. The full festival, which will take place in 2023, will be announced on the Cinema Italy website.

All films are presented in Italian with English subtitles. Tickets are FREE. Reserve them online on this page or in person at our box office. Please arrive early as seating is on a first come, first served basis.

Tickets for this screening are SOLD OUT.

Without warning or explanation, an unnamed 13-year-old girl is sent away from the family she has always thought of as hers to live with her birth family: a large, chaotic assortment of individuals whom she has never met and who seem anything but welcoming. Thus begins a new life, one of struggle, tension, and conflict, especially between the young girl and her mother. But in her relationship with Adriana and Vincenzo, two of her newly acquired siblings, she will find the strength to start again and to build a new and enduring sense of self. Winner, Best Adapted Screenplay, 2022 David di Donatello Awards.

The Rome-set pic tells the story of Nic, aka Lovely Boy, a talented trapper who has a tattoo on his face and performs in tandem with his friend Borneo la XXG. As their popularity rises he gets sucked into a spiral of drugs and self-destruction and swiftly reaches breaking point. The only way he can come to terms with himself is to flee from all the commotion. He lands at a rehab facility in the Dolomites that caters to people like him, substance abusers. In rehab Nic struggles to find the person he once was but starts to find himself by sharing with others the enormous solitude he holds inside.

Tommaso and Alice have been a couple for fifteen years – unmarried and childless, he a musician, she an actress, both unsuccessful. They live in Rome, where they have bought a house thanks to a mortgage that has been the only real assumption of responsibility in their history. When they are invited to dinner for an announcement, their friends think it is marriage. Instead, Thomas and Alice announce that they have decided to break up: but they want to do it gradually, without breaking up, remaining friends in a natural way. Their ambition, legitimate but naive, ends up clashing with the reality principle: stories end because people change. And no change is, nor can be, painless.

The end of civilization has arrived. It is not known what caused this cataclysm, but the apocalypse has wiped out a large part of humanity and the earth has stopped bearing fruit. A Father and his Son are among the few survivors. The Son grows up like a wild beast, as the Father teaches this is the only way to survive. When the Father dies, the Son decides to undertake a journey along a mysterious river in a hostile world, moved by the desire to discover what was forbidden to him, but above all in search of someone who can read to him the words written by The Father in the journal he kept for all his life.

Pietro and Alvise come from a long line of fishing families from Giudecca, Venice's most 'working-class' island. But they don't see eye to eye on the seemingly unstoppable transformation of the lives of the Venetians and the city's very identity. Indeed, the far-reaching impact of global tourism has changed the relationship between Venice and its residents, and the pandemic has only thrown this critical situation into relief. Pietro would just like to keep fishing the typical crabs found in the Lagoon, lonely as that lifestyle is, while Alvise believes their home on the Giudecca itself is the ticket to joining the elite managing the city's real estate assets, hence running Venice. This clash of views will involve the entire family, in an ensemble film about how our world is changing.


Community rentals are events hosted by other organizations that are generally open to the public. For information on renting the cinema, please click here.