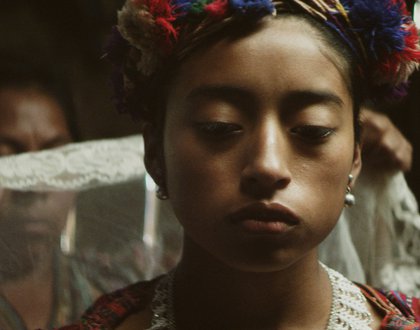 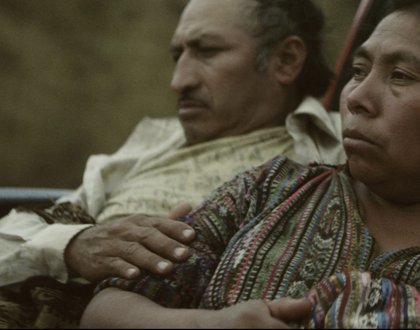 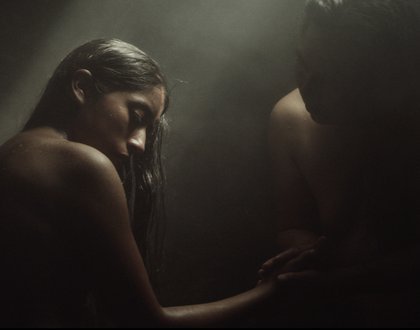 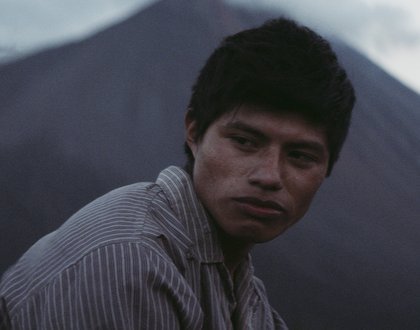 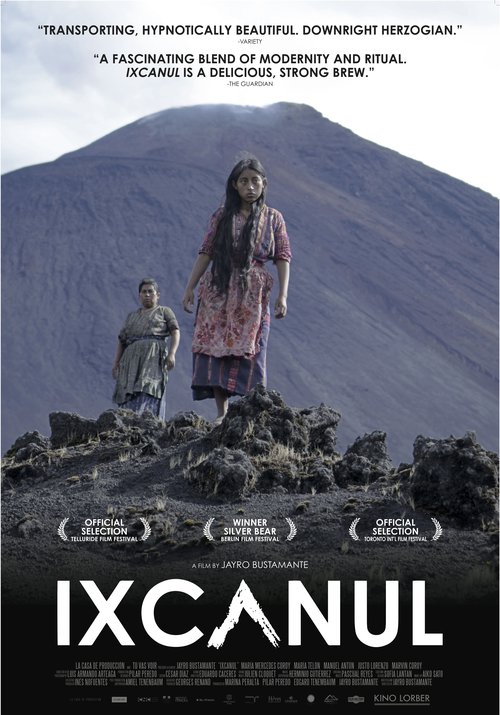 "For those drawn to cinema from diverse origins, wishing to learn more about other cultures, Ixcanul is a delicious, strong brew." – Jordan Hoffman, The Guardian

A young Mayan woman finds herself at the crossroads between the ancient and the modern worlds in Ixcanul, a transporting, hypnotically beautiful debut feature from Guatemalan director Jayro Bustamante. María lives and works with her parents on a coffee plantation in the foothills of an active volcano in Guatemala. She's been promised in marriage to the plantation overseer, but is not about to acquiesce to her parents' design. María sees in Pepe, a young coffee cutter planning to migrate to the US, the possibility of a brighter future. A simple, fable-like movie made in close collaboration with a real Mayan farming community from the Guatemalan highlands, Bustamante's film is downright Herzogian in its surfeit of physical detail, observed rituals and looming clash of civilizations. Ixcanul is one of the most lauded films to come out of Latin America in 2015. It won Best Film and Best Director in Guadalajara, Best Film in Cartagena, the coveted Silver Bear in Berlin, Best First Film and Audience Award at the Platino Iberoamerican Awards. Director Bustamante knocks it out of the park in his first time at bat, a fact made all the more remarkable, hailing from a country with a nascent film industry. However you look at it, take note, Ixcanul is one of the must-see films of the year.

On Wednesday, September 14, following the 6:45 pm show, Dr. Andrew Strycharski, FIU director of Film Studies, will lead a conversation about the film with the audience.