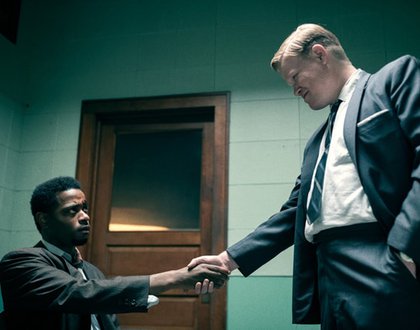 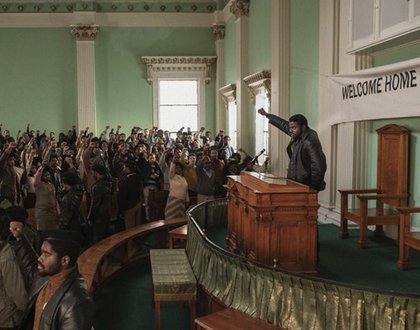 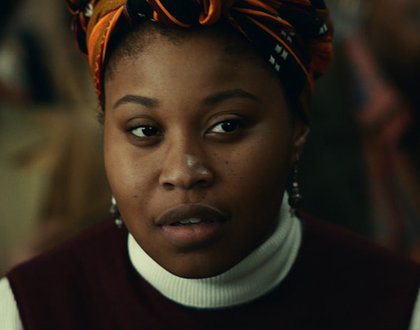 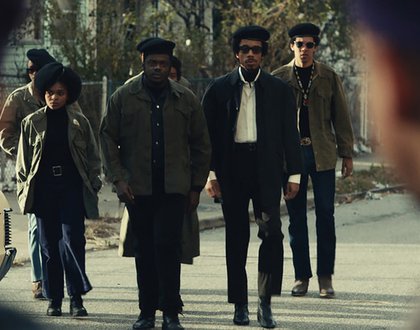 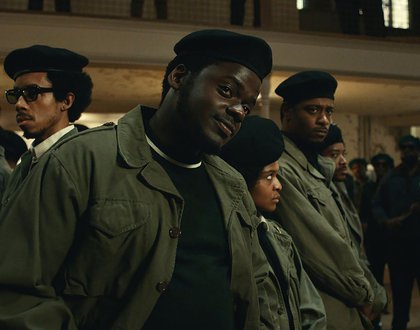 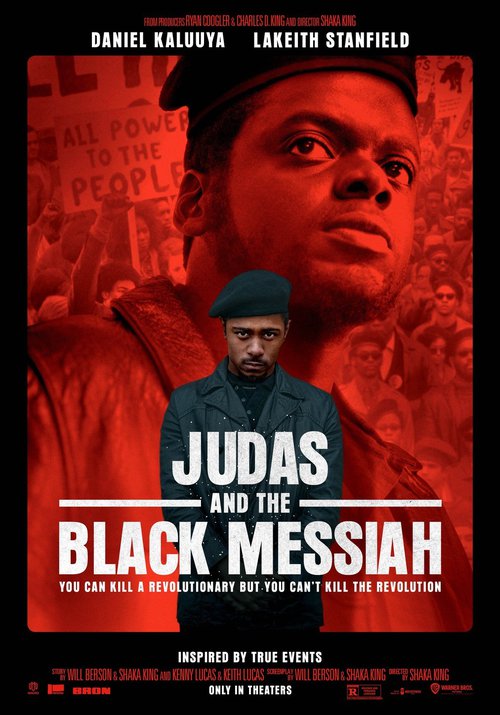 "Buoyed by a trio of standout performances, this freshly resonant thriller brings urgent life to one of the Black Panther movement’s greatest tragedies." —Jimi Famurewa, Empire

"A scalding account of oppression and revolution, coercion and betrayal, rendered more shocking by the undiminished currency of its themes." —David Rooney, The Hollywood Reporter

Inspired by true events, Judas and the Black Messiah is a revelatory debut from director Shaka King. FBI informant William O’Neal (LaKeith Stanfield) infiltrates the Illinois Black Panther Party and is tasked with keeping tabs on their charismatic leader, Chairman Fred Hampton (Daniel Kaluuya). A career thief, O’Neal revels in the danger of manipulating both his comrades and his handler, Special Agent Roy Mitchell (Jesse Plemons). Hampton’s political prowess grows just as he’s falling in love with fellow revolutionary Deborah Johnson (Dominique Fishback). Meanwhile, a battle wages for O’Neal’s soul. Will he align with the forces of good? Or subdue Hampton and The Panthers by any means, as FBI Director J. Edgar Hoover (Martin Sheen) commands?

A large screen, high-fidelity audio, and no cellphones - this is how to watch the Best Picture nominees. Join us April 16 to 22 for our fourth annual Oscar Week, showcasing all eight films competing for the top prize at the 93rd Academy Awards.