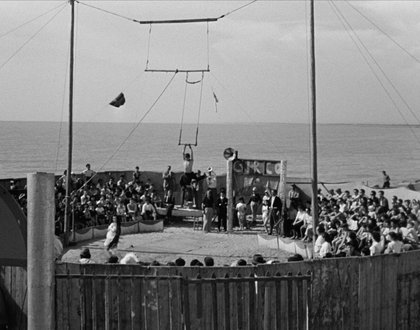 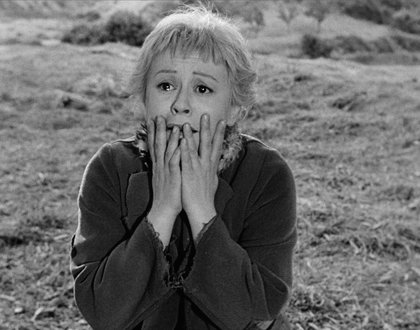 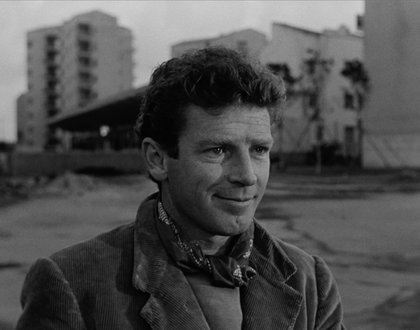 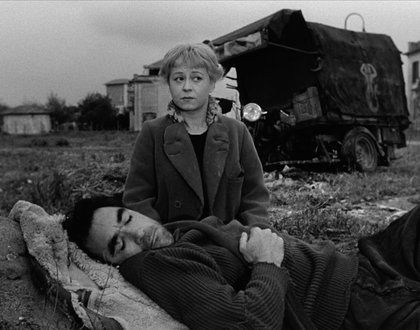 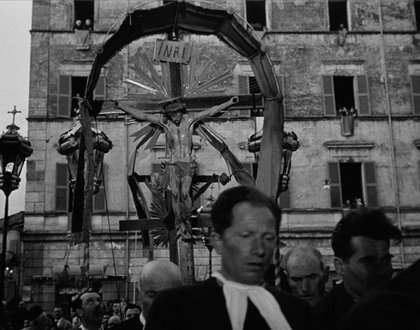 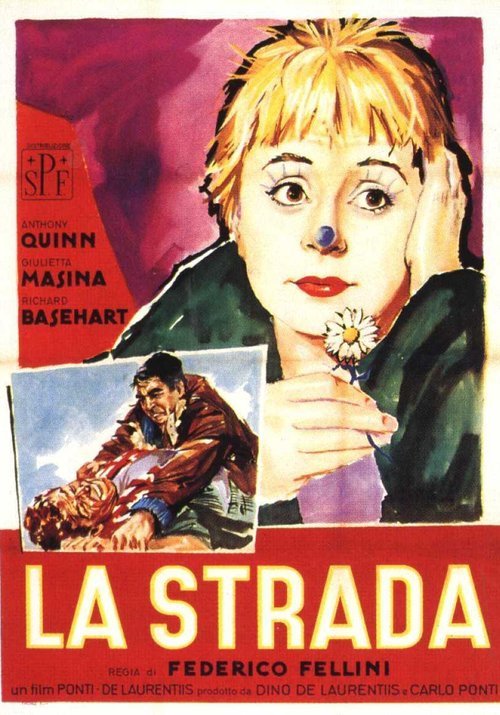 "During his lifetime, many fine filmmakers blessed us with their art, but [Federico Fellini] was the only one who made us feel that each of his films, whatever its merits, was a present from a friend." —Stanley Kauffmann, The New Republic

There has never been a face quite like that of Giulietta Masina. Her husband, the legendary Federico Fellini, directs her as Gelsomina in La Strada, the film that launched them both to international stardom. Gelsomina is sold by her mother into the employ of Zampanò (Anthony Quinn), a brutal strongman in a traveling circus. When Zampanò encounters an old rival in highwire artist the Fool (Richard Basehart), his fury is provoked to its breaking point. With La Strada, Fellini left behind the familiar signposts of Italian neorealism for a poetic fable of love and cruelty, evoking brilliant performances and winning the hearts of audiences and critics worldwide. Winner of the inaugural Academy Award for Best Foreign Language Film in 1957.

2020 marked the centennial of one of the world’s greatest filmmakers. Federico Fellini left an indelible mark in the industry starting with The White Sheik in 1952, ushering Alberto Sordi, Giulietta Masina and Marcello Mastroianni to international stardom and shaping the medium to be his own inimitable mindscape at Italy’s fabled Cinecittà studios. The celebration of this occasion was delayed but throughout 2021, Gables Cinema will once again bring you his newly restored classics as they were meant to be seen. Sit back and let the imaginative maestro enthrall you all year long.