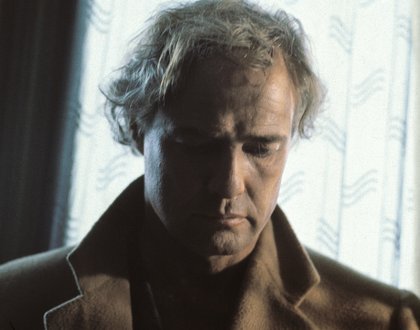 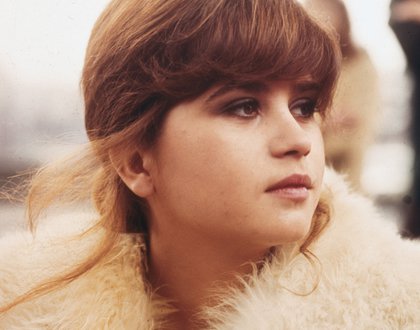 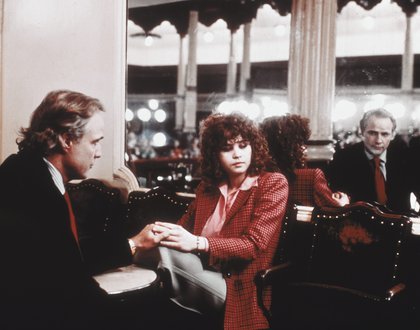 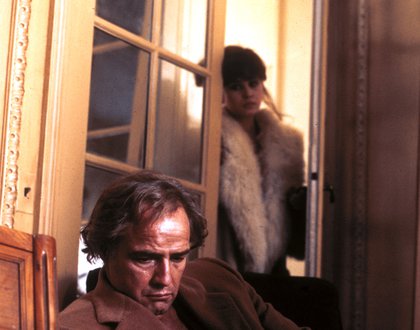 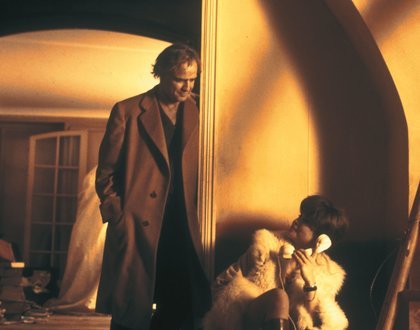 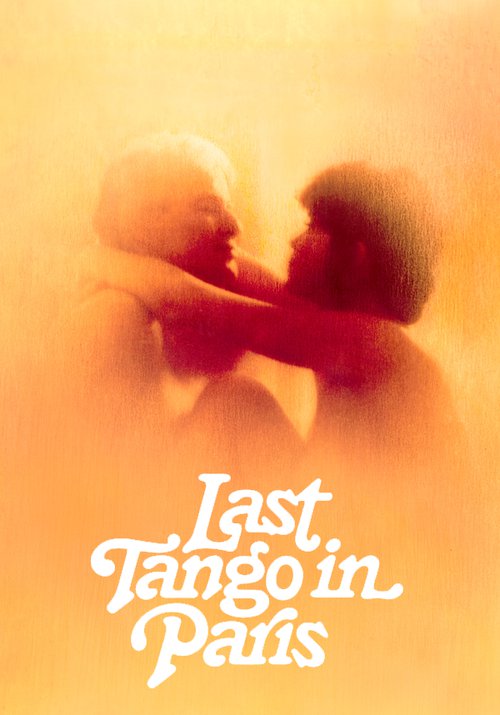 Paul (Marlon Brando), a middle-aged American hotel owner mourning the suicide death of his wife, meets a young engaged Parisian woman named Jeanne (Maria Schneider) at an apartment they are both interested in renting. Opposites attract, sparks fly, and one of the boldest - and most controversial - films of all time is born. Seldom, if ever, has sexuality been explored for dramatic purpose with this rawness and depth. Credit director Bernardo Bertolucci for allowing Brando to thrust his persona into the character he portrays. By exposing himself (in more ways than one), Brando crafts one of the iconic roles of a storied career. Gato Barbieri’s anguished score driven by his wailing tenor sax, and Vittorio Storaro’s cinematography bathed in shades of amber, are justifyingly famous. Ultimately, the film itself holds the key to the abiding mysteries of the tragic love story. Paul is correct in assuming our children will remember and - given Tango’s most recent polemic - Jeanne is prophetic, sorting her shattering conundrum as rape. 4K restoration

CGAC welcomes distinguished historian, David Thomson (A Biographical Dictionary of Film), who will introduce the film, lead a Q&A session with the audience and sign copies of his new book, Sleeping with Strangers (How the Movies Shaped Desire). This event is presented in collaboration with Books & Books.