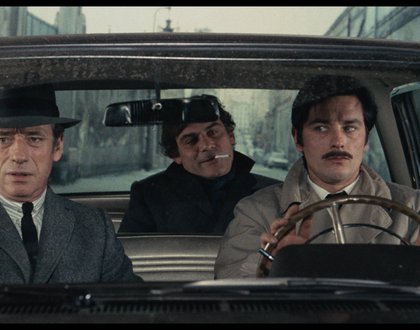 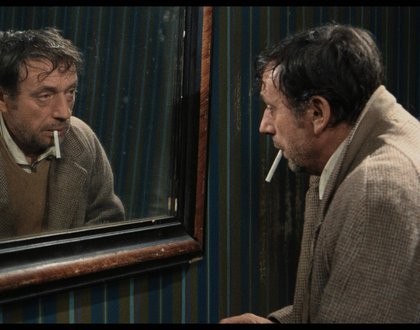 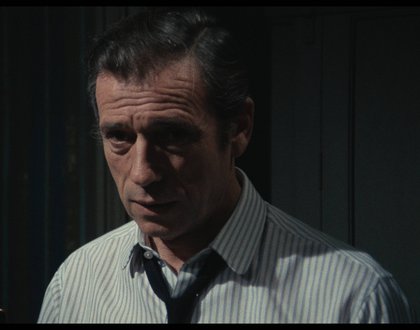 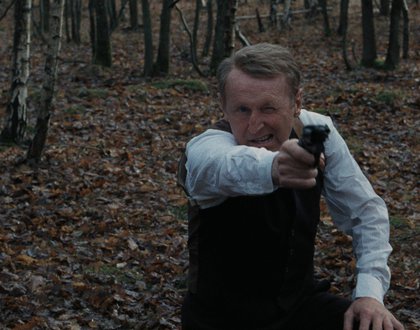 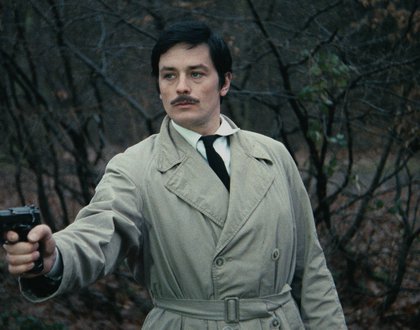 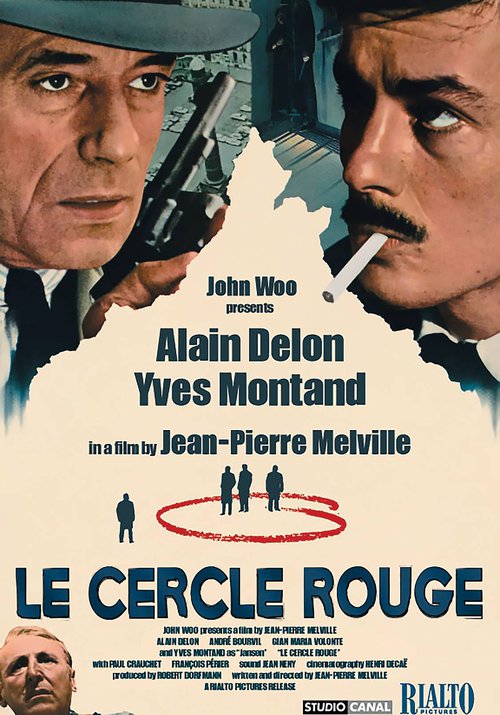 "An exciting and unusual event… The world-weary solitude of the main characters will feel familiar to viewers who have seen Melville’s sensibility refracted in the work of acolytes like John Woo, Quentin Tarantino, and Jim Jarmusch. Action filmmaking as a kind of lyric poetry… there is never a rushed shot, a perfunctory cut or a wasted movement. The kind of experience that makes you glad movies exist." —A.O. Scott, The New York Times