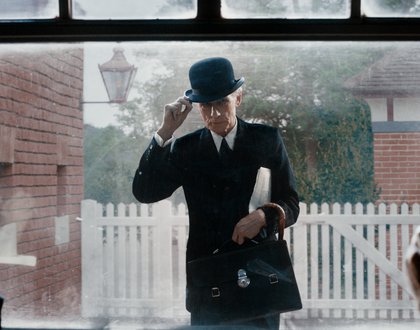 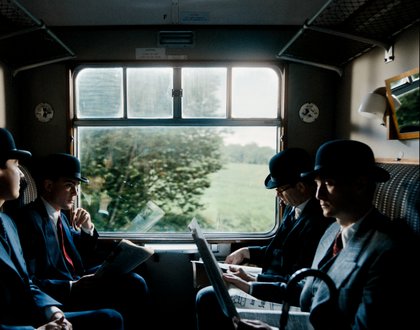 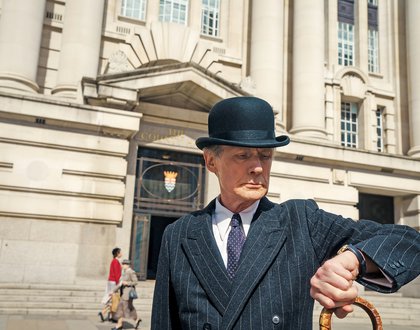 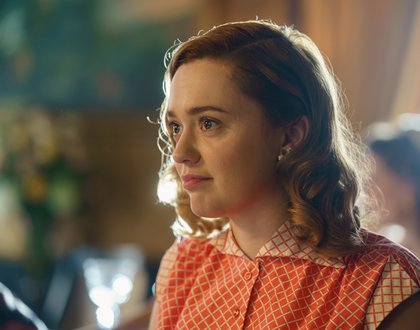 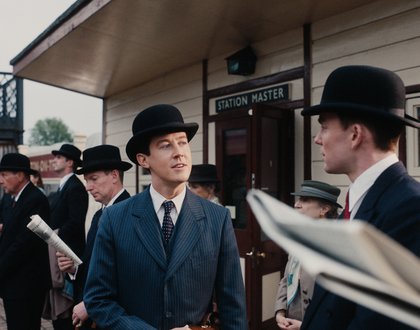 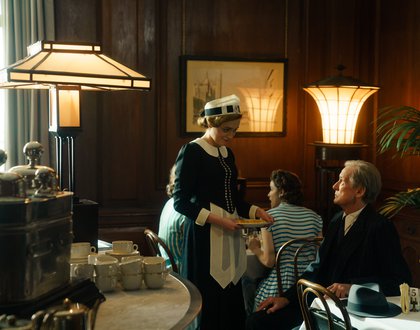 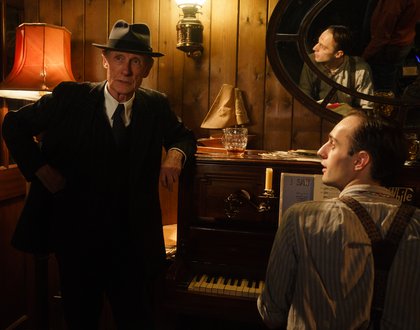 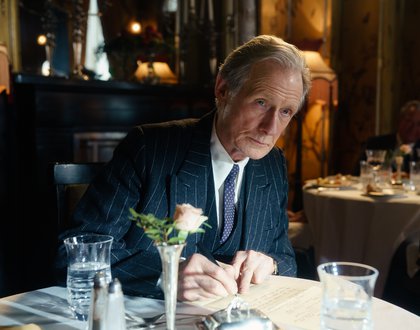 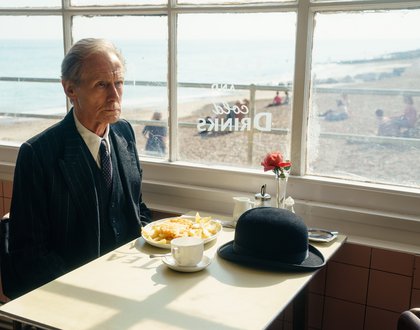 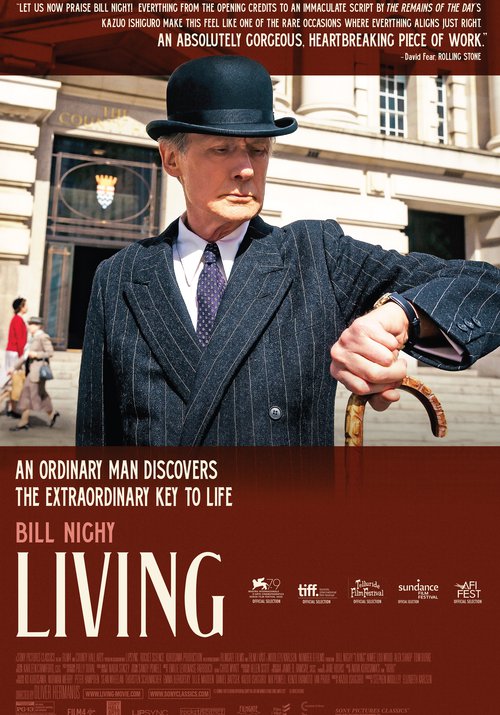 “A sturdy and thoughtful drama, anchored by a moving lead performance from Bill Nighy and elevated by a handsome sense of style.” —Angie Han, Hollywood Reporter

1953. A London shattered by WWII is still recovering. Williams (Bill Nighy), a veteran civil servant, is an impotent cog within the city’s bureaucracy as it struggles to rebuild. Buried under paperwork at the office, lonely at home, his life has long felt empty and meaningless. Then a shattering medical diagnosis forces him to take stock – and to try and grasp fulfillment before it goes beyond reach.

At a seaside resort, chaperoned by a local decadent (Tom Burke), he flirts with hedonism before rejecting it as his solution. Back in London, he finds himself drawn to the natural vitality of Margaret (Aimee Lou Wood), a young woman who once worked under his supervision and is now determined to spread her wings. Then one evening he is struck by a revelation – one as simple as it is profound – and with a new energy, and the help of Peter (Alex Sharp), an idealistic new recruit to his department, he sets about creating a legacy for the next generation.

Living is a reimagining of Akira Kurosawa’s Ikiru, and is directed by Oliver Hermanus (Moffie, The Endless River) from a script by Nobel Prize-winning author Kazuo Ishiguro (The Remains of The Day and Never Let Me Go).