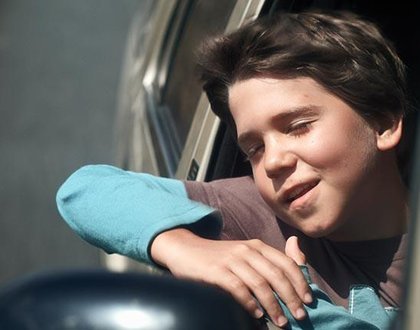 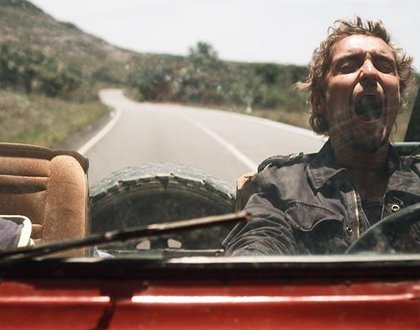 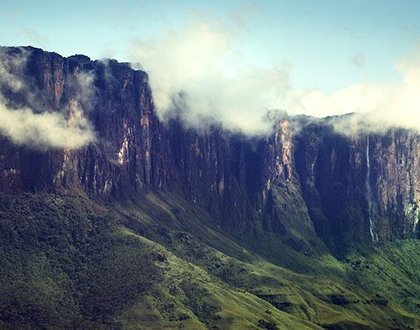 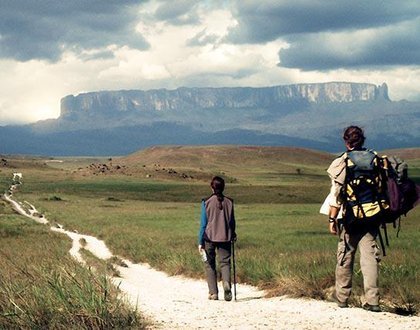 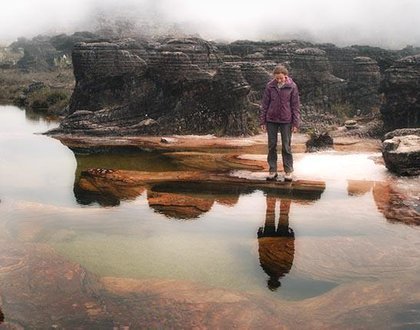 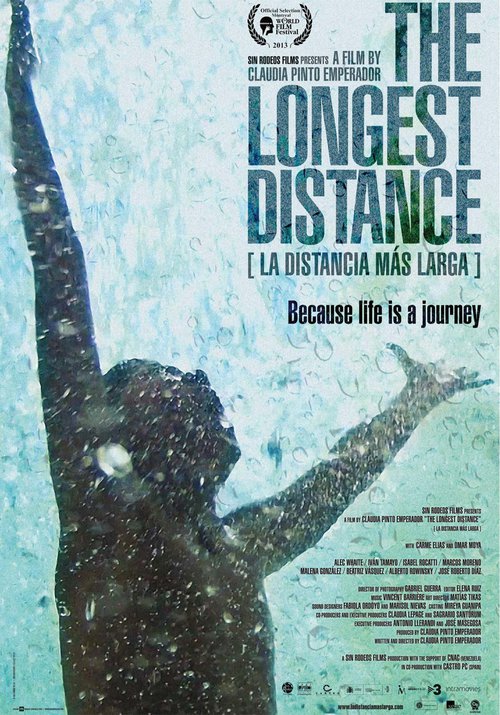 
Out of a country torn by civil strife comes a wondrous road movie, The Longest Distance (La Distancia Mas Larga) one of the most highly praised Venezuelan films of all time, in its exclusive U.S. theatrical premiere at the Coral Gables Art Cinema. Claudia Pinto Emperador's directorial debut encompasses a journey of discovery, contrasting the harshness of urban life with the placid, timeless beauty of the countryside. It's a film of reconciliation - between a father and a son, a mother and a daughter - across generational divides, about choosing your own destiny. Pinto's ode to freedom is a timely reminder that it's never too late to take control of your life. Winner of the Best Latin Film (in Montreal), People's Choice (in Huelva), Best Director (in Cleveland), Special Jury Prize (Trieste) and Best First Film (of the Iberoamerican Platino Awards).

This film is sponsored in part by Art Musuem for Private Collections (AM4PC) and by the National Endowment for the Arts as part of our Sabor Latino program celebrating the best in alternative and independent Spanish language cinema.

Join us at the Red Carpet U.S. Premiere for The Longest Distance on Friday, October 2 presented by AM4PC - The Art Museum for Private Collections of the Americas, El Arepazo 2, Arias Tovar, Jamon Iberico Pata Negra Restaurant, Marina Espumante, Bocopa Bodegas and Polar Beer, with screenings of the film at 5:00 & 8:00 pm, and a catered reception from 7:00 to 8:00 pm on the outdoor plaza and inside the theater for anyone who purchases a ticket for either show. Director Claudia Pinto will be in attendance to introduce the film and participate in a Q&A for both screenings. Purchase your tickets for this opening night event here.