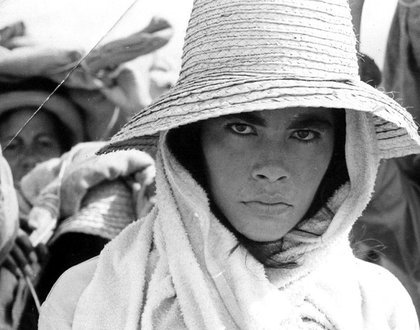 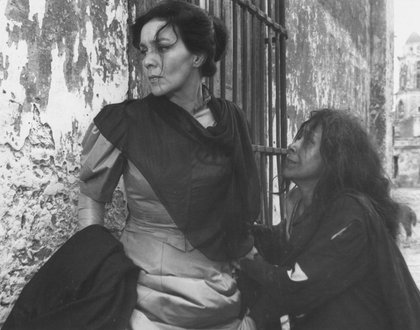 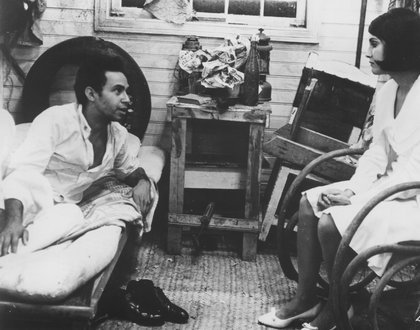 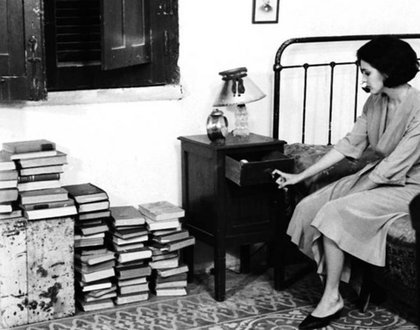 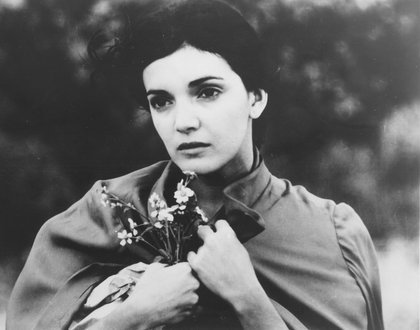 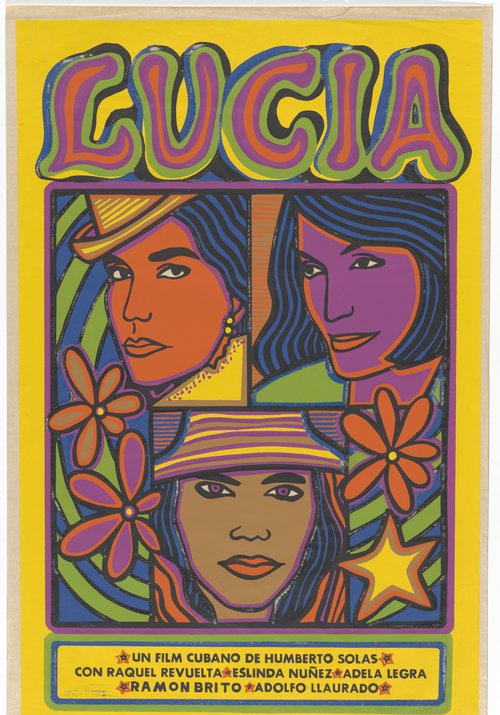 “It must surely survive, both as a monument of virtuoso filmmaking and as a model of how to tell a collective history in recognizably human terms.” – Jan Dawson, BFI Monthly Film Bulletin

Two of the greatest Cuban films of all time - Memories of Underdevelopment and Lucía - were made fifty years ago and both have been restored for their anniversary by the Cineteca di Bologna and The Film Foundation’s World Cinema Project. Lucía is director Humberto Solás’ magnum opus, a sprawling historical triptych featuring women (who share the same first name) at a time of significant change on the island. In the 1890s an aristocratic Lucía (Raquel Revuelta) is scorned by her lover during the war of independence from Spain. In the 1930s, Lucía (Eslinda Núñez) flees her middle-class family and takes off with a revolutionary seeking to overthrow dictator Gerardo Machado. Finally in the 1960s, Lucía (Adela Legra) is a young field-worker challenging her machista husband. At the time of the film’s making, Solás was a twenty-six-year-old who embraced Visconti’s flair for melodrama endowing it with sabor cubano. In his justly celebrated Lucía women are agents of change in society, light years ahead of today’s #MeToo movement.

CGAC welcomes a living legend of Latin Cinema, Nelson Rodriguez, editor and co-screenwriter of Lucía, for a conversation following the July 17 screening.

Restored by Cineteca di Bologna in association with ICAIC at L’Immagine Ritrovata laboratory. Restoration funded by Turner Classic Movies and The Film Foundation’s World Cinema Project. Special thanks to Bundesarchiv.