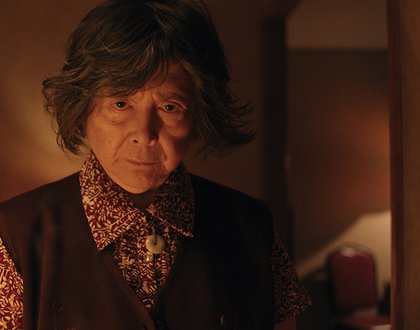 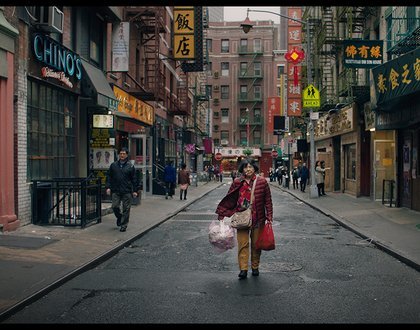 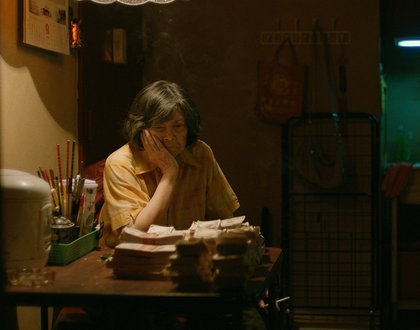 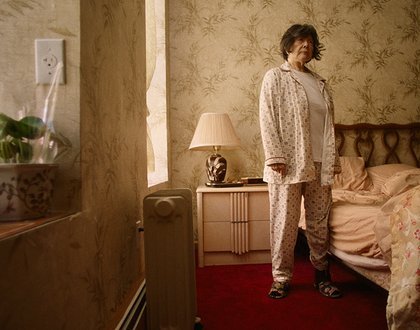 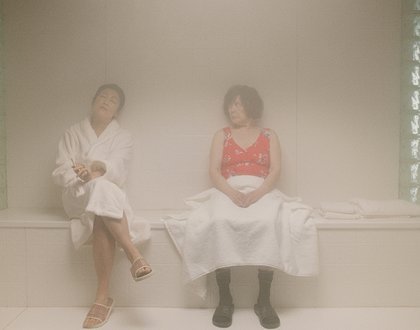 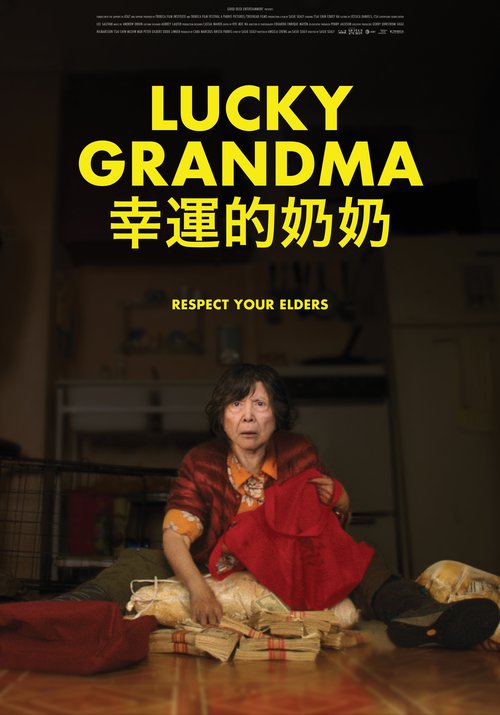 Set in New York’s Chinatown, Tsai Chin portrays an ornery, newly-widowed 80-year-old eager to live life as an independent woman, despite her family’s concerns. When a local fortune teller (Wai Ching Ho) predicts a most auspicious day in her future, she decides to head to the casino, only to land herself on the wrong side of luck by suddenly attracting the attention of local gangsters. She then employs the services of a bodyguard from a rival gang, played by Corey Ha. Lucky Grandma is a dynamic comedy with a stand-out performance by Chin. It had its world premiere at the Tribeca Film Festival.