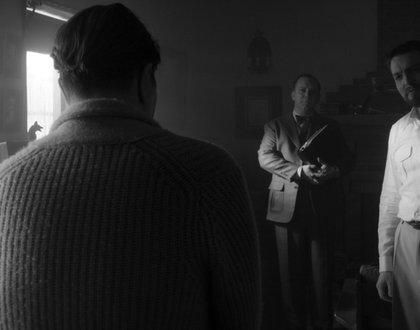 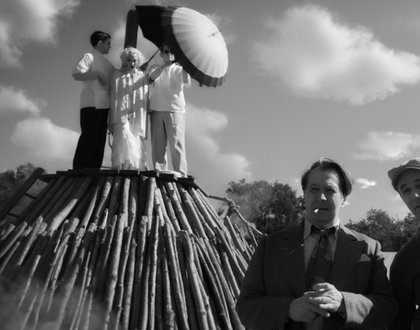 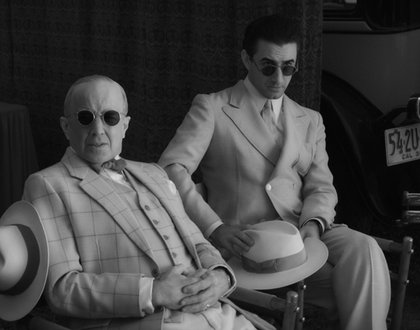 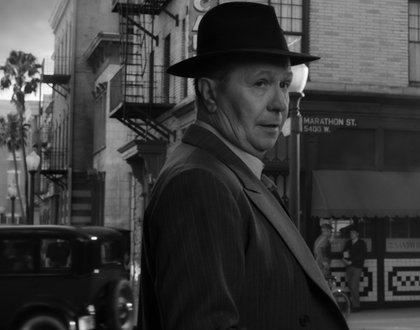 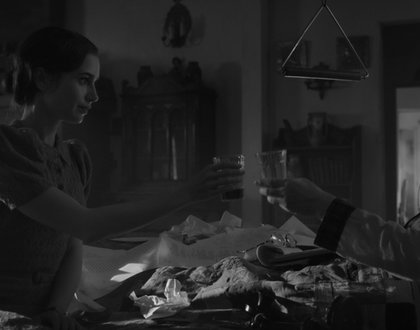 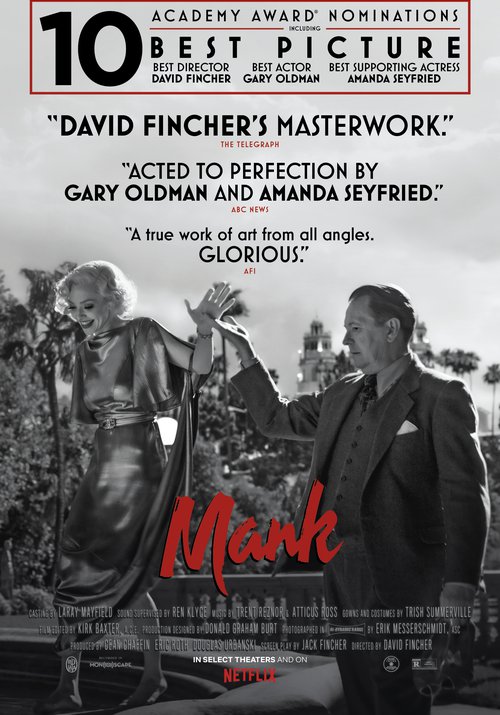 "Mank is one of the year’s best movies if you’re the kind of person who genuinely loves movies and damn close if you’re not." —Ty Burr, The Boston Globe

"Memorable acting, striking cinematography, and a provocative examination of the nexus between entertainment and media and politics... it's enough to make "Mank" necessary, if not entirely fulfilling, viewing for film lovers." —Alonso Duralde, TheWrap

Orson Welles (Tom Burke), given complete creative freedom for his next picture, recruits prolific writer and boozehound Herman J. Mankiewicz (Gary Oldman) to write the script of what will eventually become Citizen Kane. Through a flashback-laden narrative set in the 30s and 40s, director David Fincher opens a window into the making of the film often labeled the best ever made while also examining how the media and the movies collaborated to sink the nascent socialist movement of the time. Fincher, working from a script written by his late father Jack, spins a gorgeous, black-and-white extravaganza perfectly suited for the big screen experience.

The 93rd Academy Awards celebrated a year in film like no other. Join us on May 7 to 13 as we showcase several of the big winners of the night on the big screen, as they were meant to be seen.